The rapid pace of change and development in Canada’s north presents unique opportunities, and unique challenges. It is a region like no other in Canada, but our team has the range of expertise and depth of experience in relevant practice areas, including infrastructure, litigation, Indigenous and environmental law, to help you successfully navigate the challenges of working in Canada’s north.

We also assist clients with our Indigenous, litigation and government practice expertise. We have acted in complex arbitrations focused on northern issues, and appellate litigation in Canada’s north. Torys recently acted for the Government of Yukon in appeals before the Yukon Court of Appeal and the Supreme Court of Canada regarding the interpretation of modern treaties between a number of First Nations and the governments of Yukon and Canada.

As the pace of investment and development in Canada’s north increases, our lawyers are consistently engaged by governments, developers and financial institutions to assist in navigating this complex and changing landscape, including acting for the Government of the Northwest Territories in the procurement for the Tłı̨chǫ All-Season Road and for the consortium of lenders in the Deh Cho Bridge project.

We are experts in the industries that are changing the economic landscape in the Canadian north, including mining and resource development. Our lawyers are regularly engaged in complex mining projects in Canada’s north, including acting for ArcelorMittal in financing for the Mary River Mine on Baffin Island, Nunavut.

Our work for clients in Canada’s north, including entrepreneurs, industry leaders, governments and financial institutions, is reflective of the growing opportunities in northern regions. 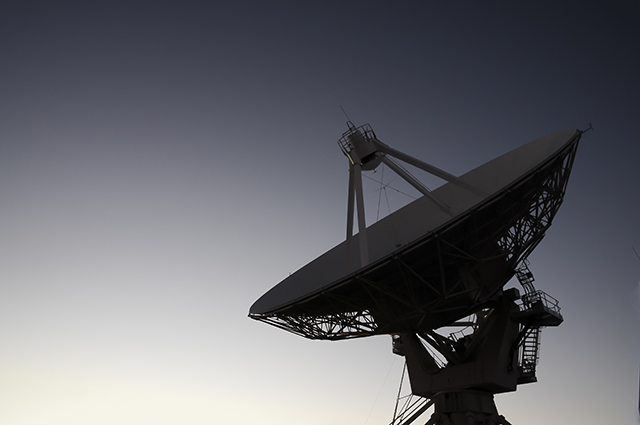 Building for the Future

The MVFL was developed as a public-private partnership between the Government, Ledcor Developments Ltd., Ledcor Technical Services and Northwestel Inc. This complex project crosses some of the most difficult terrain in Canada, and it brings telecommunications and high-speed internet access to a variety of communities in the Mackenzie Valley region.

Among other things, the MVFL will also support the expansion of the Inuvik Satellite Station Facility, making it a leading facility to track and receive real-time data from polar-orbiting satellites. 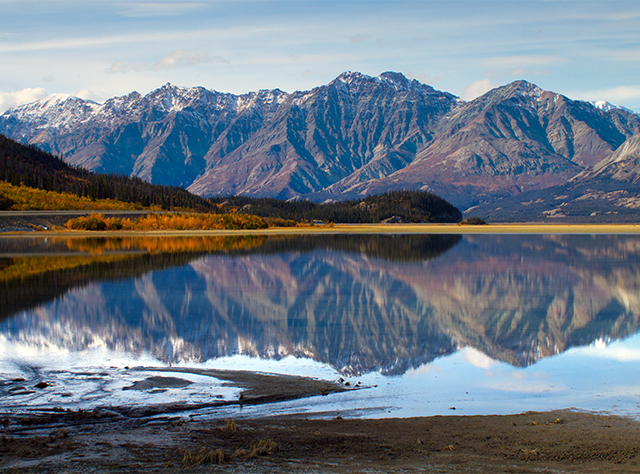 Reconciling First Nations and the Crown

Torys acted for the Government of Yukon in appeals before the Yukon Court of Appeal and the Supreme Court of Canada concerning the development of a land use plan for the Peel Watershed region in Yukon. That same process for developing land use plans is included in modern treaties between a number of First Nations and the governments of Yukon and Canada.

With the growing number of modern treaties, and accelerating development in Canada’s north, the Supreme Court’s decision in this matter will be an important tool shaping relationships between First Nations and the governments of the provinces, territories, and Canada for years to come.

We are acting for the Government of the Northwest Territories on the Tłı̨chǫ All-Season Road public-private partnership project to design, build, finance and maintain a new 94 km all-season road northwest of Yellowknife.

This road will connect the Tłı̨chǫ First Nation community of Whati, Northwest Territories, to the main highway to Yellowknife. Torys also acted for the consortium of lenders led by TD securities in the $165 million Deh Cho Bridge project.

This bridge crosses a stretch of the MacKenzie River on the Yellowknife Highway, providing year-round access to areas previously accessible by ice bridge in the winter, and ferry in the summer. It features unique engineering that permits it to withstand the difficult conditions on the MacKenzie River, including summer ice flows. 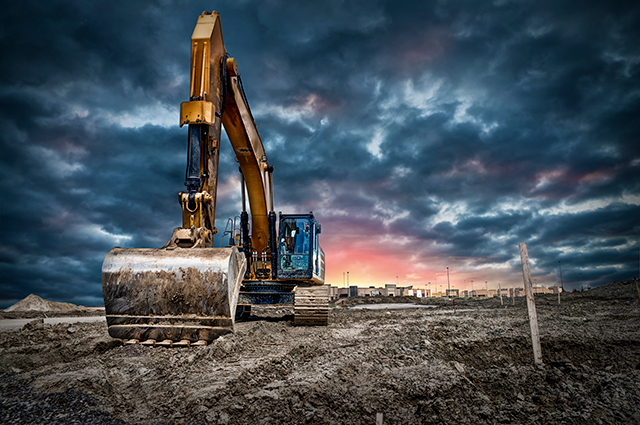 Torys acted for ArcelorMittal on project financing related to the development of the Mary River Mine in the Qikiqtani region of North Baffin, Nunavut. The mine is operated by Baffinland Iron Mines, which is jointly owned by ArcelorMittal and Nunavut Iron Ore.

The mine consists of nine high-grade iron ore deposits, and because of the quality of the ore, it is mined, crushed and screened on site, and then shipped directly to markets. The mine was developed under agreements with the Inuit birthright corporations Nunavut Tunngavik Inc. and the Qikiqtani Inuit Association, and the Government of Nunavut. 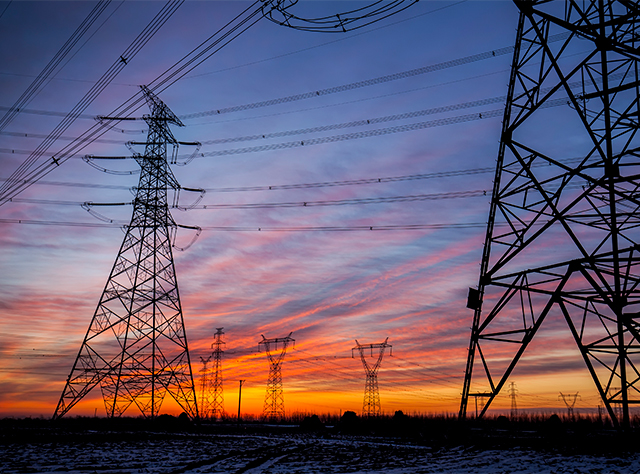 Torys acts for Wataynikaneyap Power LP—a partnership between 24 Ontario First Nations and Fortis Inc.—which is engaged in the development, permitting and financing of an electricity transmission line in northern Ontario.

When complete, the line will span almost 300 km and connect 17 remote First Nation communities to Ontario’s electricity grid. Torys lawyers have provided a full range of services to Wataynikaneyap, including advising on matters related to financing, procurement, permitting and consultation with First Nations.