We are active on projects across Canada that impact and involve Indigenous peoples and communities. We have advised sponsors (including Indigenous sponsors), consortiums, governments, lenders and contractors on complex and innovative projects. Our clients include both Indigenous and non-Indigenous entities, who benefit from our experience on all sides of project development and related Aboriginal law issues. We are also sought after for our litigation capabilities in Aboriginal law. We are experienced in disputes involving gaming, energy, duty to consult, infrastructure, treaty interpretation, forestry and mining issues.

With deep insight into the framework governing Aboriginal law matters, we assist in the building of lasting relationships, even during the negotiation of sensitive matters. Project proponents, investors, lenders, Indigenous peoples, public authorities and governments involve us on their most important matters. These include contentious and complex issues affecting many Indigenous communities and other constituencies. Whether appointed to mediate disputes between Indigenous groups, governments and industry, or to oversee and provide strategic advice in respect of government responses to court decisions affecting matters of public policy, our approach to strategic advice is grounded in historical context and a relationship focus.

Torys is project counsel to Wataynikaneyap Power, a partnership between 24 First Nations communities and FortisOntario Inc., the largest First Nations majority-owned infrastructure project to be developed in Canada. It is an unprecedented undertaking that will supply clean, reliable energy to thousands of residents in remote First Nations communities across Northwestern Ontario and will eliminate the financially unsustainable and environmentally risky reliance on diesel generation. Torys has acted on the project since 2013 and has advised on a wide range of commercial, regulatory and strategic matters related to the development, construction, financing and operation of the C$1.9 billion project. The project, over ten years in the making, involves the construction of a 1,725 km transmission system in northwestern Ontario to connect 17 remote First Nations communities to the provincial electricity system. This project won the International Financial Law Review Canada’s inaugural Canada Banking and Finance Deal of the Year award.

Following the August 30, 2018 decision of the Federal Court of Appeal quashing the Governor in Council’s initial approval of the Trans Mountain Expansion Project, Torys (with a team led by former Supreme Court of Canada Justice Frank Iacobucci) provided oversight and guidance to the federal government in respect of re-initiated consultations with 129 potentially affected Indigenous groups. The Federal Court of Appeal in its February 4, 2020 decision found the design of the consultation process, the mandate of consultation teams, the discharge of the duty to consult, and the development of appropriate accommodations to be reasonable, and upheld the Governor in Council’s approval of the project.

Torys acted as counsel to the Government of the Northwest Territories (GNWT) as the public authority for the Tłı̨chǫ All-Season Road PPP project, to design, build, finance, operate and maintain a new 97 km, two-lane all-season road to the community of Whati (located 164 km northwest of Yellowknife). Developed in partnership with the Tłı̨chǫ Government—established under the Tłı̨chǫ Agreement in August 2005 as the governing authority for the Tłı̨chǫ territorial lands—this is the first transportation project undertaken by the GNWT as a public-private partnership. The project will greatly improve the quality of life for residents of the Whati community, which has historically been accessible only by an ice road that is closed several months of the year.

Torys also acted for Henvey Inlet Wind, a joint venture between Henvey Inlet First Nation-owned Nigig Power Corporation and Pattern Energy Group LP, in its application to the Ontario Energy Board for leave to construct a 103 km, 230 kV transmission line to connect the 300 MW Henvey Inlet Wind Energy Centre. The project is located on Henvey Inlet First Nation Reserve No. 2, on the northeast shore of Georgian Bay in Ontario, and was one of the largest wind projects in Ontario at the time of construction. Torys also acted as counsel to the lead arranger in the nearly C$1 billion financing for the project—one of the largest and most complicated financing transactions in the province of Ontario. As the first-ever project of this scale in Canada to be built entirely on Reserve lands, Torys worked with Henvey Inlet First Nation and its counsel to develop a bespoke environmental and land management regime under the First Nations Lands Management Act.

Torys represented the Government of Yukon in responding to an appeal to the Supreme Court of Canada relating to the land use planning provisions of the Yukon First Nations Final Agreements and the development of a land use plan for the Peel Watershed region, a largely undeveloped wilderness area in northern Yukon. The case addressed novel issues related to implementation of modern Indigenous treaties and the role of the courts in facilitating and scrutinizing that process.

Torys represented Nodin Kitigan Limited Partnership, a partnership between Batchewana First Nation and BluEarth Renewables Inc., in successfully resisting applications for judicial review brought by another First Nation alleging that the Government of Ontario did not adequately discharge its duty to consult, prior to issuing approvals for the Bow Lake Wind Project near Sault Ste. Marie, Ontario.

Torys successfully represented a limited partnership of 132 of the 133 First Nations in Ontario at arbitration, and in responding to a subsequent appeal before the Ontario Superior Court, brought against the Province of Ontario and the Ontario Lottery and Gaming Corporation relating to the allotment of non-gaming revenue in breach of a 2008 Gaming Revenue Sharing and Financial Agreement. The Tribunal and the Court found that the diversion of non-gaming revenue by OLG was inconsistent with the contract and the honour of the Crown.

Torys represented the Government of Canada (with a team led by the former Supreme Court of Canada Justice Frank Iacobucci) in resolving approximately 15,000 Indian Residential Schools claims and more than 20 class actions commenced in virtually all Canadian provinces and territories; the settlement was the largest and most complex class action settlement in Canadian history.

Torys represented the Ontario Ministry of Northern Development and Mines in its negotiations with the Matawa First Nations leading to an agreement on guiding principles and the process for advancing the proposed “Ring of Fire” development, located 540 km northeast of Thunder Bay. The Ring of Fire includes the largest deposit of chromite in North America, as well as significant deposits of nickel, copper and platinum. The proposed project is a complex resource development project in a remote part of the province, and subject to significant Indigenous interests. These negotiations were the first step to advance the project and related infrastructure, to mine and move what is estimated to be C$60 billion worth of chromite and other minerals.

Torys represented the Government of Ontario in its negotiations with the Asubpeeschoseewagong First Nation (or Grassy Narrows First Nation) concerning the authorization and management of timber and logging operations on their traditional territories, protected by Indigenous treaty rights. These lands include two-thirds of Whiskey Jack Forest, an area of boreal forest in northwestern Ontario.

Torys is advising a large energy producer in negotiations with the federal and provincial governments and an Indigenous people in connection with its land claim that may affect the energy producer’s operations resulting in substantial business implications. 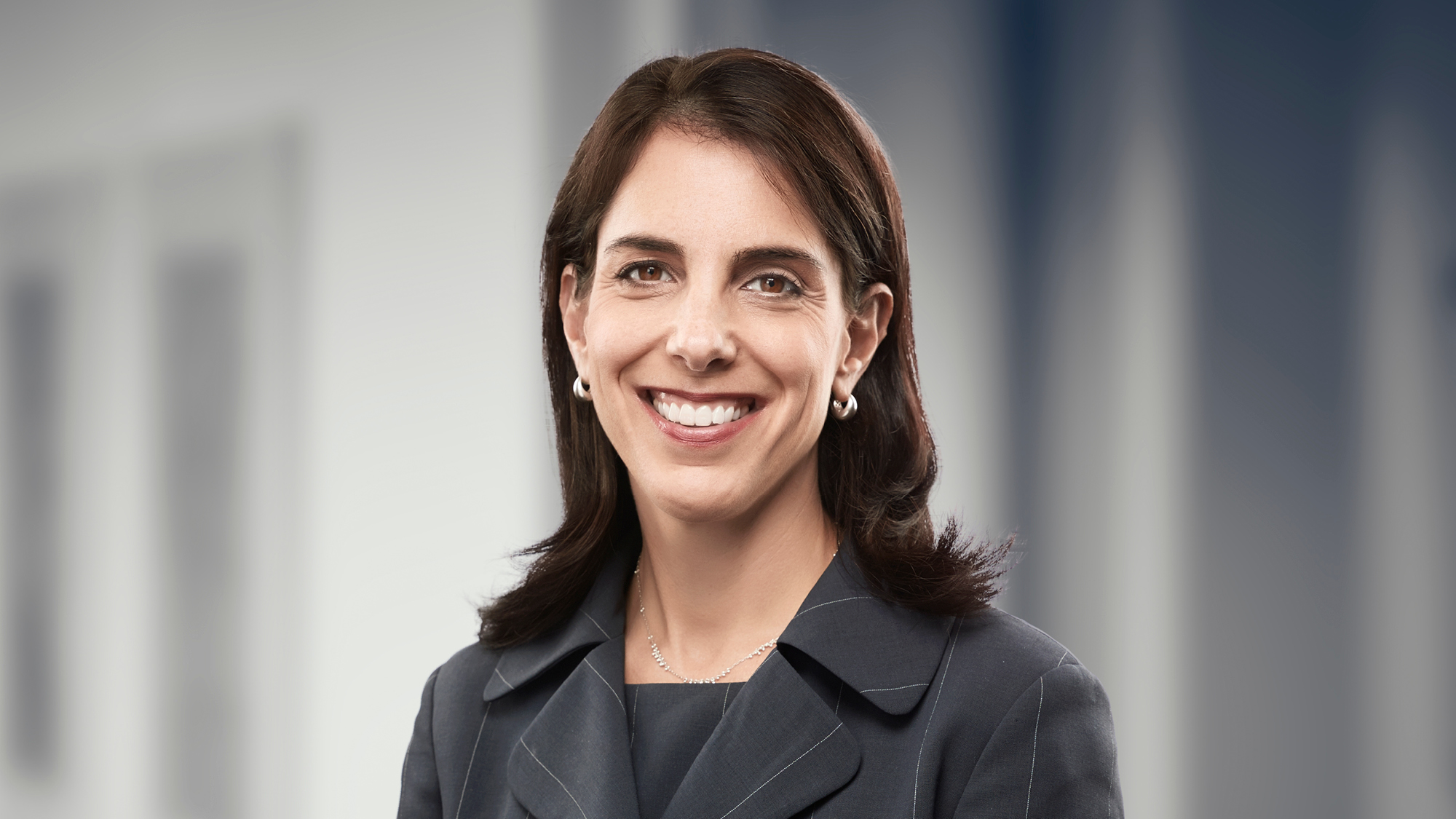 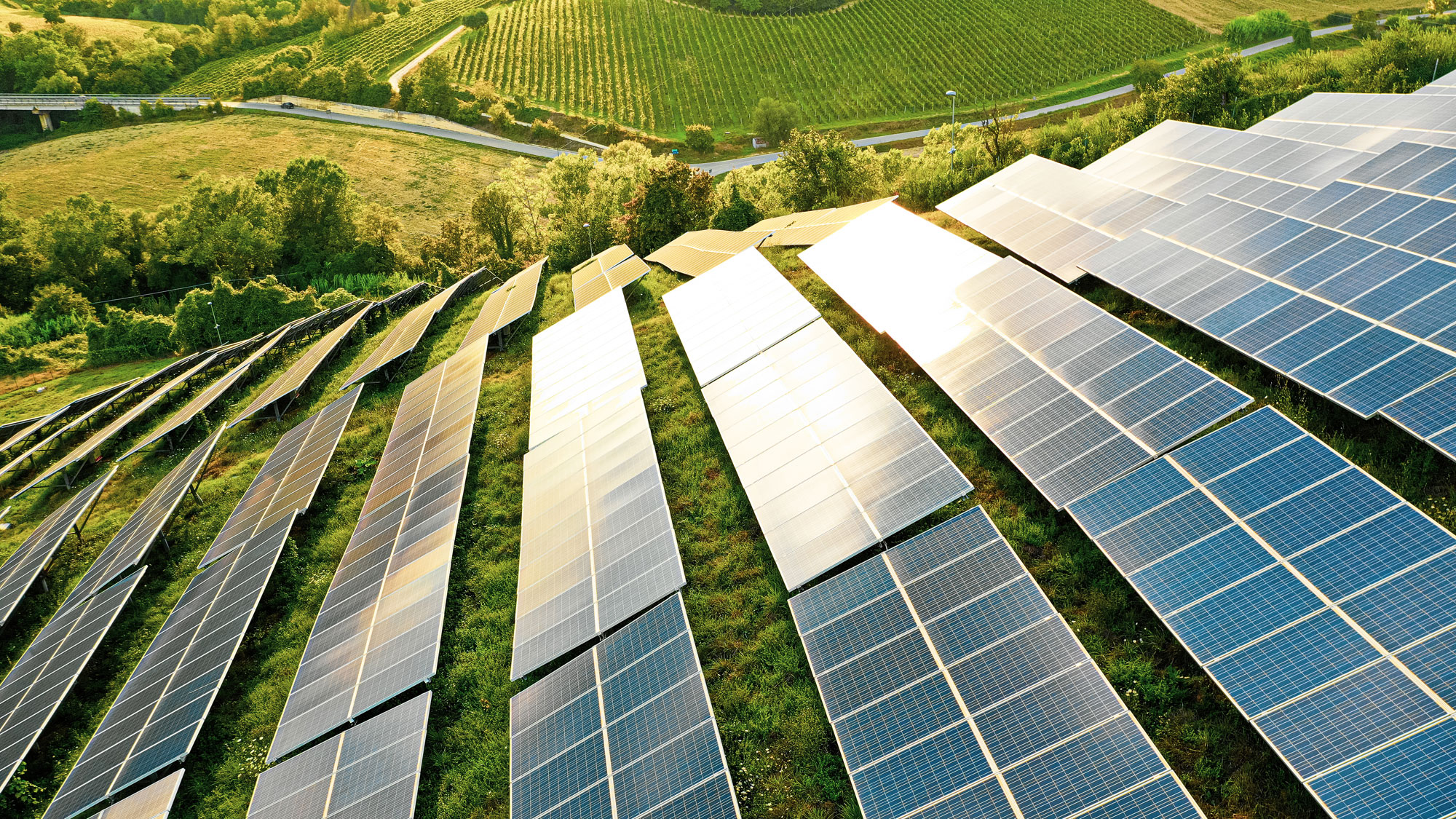