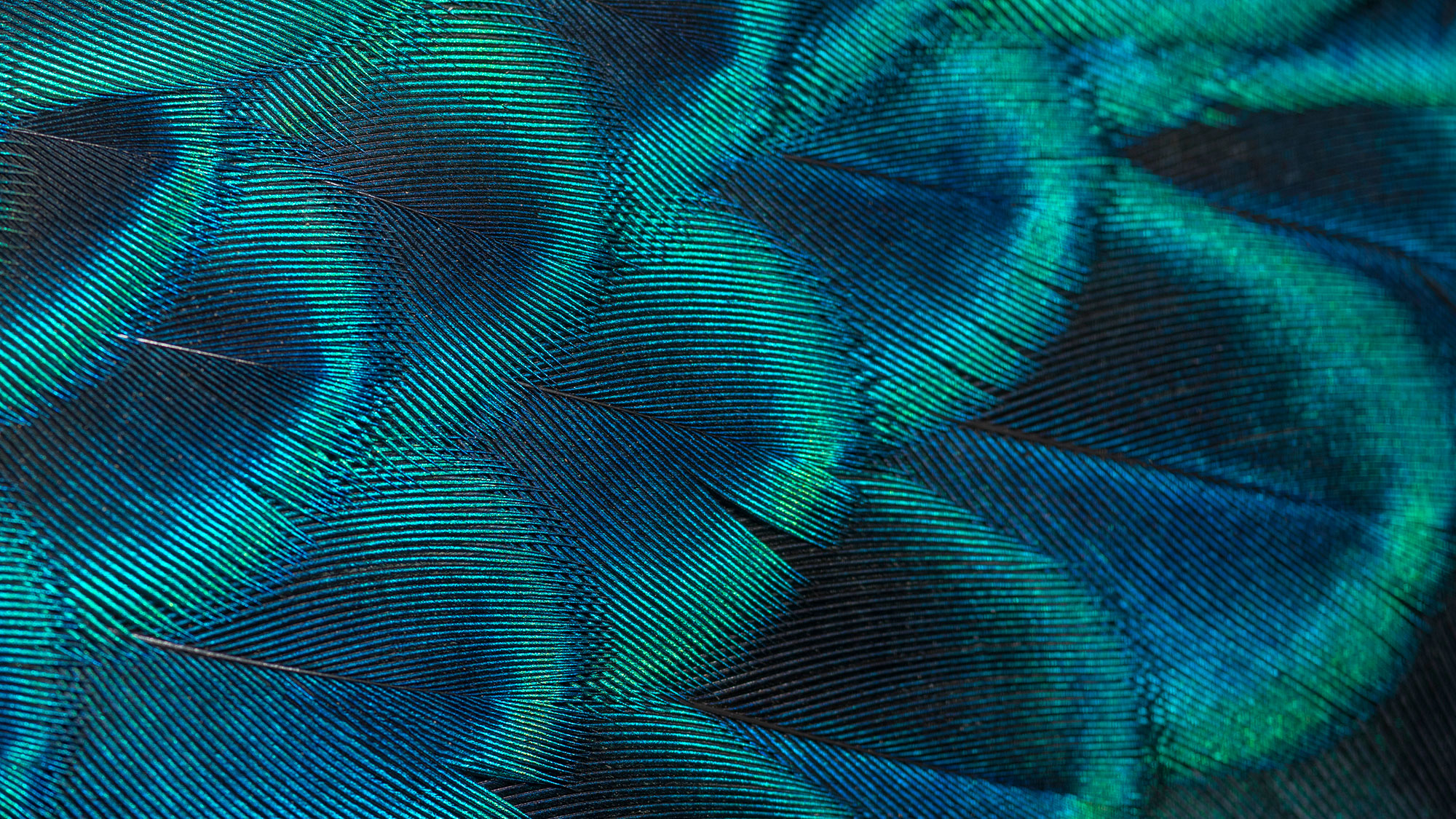 An emerging trend is developing in Canadian medical device litigation, which appears to be takings its cues from the U.S. multidistrict litigation (MDL) model for aggregating individual claims. In this article, we describe the rising phenomenon of “mass-tort”-style claims in Canada, and explore what differentiates it from Canadian class actions.

MDL is a formal procedural tool used in the U.S. federal court system to manage large numbers of individual claims involving similar allegations against the same defendants. These individual cases, which can number in the hundreds, thousands, and sometimes tens of thousands, are consolidated into a single jurisdiction for pre-trial procedures such as discovery and preliminary motions. Bellwether trials (test cases) may also occur. Cases that are not settled or dismissed are typically sent back to their respective districts for trial.

Resolving or settling existing “mass tort” proceedings may not provide the same degree of finality as a class action settlement, leaving open the possibility of future claims.

Canada has no comparable MDL-style statutory framework. Instead, multiple plaintiffs wishing to advance similar claims against the same defendants typically do so via class actions, which involve their own, distinct procedures. Before trial, plaintiffs must have their action certified (or authorized in Québec) as a class proceeding by satisfying the applicable statutory requirements. This stage may take months or years to complete and can consume significant resources for all parties. Defendants often oppose certification on a variety of bases, for example, by arguing that there is a lack of commonality amongst claimants or that a class action is not the preferable procedure for advancing the claims of the proposed class. In the product liability context, it is typical for multiple proposed class actions to be initiated in respect of a particular product, creating potential disputes amongst plaintiff firms about “carriage”, a fight regarding which firm’s class action should be allowed to continue. If certified, a class action then proceeds through the pre-trial steps of a normal action and, eventually, a trial of the common issues.

The rise of MDL-style proceedings in Canada

Despite the absence of a statutory framework, some Canadian plaintiffs (or, more precisely, plaintiff firms) have begun to attempt to mimic elements of the MDL model in product liability claims, including against medical device manufacturers. Rather than commencing a class action, these firms commence tens or even hundreds of individual actions against the same defendants, often in various courts across Canada, raising virtually identical allegations about a particular product or family of products, e.g., breast implants or pelvic mesh. They are often brought following the commencement of parallel U.S. litigation involving the same product(s), suggesting a degree of cross-border cooperation. Some plaintiff firms describe these claims as “mass tort” proceedings.

The exception to this trend is Québec, which to date has not seen this phenomenon. This may be because it is generally regarded as more friendly to the authorization (certification) of class actions than the common law provinces. Additionally, Québec’s “first to file” rule avoids class action carriage fights among plaintiff firms and provides greater certainty to the first firm to seek authorization.

To date, most of these Canadian “mass tort” proceedings remain in their preliminary stages, offering limited insight as to best practices or likely results in the absence of a framework to manage them. However, there are certain basic features that differentiate these proceedings from class actions.

To see what’s next for the rapidly transforming life sciences sector, visit our industry-focused series.

“Mass tort” claims do not have the well-worn history of class actions or their procedural framework. In the absence of these guideposts, defence counsel must tailor their strategies to the circumstances of the plaintiffs’ allegations and their clients’ objectives, continuing to be creative and flexible in their responses.