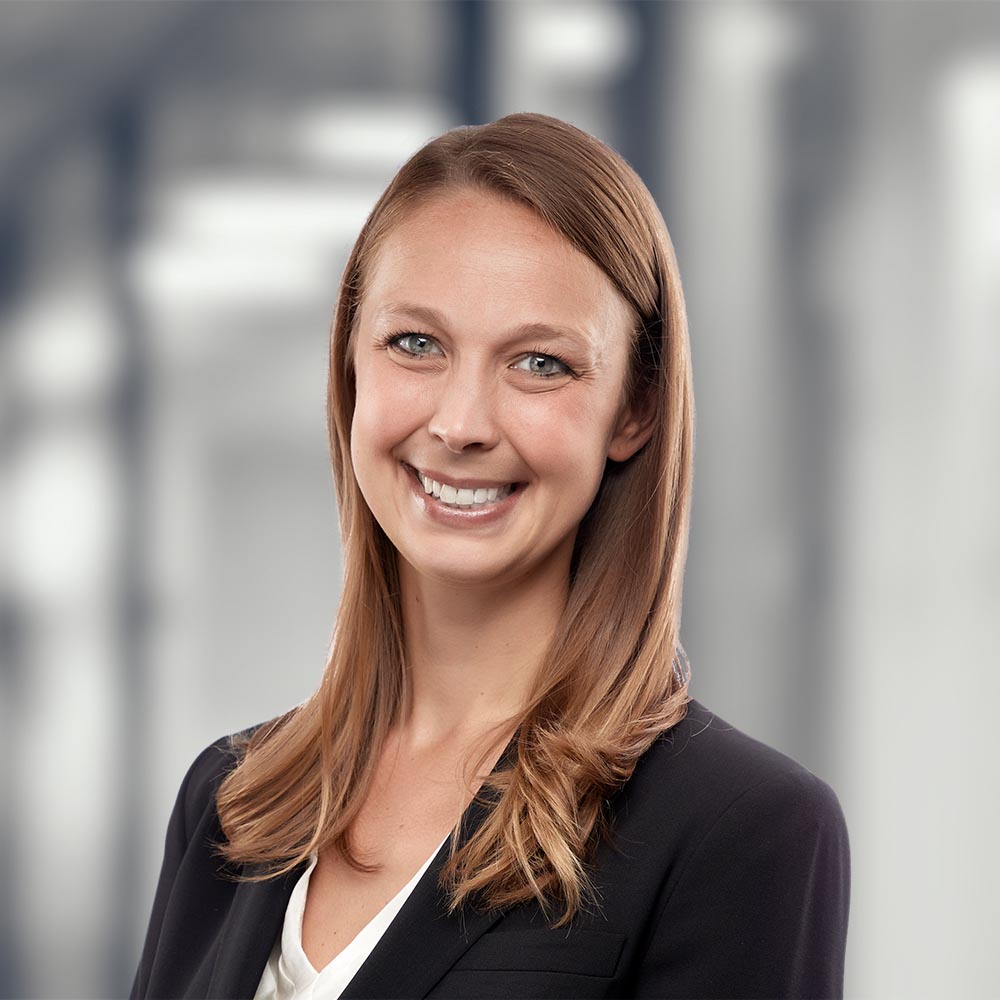 From precedent-setting class action defence to defamation law and commercial litigation, Sarah brings broad experience and skilled advocacy to her work with clients on all aspects of their disputes.

As a Partner in our Dispute and Litigation group, Sarah maintains an active disputes practice with an emphasis on class actions, employment law, commercial litigation and defamation. She has appeared as counsel at all levels of court in Ontario, in various administrative tribunals in Ontario (including the Human Rights Tribunal), the British Columbia Supreme Court, the Alberta Court of Appeal, the Québec Superior Court, the Federal Court of Canada and the Supreme Court of Canada.

Sarah is counsel to the defendants in a number of leading and precedent-setting national class actions, including the Canadian Hockey League, Canada Cartage and Deloitte, as well as a Canadian Schedule I bank in its defence to the first common issues trial to proceed on the merits in an employment class action in Canada.

Finally, Sarah has a robust defamation practice and is an advocate for expansive protection for free expression, regularly representing media companies, authors, and individuals in a variety of defamation matters. In particular, Sarah acts on a number of cases engaging the right of complainants to report allegations of misconduct.

In the community, Sarah is the President of the Board of Directors of the Barbra Schlifer Commemorative Clinic and acts as a volunteer instructor and mentor on Ontario’s Law Practice Program’s Trial Advocacy course. Sarah also acts as a co-chair of the University Tribunal, Trial Division at the University of Toronto.