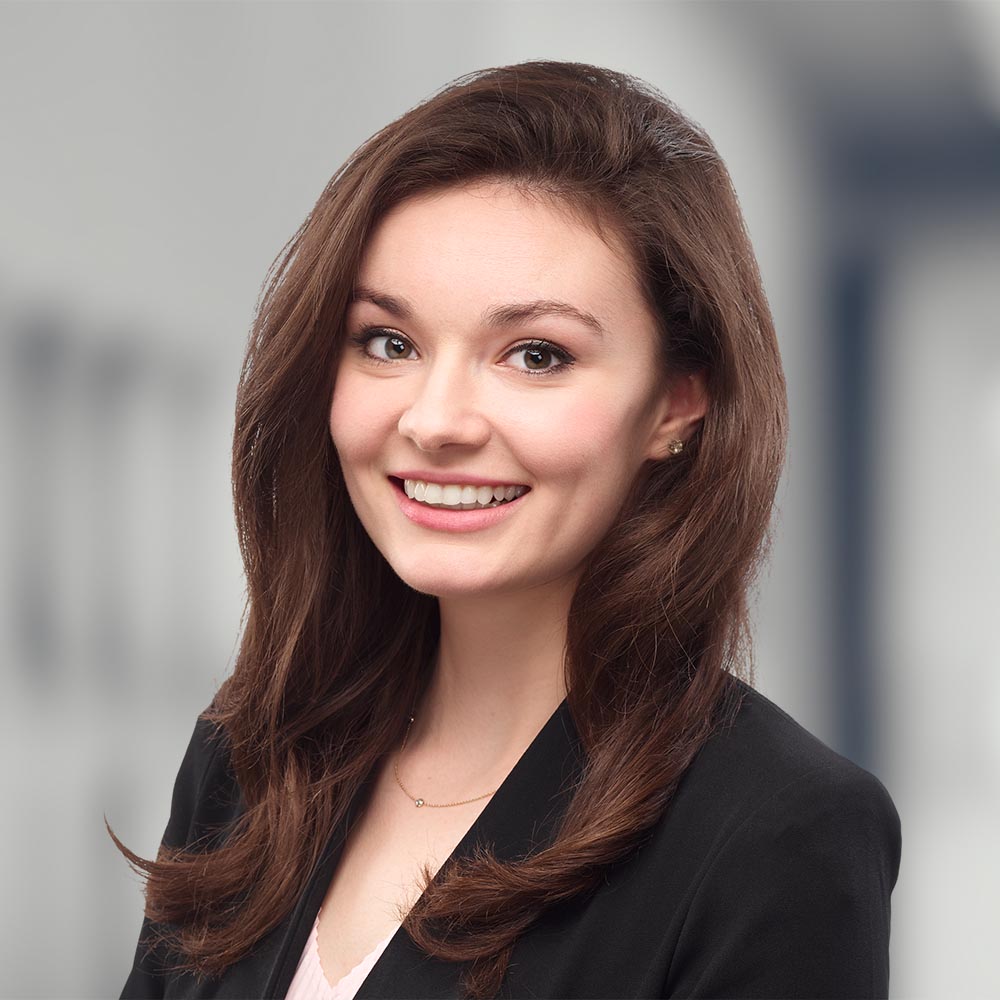 Morag’s practice focuses on litigation and dispute resolution in a variety of areas, including multi-jurisdictional class actions, product liability and employment law.

As an articling student, Morag volunteered with the Laws in Action Within Schools (LAWS) program, a high school program that uses legal education as a tool to assist students to succeed in school and become engaged and active citizens.

While at law school, Morag was the co-president of the Technology and Intellectual Property Group and Strategy Manager at the Faculty of Law Review. She also coached the University of Toronto Laskin Moot Court competition team, and sat on the University of Toronto Students’ Union Appellate Board. Morag also served as a student caseworker at Advocates for Injured Workers, and successfully presented an appeal before the Workplace Safety and Appeals Tribunal. She won first-place oralist and first-place team at the Laskin Moot Court competition.

From 2018 to 2019, Morag was the public editor of The Varsity. Her role was to advocate for journalistic integrity, accuracy and trust between the newspaper and its readers.