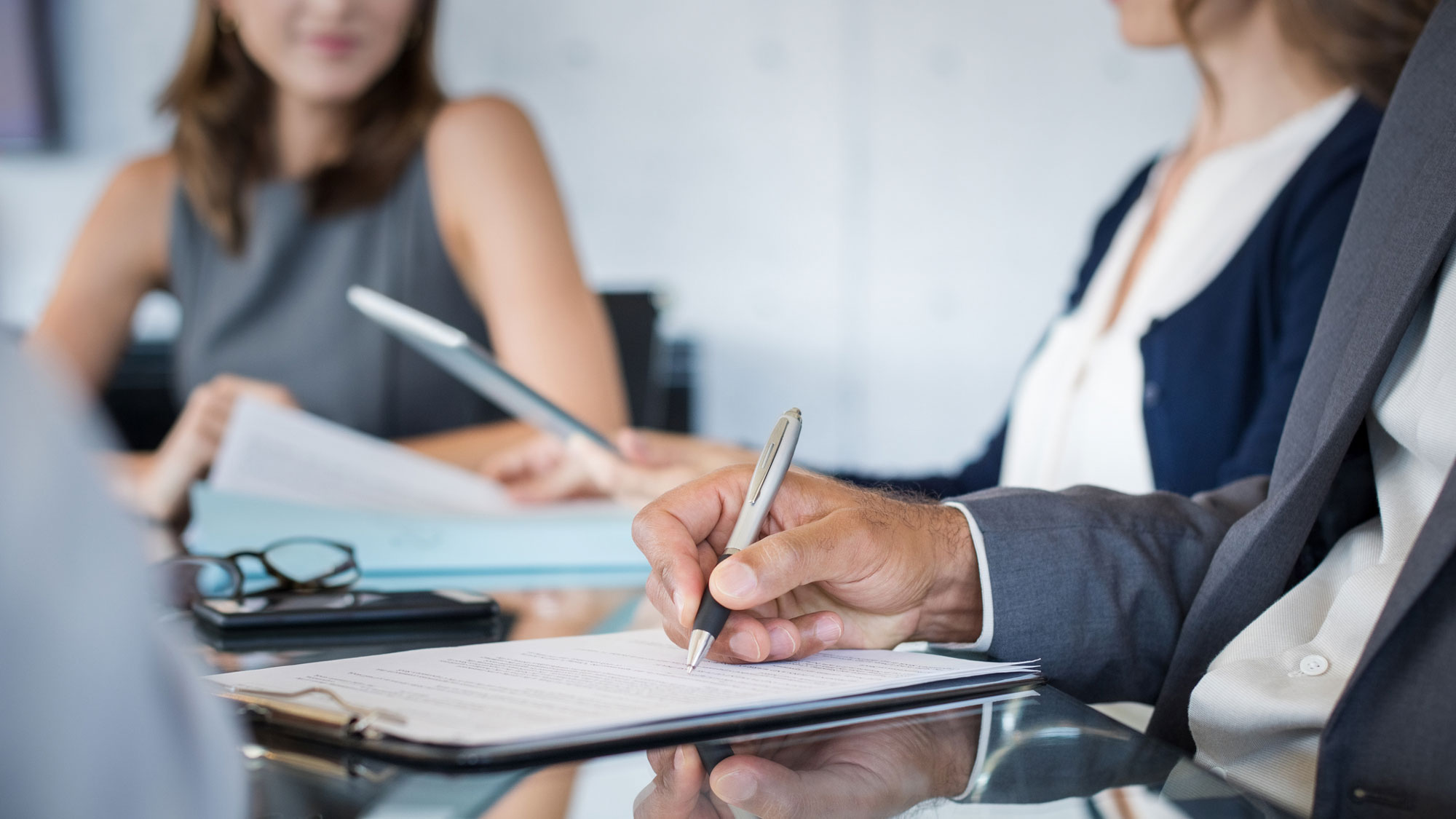 Coming out of 2021, dealmakers recognized the year’s deal surge was exceptional. Yet they wondered: would the post-pandemic boom sustain itself, or might the market regress?

The answer, at least thus far, is a little of both. The white-hot pace of 2021 continued for much of the first quarter, but the second quarter saw a noticeable decline. Overall, while 2022 may not quite match the deal boom of 2021, businesses and their advisors should still be able to expect a solid year in deal volume and value, while still returning to more normalized numbers. Private equity is pacing the market, with balance sheets flush with cash spurring enthusiasm for deals.

Canadian investment into the U.S.

The U.S. continues to present an attractive target for Canadian investors. That said, based on annualized numbers, Canadian investment activity into the U.S. does appear to be softening compared to 2021 (see Figure 1). This year’s market is still developing: a weakened Canadian dollar may play a key role by decreasing U.S.-bound M&A and generating more U.S. investment activity into Canada.

Financial services businesses continue to attract interest as targets, representing one-quarter of all Canadian deals in the U.S. so far this year. Moreover, the mid-year deal share of 27% for financial services is a 4% jump over last year and a full 8% increase over 2020 (Figure 2).

U.S. investment into Canada has started the year strongly: annualized value is on par with last year (Figure 3). Almost two-thirds (62%) of those deals are valued at less than 100M; 15% come in at $500M or more (Figure 4). All together, these figures reflect a market that is tracking almost exactly to 2021 benchmarks.

A full quarter of the U.S. demand for Canadian purchases so far this year can be attributed to financial buyers (Figure 5), including private equity firms.

This follows global trends showing an optimism gap separating private equity and corporates in post-pandemic M&A. In a survey of 300 global dealmakers, one in five PE respondents said the pandemic “significantly increased” their dealmaking appetite; the figure for corporate respondents was one in 10. (Figure 6)

Those sentiments remained consistent on the opposite side of the spectrum. Only 4% of PE respondents had “significantly less” appetite post-pandemic; for corporates, the number was 16%.

Figure 6 – What impact has COVID-19 had on your dealmaking appetite? (Select one.)

In late 2021, U.S. President Joe Biden made infrastructure a key part of his pandemic recovery plan with a US$1.2 trillion bill dedicated to the sector. Then, in mid-2022, the U.S. doubled down on infrastructure with a plan to finance US$200 billion in global infrastructure projects.

The moves further energize a U.S. infrastructure market that increasingly welcomes Canadian investment. Project proponents looking south of the border are finding more financing options to support their investments in U.S. infrastructure projects. Another project trend in the U.S. has them seeing more standardization, with more familiar documentation and terms throughout the project lifecycle.

Recent months have made it clear that the current M&A environment is facing numerous challenges that may combine for increasing volatility as the year continues.

Deals are also attracting closer attention from regulators. The Federal Trade Commission has ramped up its efforts to combat anti-competitive behavior, particularly in the technology and health care sectors, with a special focus on private equity. (Some of these efforts—such as a focus on anti-poaching agreements and attention mergers—mirror recent legislation in Canada that sharpens the enforcement toolkit of the Competition Bureau.) As a result, dealmakers need to pay more and earlier attention to antitrust considerations in their deals.

One final expanding area of enforcement arises from Russia’s war in Ukraine. Several U.S. offices have imposed sanctions, extending in some cases on non-U.S. citizens. Any dealmaker contemplating a deal will want to incorporate awareness of U.S. sanctions against Russia into their planning and execution of transactions in the last half of the year.