Project trends in the U.S. and Canada

There was a time when the Canadian and U.S. project environments differed significantly. Has the gap closed? Tara Mackay and Josh Van Deurzen compare notes from both sides of the border and in the process discuss the growing importance of broadband projects.

In this video, Tara and Josh explain:

Tara Mackay (00:08): Hi. I'm Tara Mackay, Partner in the New York office and member of the Projects team at Torys. I advise clients, mainly private sector developers and lenders on infrastructure development projects in the U.S. and Canada with a focus on P3 projects.

Josh Van Deurzen (00:26): I'm Josh Van Deurzen, also a partner and member of the Projects team here at Torys. I work with clients on a wide range of transformative infrastructure projects, including in the broadband, transit and transportation and water and wastewater sectors.

Tara Mackay (00:41): Today, we'll be talking about some recent trends in the projects market in North America across a range of asset classes. And then we'll focus more specifically on broadband, a particular specialty of Josh, and an area of increasing importance in both the U.S. and Canada.

Tara Mackay (01:07): We've seen relatively robust activity in the U.S. P3 market over the past several years. More and more U.S. jurisdictions and government agencies are looking to use the P3 model or other concession-style models to build new infrastructure. We've worked on deals involving all levels of government in the U.S.: federal, state, county, municipal governments. We've also worked on deals involving transit agencies, airport authorities, universities, school boards—the list goes on. In terms of asset class, there continues to be good activity in the civil infrastructure space, primarily transportation deals, but more recently a large flood diversion project that we were involved in. There's also been more activity in the social infrastructure space, courthouses and schools being two examples. We've also seen P3 projects involving assets as diverse as street lighting, affordable housing, wastewater, treatment facilities, fare collection systems and football stadiums. In terms of market participants, many of the same domestic and international developers that have been active in the Canadian P3 market over the past couple of decades have found success in the U.S.. Frequently, these developers team with local contractors, but they're also working with some of the big Canadian contracting companies that have experience in the Canadian P3 market.

Tara Mackay (02:46): In both the U.S. and Canada. We're seeing more experimentation with integrated project delivery concepts. For example, a number of our recent projects have involved some form of pre-development agreement, which allowed the public and private sectors to begin working together on the development of the project much earlier than would be typical using a more traditional P3 procurement approach. There's also been a lot of discussion about the alliancing model and whether it can be made to work for these projects. In terms of hot-button risk allocation issues, for a period of time, both the public and private sector were not surprisingly struggling to figure out how to allocate risks related to the pandemic and interruptions in infrastructure projects caused by the pandemic. I would say more recently, allocation of risk related to price inflation and supply chain disruptions have received much more attention from both the public and private sector. We're seeing a fair bit of innovation on the financing side in the U.S. market. There are a wide variety of financing options available, including TIFIA, WIFIA, private activity bonds and other tax-exempt debt, private placements and of course, a number of different types of bank facilities. One last point, while the Canadian market has long been relatively standardized from a documentation perspective, it's been a different story in the U.S. up until recently. There are basically three main models in the Canadian market. The Alberta model the B.C. model and the Ontario model, those have been adopted by other Canadian jurisdictions undertaking P3 projects. In the U.S. market, there's been much more fragmentation. We have seen more standardization in the U.S. market over the past several years, and that's been driven primarily by common advisors being used by various public authorities that are undertaking these projects. And we certainly see that as a positive development in the U.S. market. Josh, do you want to talk a bit about what you're seeing in the broadband space?

Josh Van Deurzen (05:13): Definitely. Thanks a lot, Tara. Broadband infrastructure development is an area with substantial activity both in Canada and the U.S. The pandemic really shone a light on how critical access to high-speed Internet is to participation in the modern economy. And in response, we've seen all levels of government making commitments to support the expansion of critical broadband infrastructure to unserved and underserved areas.

Josh Van Deurzen (05:47): For the most part, underserved and unserved communities are in rural and remote areas where affordable monthly fees for broadband service don't support a viable business case for building broadband infrastructure. In these cases, a critical role for governments to play is bridging the gap to make these otherwise uneconomical projects viable. And we're seeing various approaches to accomplishing that on both sides of the border. First, governments can provide subsidy funding to internet service providers to build out their networks. In Canada, in addition to the federal government's $2.75 billion Universal Broadband Fund, we're seeing multiple provincial programs offering subsidy funding, including the Province of Ontario's $4 billion Ontario Connects program. We see a similar approach in the U.S. with the Federal Communication Commission's $20 billion Rural Digital Opportunity Fund, which has been supplemented by subsidy programs at both the municipal and the state level. Second, governments can build their own broadband infrastructure and make it available to internet service providers. For instance, the Commonwealth of Kentucky has constructed over 3,200 miles of fibre, spanning all 120 counties in Kentucky. Similarly, the Government in the Northwest Territories has built the Mackenzie Valley Fibre Link to connect northern communities. Both projects are backbone fiber networks that internet service providers can leverage to provide service to customers for a lower upfront capital cost than if the ISPs had to construct their own backbone network. Finally, we see governments using other tools and assets available to them to make it easier and more efficient for ISPs to build broadband network infrastructure. For example, many municipalities are making their infrastructure available on an expedited basis for broadband network development. And in 2021, the Province of Ontario passed the Building Broadband Faster Act, which requires ISPs, telecommunications companies and electricity distributors to work cooperatively and move quickly to complete work required for the deployment of provincially-significant broadband projects.

Josh Van Deurzen (08:05): I would highlight a couple of important considerations that broadband project proponents should bear in mind. First, government funding alone will not bridge the gap. Governments simply do not have sufficient funds to solve this issue on their own. Project proponents should look to leverage their own resources through joint Public-Private funding solutions. And second, I would say be creative, as evidenced by some of the examples I cited earlier, there are levers available other than subsidy funding to make broadband infrastructure in remote areas commercially viable. I'm confident we will continue to see novel structures for building, funding and operating network infrastructure, which will ultimately result in access to high-speed internet for everyone. For more information on our projects work please head to www.torys.com. 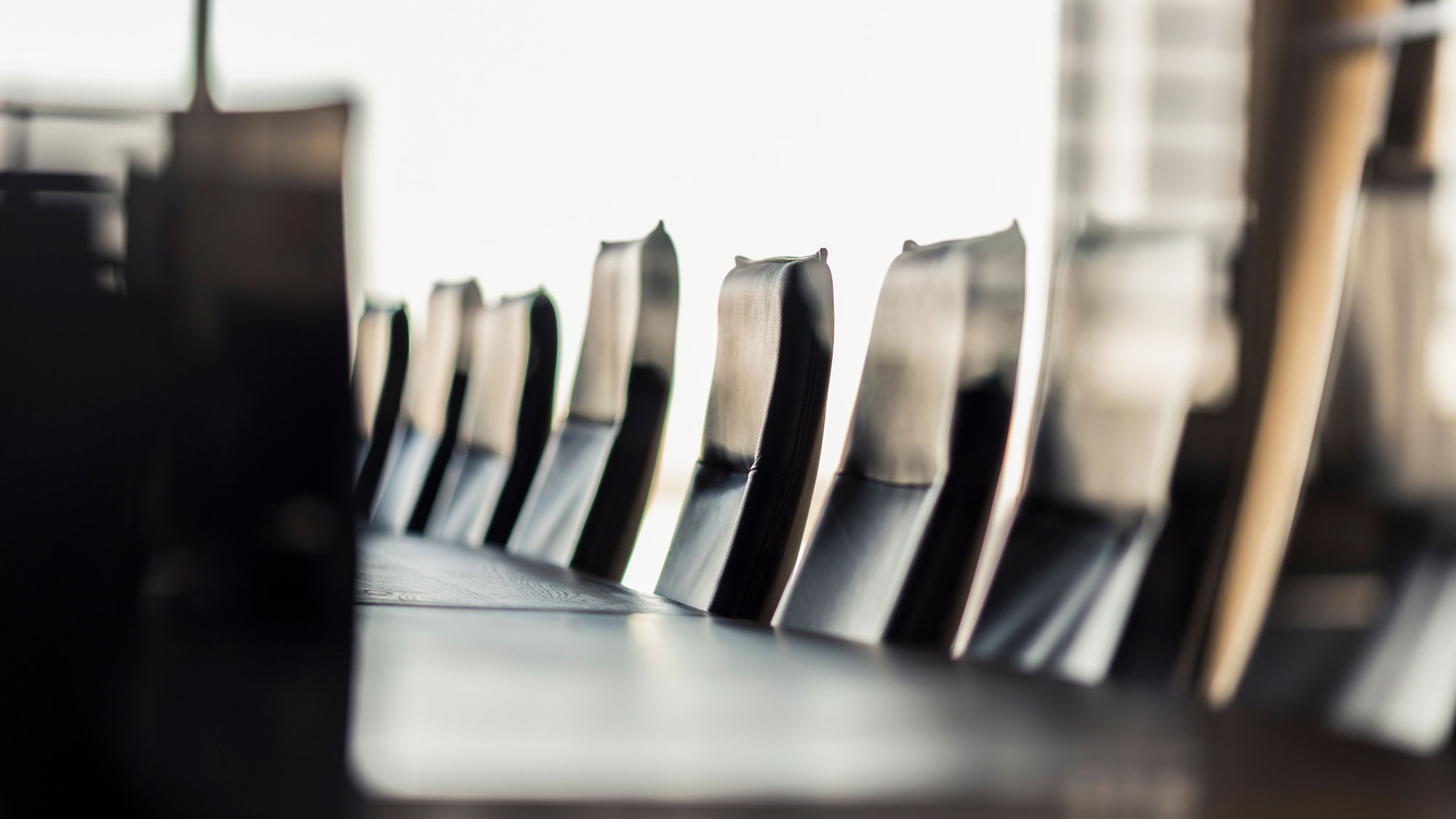 Insight
Learn more about our team
See how our multidisciplinary Projects team provides counsel on every dimension of project development. 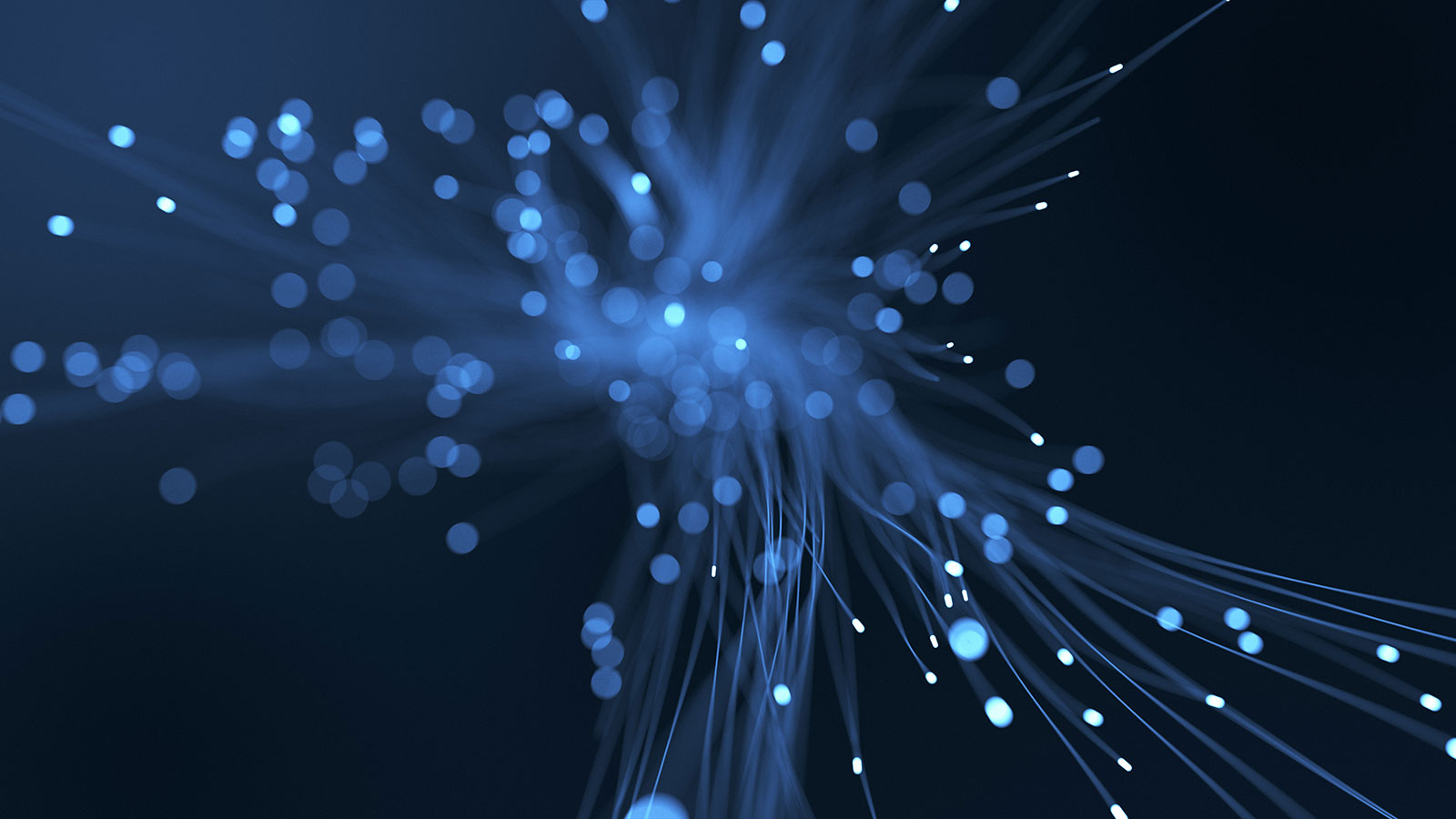 Work
See an example of our project work
Find out how we helped a partnership of rural and regional municipal groups expand broadband internet access with the $209 million Southwestern Integrated Fibre Technology (SWIFT) program. 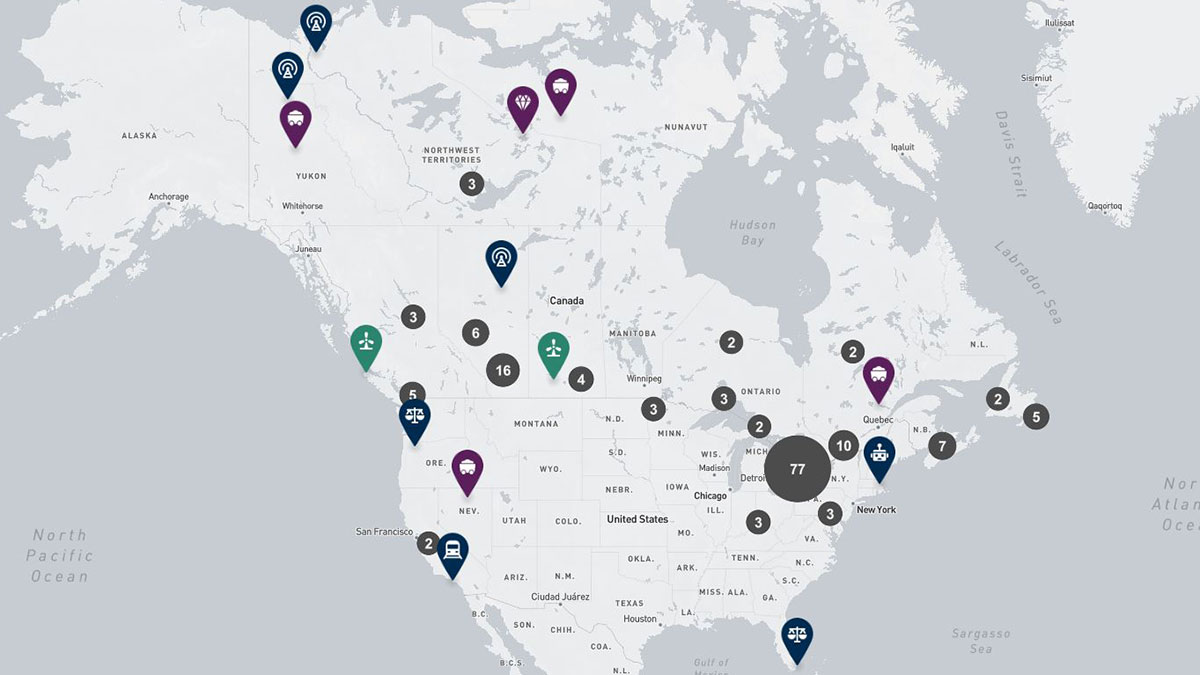