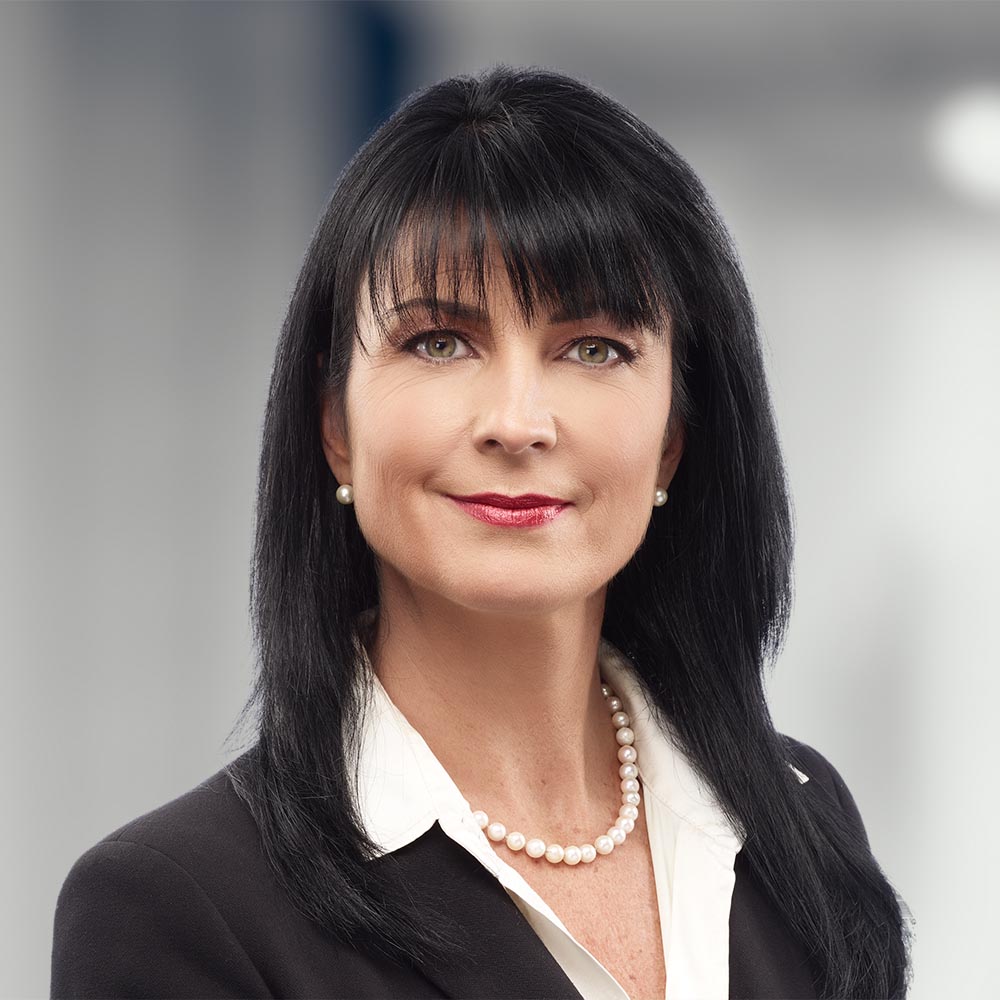 Sylvie is one of Canada’s top litigators, recognized for her versatility representing clients across jurisdictions and industries, in all manner of disputes. She is known nationwide for her strong class action, product liability and commercial disputes experience, and she is one of the few counsel in Canada who defends cases in both Québec and common law provinces.

With a broad litigation practice and extensive experience defending cases in all provinces across Canada, including class actions both pre-certification and at trial, Sylvie has a formidable track record supporting clients in their highest-profile disputes.

In 2021, she successfully represented the Canadian Olympic Committee and Olympian Mandy Bujold against the International Olympic Committee before the Court of Arbitration for Sports in Switzerland on a pro bono basis. The legal challenge, which led to Ms. Bujold’s participation at the 2021 Tokyo Olympics, raised human rights and discrimination issues on the basis of pregnancy and resulted in a landmark decision for the benefit of female athletes worldwide.

Sylvie was awarded the designation of Advocatus Emeritus by the Québec Bar, a distinction awarded to a limited number of lawyers to honour an outstanding legal career, remarkable contribution to the profession and dedicated efforts to social or community services. She was also recognized by the WXN in 2016 and 2019 as one of Canada’s Top 100 Women and was named 2021 Litigator of the Year by Canadian Law Awards. She is consistently recognized by Benchmark as one of Canada’s top female litigators and by Chambers and other ranking publications for her work in product liability and class action matters.

Sylvie is a member of the National Board of The Advocates’ Society and the Chair of the Québec Advisory Committee of The Advocates’ Society. In addition, she is a member of the International Association of Defense Counsel (Class Action and Multi-Party committee, International committee, Product Liability committee), Litigation Counsel of America, Defense Research Institute (DRI), Diversity Law Institute and Trial Law Institute.

She is a sought-after speaker in Canada, the U.S. and abroad. She is a lecturer in advocacy before the civil courts, Québec Bar Admission Course, and a skills instructor with the Advocates’ Society in Québec and Ontario.

Sylvie is a regular judge in the Harvey T. Strosberg Contest (a national competition for the best essay on class actions, open to students at universities across Canada) and a member of the Advisory Board of the ZSA Québec General Counsel Award.