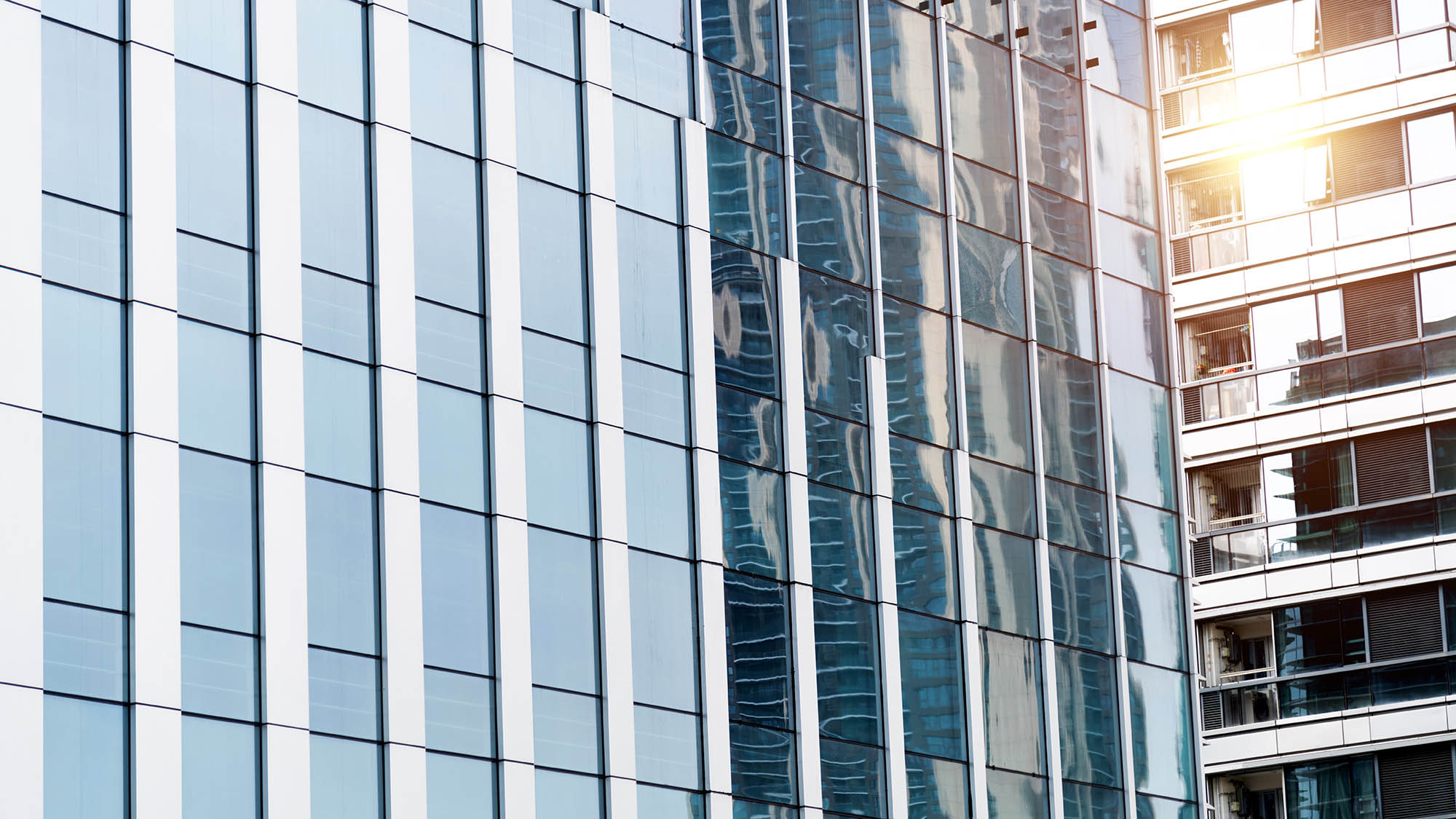 Retail investors and access funds: “hey, we want to invest in private funds, too!”

It is well known that the private markets, including private funds that invest in privately held companies, have been experiencing exponential growth over many years. While private funds have historically been the domain of large institutional investors, such as pension plans, endowments and other institutional investors, retail investors, in their search for investment yield and portfolio diversification, are increasingly interested in alternative assets such as private equity, hedge funds, venture capital and private debt strategies—and the increased interest from this market segment is contributing to the exponential growth in private fund investing.

According to a report by Boston Consulting Group and iCapital entitled “The Future is Private: Unlocking the Art of Private Equity in Wealth Management” from March 2022, retail investors are expected to increase their capital commitments to private funds at a compound annual growth rate (CAGR) of 18.8% by 2025 to an absolute number of $1.2 trillion, significantly outpacing institutional growth. As a result, to tap into this large and growing market segment, private fund sponsors are increasingly establishing themselves as integral parts of the private wealth management ecosystem and are making their offerings more attractive and accessible to retail investors.

In this article, we consider retail investors (RIs) to include:

There are different methods that fund sponsors may use to admit RIs to their private funds—and in our experience, we have found the following methods to be effective.

With the first method, RIs invest directly in the main fund alongside institutional investors (see figure 1 below).

Fund sponsors often appreciate using an access fund to bring in RIs to their private funds, particularly if the access fund is managed and marketed by a third-party manager.

In addition to the added fees and expenses for access funds, there are also unique voting considerations for RIs in access funds. While voting rules and procedures vary among access funds, in our experience, RIs frequently get a voting right at the access fund level, which is then aggregated to dictate how the access fund as a limited partner in the underlying fund should vote. Depending on a given RI’s commitment amount (i.e., in relation to the total capital commitments of the access fund), that aggregation of votes at the access fund level may be more or less appealing to a RI (as generally at the underlying fund level, their relatively low commitment amount will get them relatively low voting influence as voting is generally based on pro rata capital commitments). However, regardless of the structure employed, it is generally the case that RIs have limited voting rights when they make private fund investments (which we note, however, is not atypical from their more traditional investments in public markets, but it is atypical relative to large institutional investors investing in private funds).

While many fund sponsors want to get increasingly more into the RI landscape, admitting these investors raises specific issues that are unique from those of traditional institutional investors.

Despite the above-noted issues that can arise from admitting RIs to private funds, we are seeing increased interest from our fund sponsor clients and the market more generally in establishing access funds to tap into the RI market to diversify and enhance fundraising efforts.