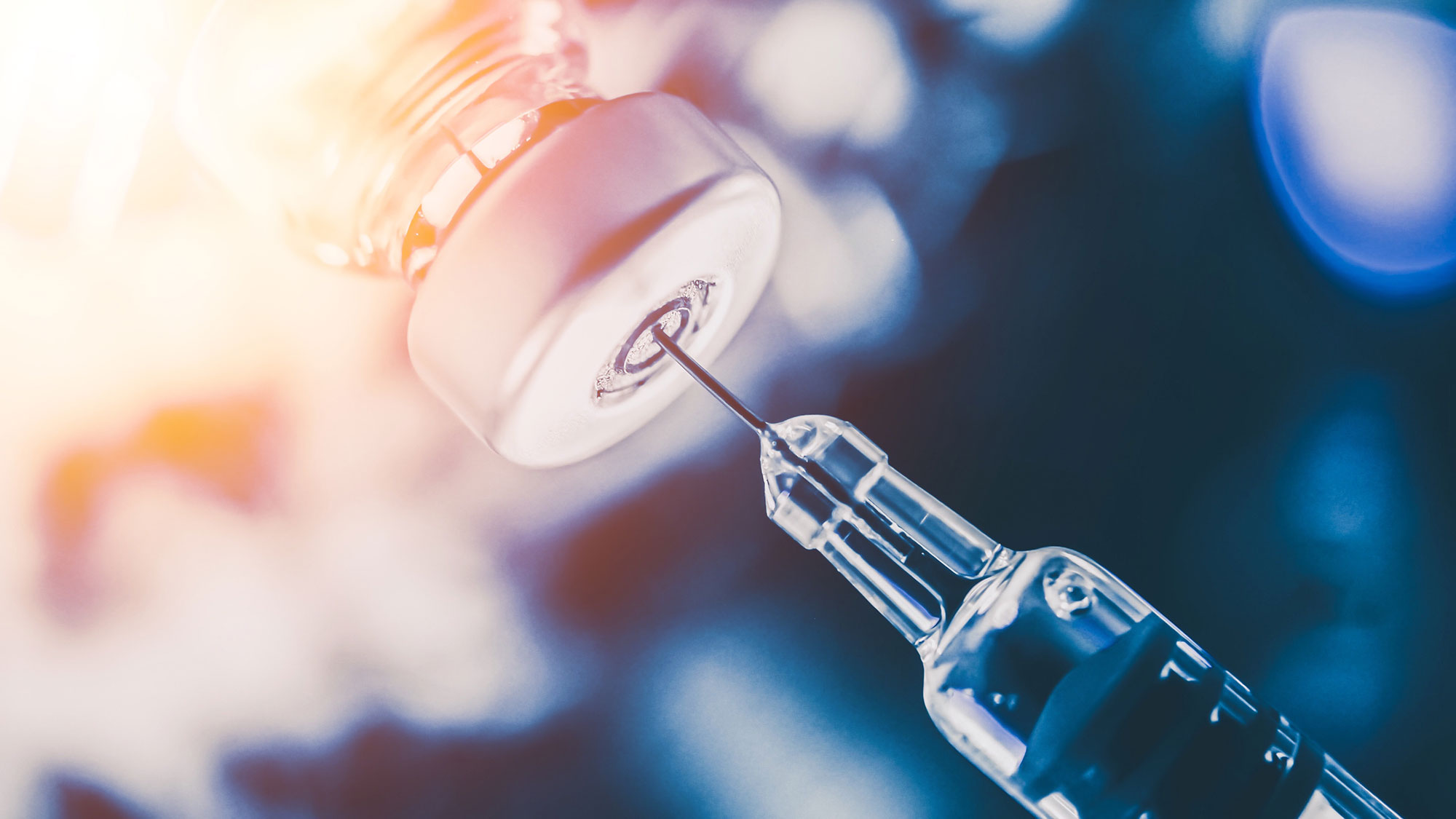 As many product liability claims in Canada are brought by way of class action, defendants often consider only one half of the causation inquiry—general causation—in the context of the low “some evidence” certification threshold. This can create a misleading impression of a plaintiff’s onus to establish causation.

Two significant developments in 2021 in the context of alleged vaccine injury—a decision of the Ontario Court of Appeal and the introduction of a pan-Canadian no-fault regime—serve as a reminder that proving causation in the context of product liability claims is complex and remains a high bar.

In Adam v. Ledesma-Cadhit1 the Ontario Court of Appeal upheld a trial decision dismissing a claim in relation to a pediatric death alleged to have been caused by a vaccine for the H1N1 influenza, also known as “swine flu”2.

The facts of Adam are tragic. In November 2009, a five-year-old girl died five days after receiving an H1N1 vaccine. An autopsy concluded that there was no definitive cause of death, with sudden arrhythmic death syndrome (a condition where the heart suddenly and inexplicably stops beating) not excluded3. At trial, the plaintiff relied on evidence from a number of witnesses, including defence experts, to argue that since the vaccine could not be excluded as a cause of death, the plaintiffs had met their legal burden of proving that the vaccine contributed to the injury.

The trial judge rejected this argument, reaffirming that plaintiffs must prove both general causation (whether a vaccine could cause the alleged injury) and specific causation (whether it actually did so)4. The Court explained that a mere correlation between two events was insufficient and that, “[c]ourts have long recognized that it is a logical fallacy to conclude that a vaccine has caused a particular medical issue simply because the medical issue arose after administration of the vaccine. Although the onset of a medical condition after receiving a vaccine may give rise to a hypothesis that the vaccine caused the problem, that hypothesis must be tested and proven”5.

The Court of Appeal upheld the trial judge’s decision including with respect to the issue of causation. In dismissing the plaintiff’s novel causation argument, the Court of Appeal observed that “[t]he appellants’ submission that if a risk falls within the realm of possibility, no matter how small or miniscule, causation has been demonstrated mis-apprehends the established legal principles concerning causation”6.

Since the 2009 events of Adam, the Canadian landscape in respect of compensation for vaccine injury has changed, but establishing causation remains at the forefront of these claims. Earlier this year, the Federal Government launched a no-fault Vaccine Injury Support Program (VISP). This pan-Canadian program complements Québec’s Vaccine Injury Compensation Program (VICP) which began accepting claims in 1988. Under the VISP, claimants who have suffered a “serious and permanent injury”7 caused by Health Canada authorized vaccines administered in Canada on or after December 8, 2020 may be eligible for compensation, without waiving their rights to pursue litigation8.

While both the VISP and VICP programs obviate the need for claimants to prove any breach of the relevant standard of care, a causality assessment is still required. The VISP explains that causation (i.e., a probable link between the injury and the vaccine) will be assessed by a panel of three physicians who will apply “internationally recognized causality assessment protocols” including those established by Québec’s VICP and the World Health Organization9. The 30+ year track record of the VICP suggests that the causation standard is rigorous. Of the 287 claims submitted to the VICP since program inception only 53 have been accepted, with two additional cases being accepted after appeal on the issue of causation10.