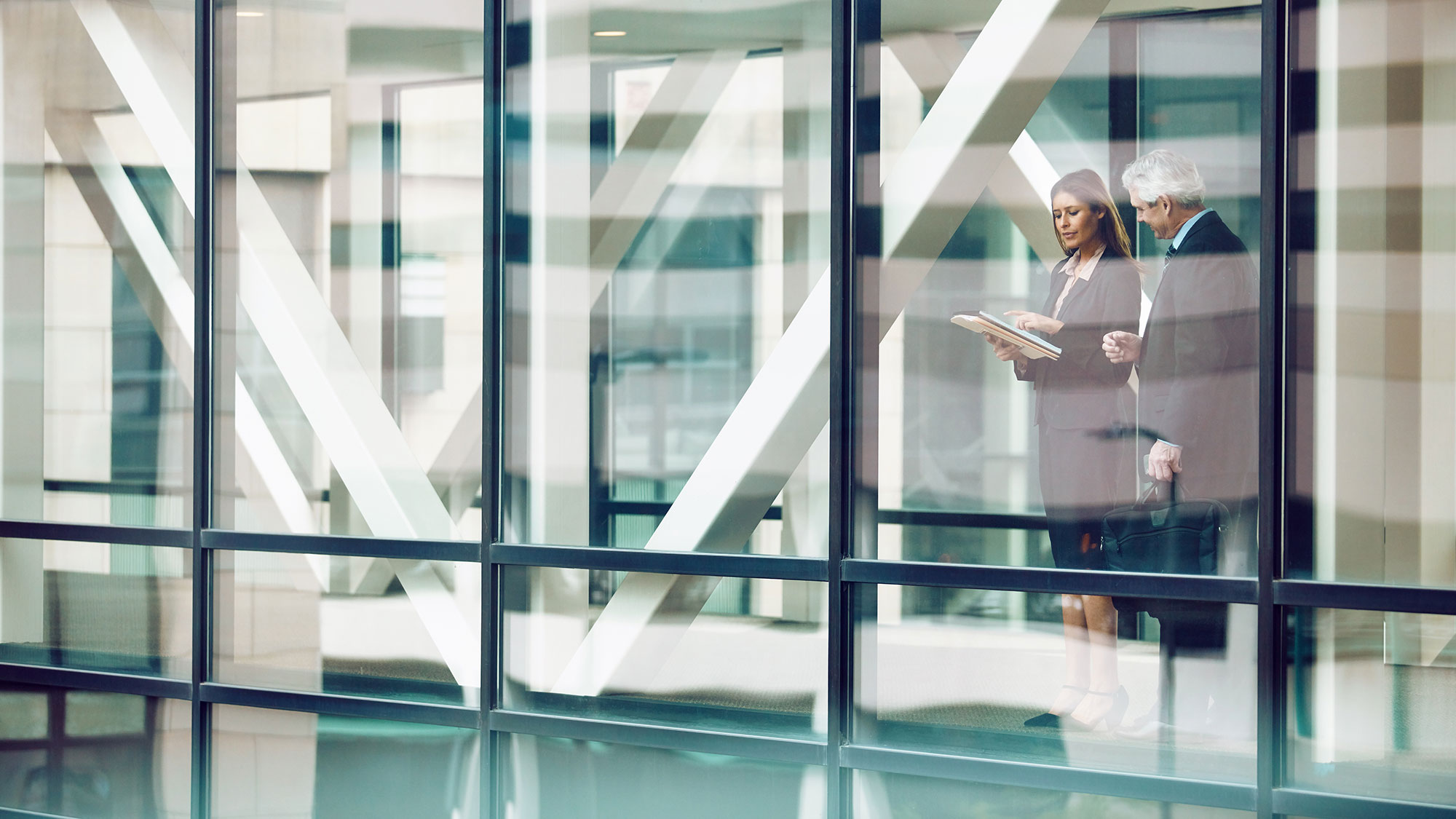 The year ahead for competition litigation

Looking ahead to 2022, we expect the digital economy to remain a focus of the Competition Bureau. In the courts, more class actions seeking damages for i) misrepresentations, both with respect to physical product labelling and statements on websites, and ii) inadequate disclosure of service fees online and in apps, are being certified.

Since assuming the role in 2018, the Commissioner of Competition Matthew Boswell has consistently expressed his view that the Bureau requires additional resources from the federal government to fully realize its mandate. In an October 2021 speech to the Canadian Bar Association he reported that the government would be providing the Bureau with an additional $96 million over the next five years, and $27.5 million each year afterward. This is a significant resource increase: the Bureau’s budget in 2019-2020 was $53.7 million, which includes $16.5 million from user fees.

Among the Bureau’s priorities are the creation of a Digital Enforcement and Intelligence Branch (intended to become a “centre of expertise on technology and data”) and strengthening enforcement through increased hiring, including additional litigation capacity.

The Bureau continues to be active on the enforcement front. In the summer of 2021 it asked the Competition Tribunal to stop a merger of two environmental waste companies operating in British Columbia and Alberta. The Tribunal rejected the Commissioner’s two requests for interim relief, and the transaction closed as scheduled. The decisions remain under appeal to the Federal Court of Appeal, and the Bureau continues to challenge the merger before the Tribunal.

An increasing number of cases are being brought against digital-economy sites and apps alleging failures to properly disclose the fees charged for their services.

The Commissioner has also begun advocating for legislative changes to the Competition Act. In early November 2021 he called on the government to review and update the Act. In particular, he called for tougher penalties for anti-competitive behavior, and longer timelines for the Bureau to review proposed mergers. The government’s response to these requests is not yet clear.

The past year has seen renewed interest from plaintiffs in bringing class actions seeking damages for misrepresentation and false advertising claims. Since 2010, courts in Ontario and British Columbia have generally held that, for these types of claims to succeed, plaintiffs (and therefore the class) must show they relied on the misrepresentation to their detriment and therefore suffered damages. Claims that include reliance as a component of the cause of action are notoriously difficult to certify as class actions, since individual inquiries are usually required to determine if a class member actually relied on the representation.

In 2018, an Ontario Superior Court decision suggested that it may be possible for plaintiffs to bring a misrepresentation claim in a different way: by pleading that they acquired less value than they expected, rather than pleading they relied on the representation1. In 2021 courts in B.C. and Ontario cited this decision in support of decisions certifying actions seeking damages for misrepresentations2. This trend may continue in 2022.

In a similar vein, an increasing number of cases are being brought against digital-economy sites and apps alleging failures to properly disclose the fees charged for their services. Often, this disclosure is made near the end of the transaction rather than the beginning. These cases rely in part on a theory that this manner of displaying fees is contrary to a section of the Act prohibiting “double ticketing,” which makes it an offence to sell a product at a price that exceeds the lowest of two or more displayed prices. It is unclear whether the statute applies to this type of fee display, but cases have recently been certified that include claims for damages under this section of the Act3. The long-term viability of these claims remains uncertain.