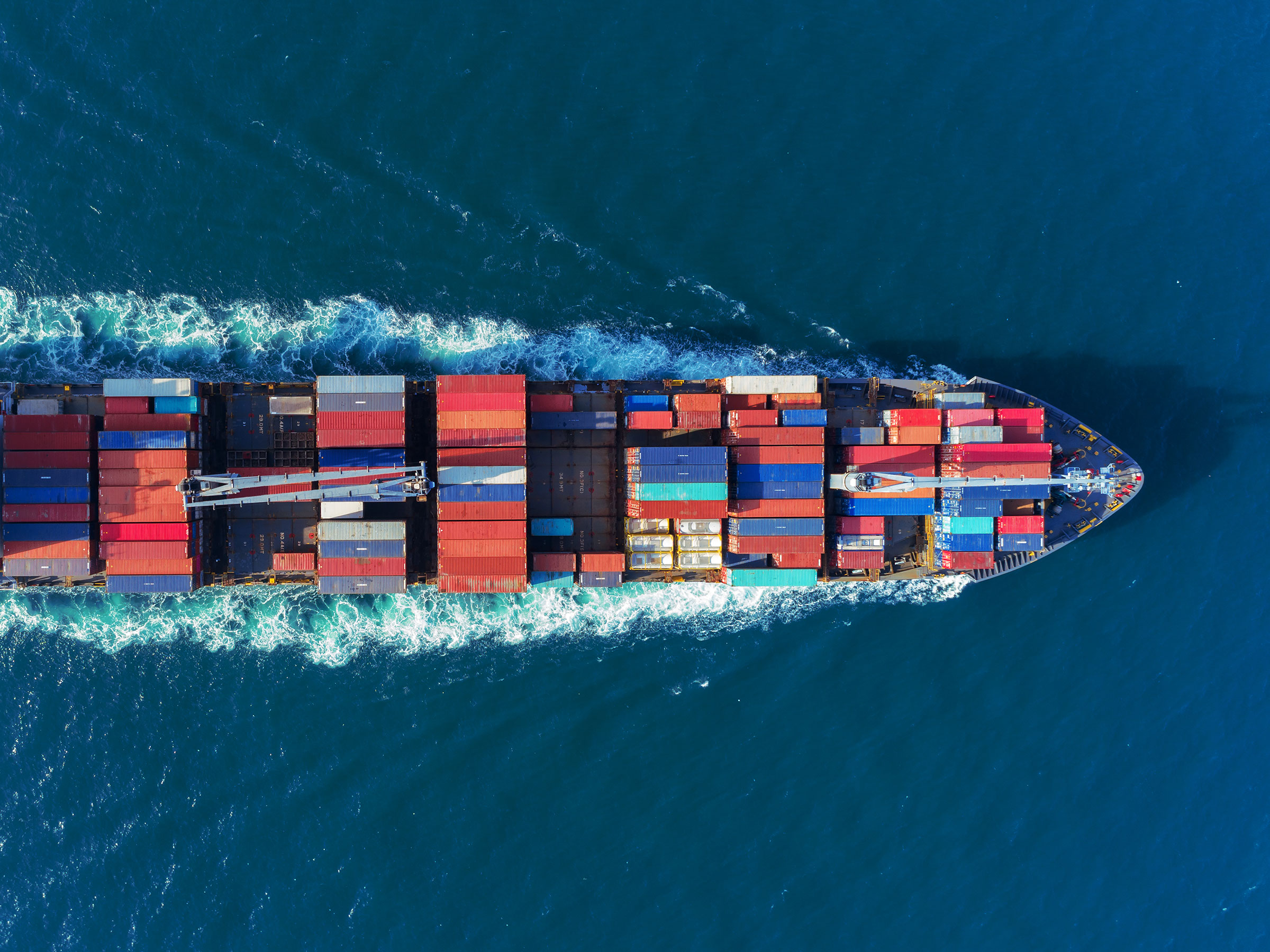 The risks associated with a globally integrated supply chain were realized during the pandemic, as health crises forced a prioritizing of domestic concerns for governments around the world. For many countries, including Canada, a new domestic focus for both governments and manufacturers has emerged in response1.

For manufacturers, the increased prioritizing of domestic capacity comes at a time when the sector in Canada—largely comprised of small- and medium-sized businesses—was already focused on progressing advanced manufacturing practices, digitization and intelligent supply chain mandates. According to a recent report from REMAP, a government-backed refined manufacturing association, “[t]he global competitive landscape that was responsive to digitally-enabled SME manufacturers before the worldwide pandemic has only intensified Canadian SMEs' need to invest in adopting transformational technologies.”2.

Growth areas include vaccine production, PPE, 3D printing, robotics, manufacturing transformation (further automation), and rapid prototyping. 3D printing in particular is moving well past its early days, creating equipment for the oil and gas industry, medical implants and a host of other life sciences applications3. As companies upscale their technologies, systems and processes, they are also impacting the workforce as new skills and training are required—in Ontario alone, advanced manufacturing is responsible for over half of the more than 45,000 new factory jobs created in the province since 2010”4.

To help spur innovation in the sector, the federal government’s Advanced Manufacturing Supercluster (NGen) is building up and encouraging the adoption of next-generation manufacturing capabilities, such as advanced robotics and 3D printing5. The Supercluster is seeking to position Canadian companies to pursue industrial digitalization, maximizing competitiveness and participation in global markets. NGen ended 2020 having approved 23 industry-led collaborative innovation projects valued at $76.8 million. NGen’s projects will engage 61 industry partners, including 53 SMEs, along with 15 colleges, universities, and innovation centers across Canada.

Many long-standing presumptions underlying government procurement were challenged during the crisis: the strong presumption in favour of competitive procurement and against sole source contracts; the presumption in favour of advance notice and of transparency in costing; and the built-in assumption that leverage would in most circumstances be with the government buyers and not with suppliers. Looking forward, the achievement of the broader policy objectives for future government procurement will require careful planning within the context of Canada’s international trade commitments to ensure a thoughtful approach to procurement in the context of a global supply chain that is evolving in response to rapid and systemic disruption.

M&A practices in manufacturing are set to be informed by newly infused technologies and innovations, which dealmakers will want to audit and align in their seeking of opportunities. As supply chains rewire around innovations, and alongside an evolving approach to government procurement, contract management and the regulation of competition and foreign investment will be areas of transactional risk consideration.

Start the tech due diligence process early in a transaction and enlist the assistance of your integration team to plan the integration well before signing6. Seek their input on the cost and timeline, which could greatly affect the overall economics of the deal. Study the target’s IT, not just as a supporting asset, but as part of the value proposition of the company. Has the target developed systems and processes that enhance the value of the company, or has the target simply made use of standard technologies in a way that fits its business needs?

Have an IT procurement strategy that anticipates M&A scenarios. Make sure your IT service providers are obligated to assist you in tech due diligence, and that there is a mechanism in your service agreements to support the operations of the target.

The “data readiness” of a manufacturing company is an influential factor in the application of any technology solution, particularly with respect to technologies such as machine learning where the importance of having appropriately structured data that a computer can understand is paramount to the tool’s success”7.

To keep pace with the integration of technology, it is estimated that 50% of workers in manufacturing will need to learn new skills. A careful assessment of the skills and training of a target’s employees alongside your data and technology diligence will be important to synthesize and understand for valuation and future operations and strategy.

We are seeing renewed focus on business continuity/disaster recovery (BC/DR) provisions as a consequence of the pandemic. As with force majeure clauses, the importance of prompt communication about incidents and business interruption has been brought to the fore. Suppliers who have had to communicate their activities to multiple clients are likely seeing some value in setting up more standardized processes under their contractual arrangements.

In part in light of the public dollars being invested in procurement, laws on procurement, transparency in the procurement process and procurement contracts are now scrutinized with new perspective. Tensions between Canada’s trade and international obligations and “step-in” rights in national laws, to protect Canada’s citizens, have reared their heads, with stakeholders consistently reaching out for support on legal issues in an area that is now highly charged.