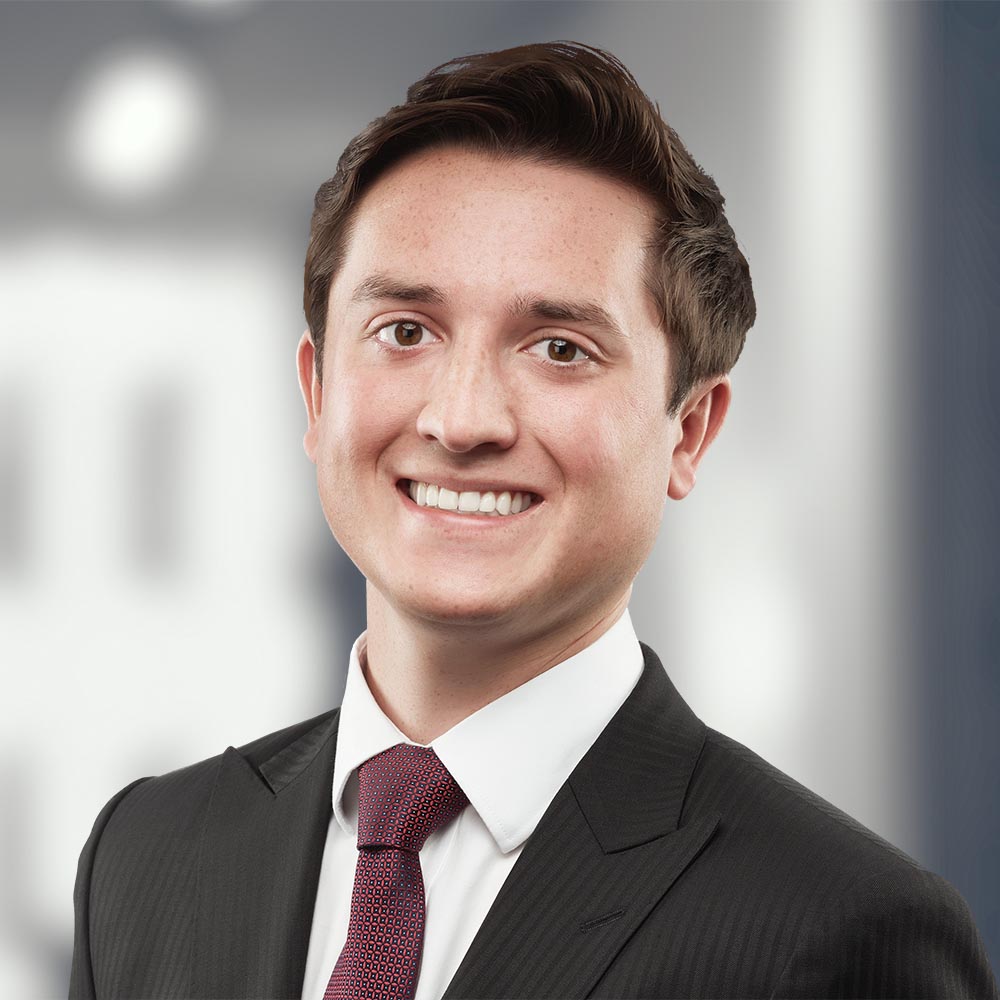 Stefan has a broad litigation and dispute resolution practice, with an emphasis on intellectual property, administrative law, product liability, class actions and corporate/commercial disputes. Stefan has acted for clients in the trial and appellate contexts, as well as in judicial review and administrative proceedings. He has appeared as counsel before the Ontario Superior Court of Justice, the Federal Court and the Federal Court of Appeal.

During law school, Stefan competed in the Harold G. Fox Intellectual Property Moot, where he was named best oral advocate. Stefan’s team won the Fox Cup, which is awarded to the best mooting team, and also won the award for best factum. Stefan subsequently competed in the Oxford International Intellectual Property Moot, where his team placed second.

Stefan is a member of Torys’ Give-a-Day Committee, which helps to raise funds for AIDS research through an annual campaign.

Stefan is a member of the Advocates’ Society and the Canadian Bar Association.