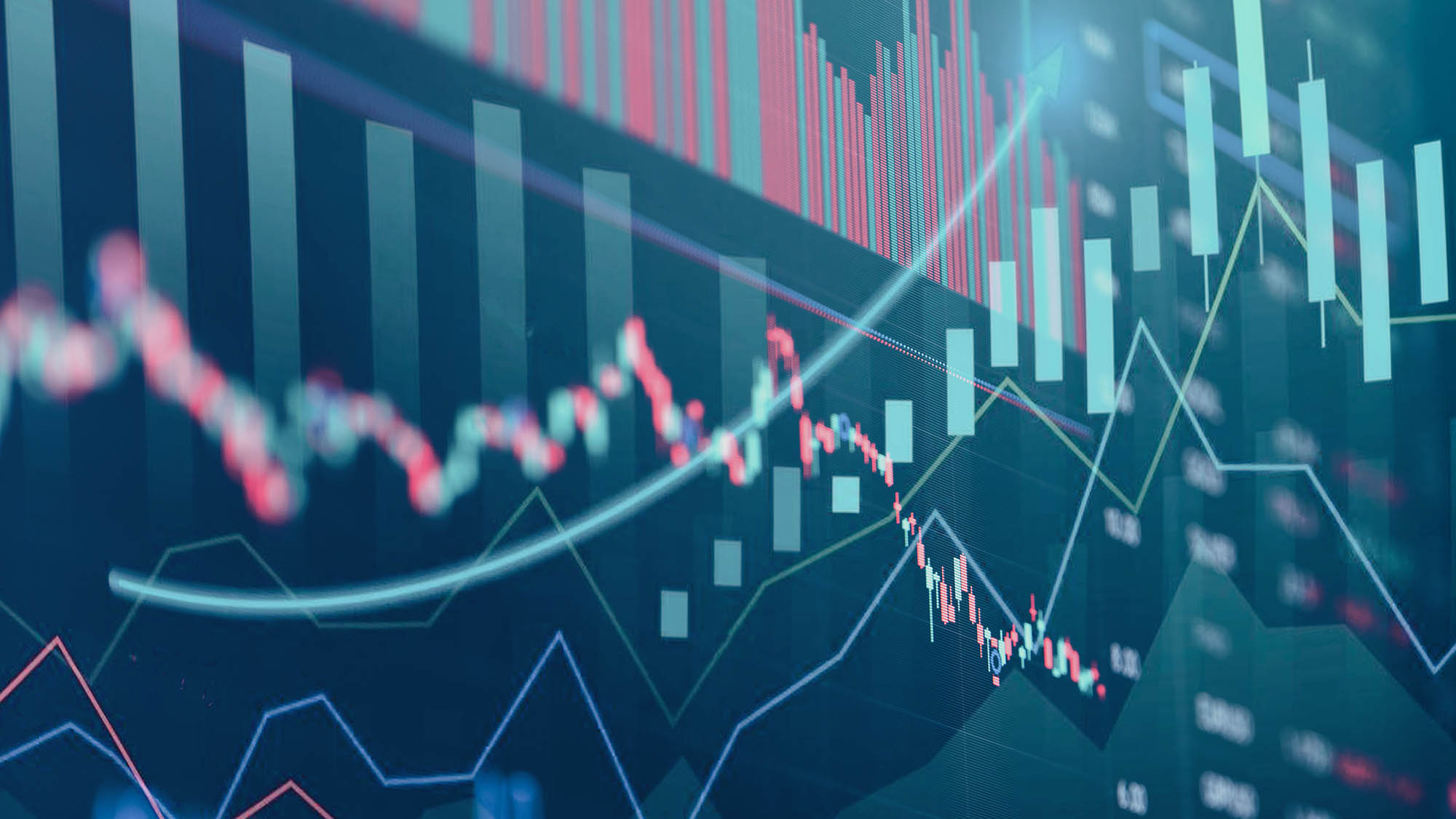 In this preview of 2023, we set the stage with a review of key highlights from 2022. We examine the focus of the Office of the Superintendent of Financial Institutions (OSFI) on the digital space, Newfoundland’s draft legislation on high-cost credit, amendments to laws that regulate money services businesses, and developments in the practice of “drip pricing”. Other advances in the open banking and payments sectors are examined in two other articles found in this publication.

Recognizing the growing popularity of digital offerings in the financial services sector, in 2022 OSFI set the stage for further work to be done in the coming years.

In August, it released an advisory clarifying the interim regulatory capital and liquidity treatment of federally regulated deposit-taking institutions and exposure of insurers to crypto-assets (discussed here).

OSFI has revealed its plans to further develop the four pillars of its Digital Innovation Impact Hub.

Then in November, the organization published its “Proposed Short-and-Medium Term Roadmap for an Evolving Digital Landscape”, in which it revealed its ambitious plans over the next 24 months to further develop the four key pillars that form part of its Digital Innovation Impact Hub (created last year):

Federal policy makers are also focusing on this area. Budget 2022 announced the government’s intention to launch a financial sector legislative review focused on the digitalization of money and the maintenance of financial sector stability and security. The first phase of this review will be directed at digital currencies, including cryptocurrencies and stablecoins.

The provincial move towards the introduction of high-cost credit legislation, which is currently found in Alberta, Manitoba, Québec and B.C., has now made its way to Newfoundland. In November, Newfoundland introduced amendments to its Consumer Protection and Business Protection Act establishing a framework for regulating and licensing high-cost credit grantors.

The Newfoundland framework is broadly similar to the legislation in the other provinces, as it will apply to fixed credit, open credit, leases and other prescribed consumer products with an APR or interest rate that exceeds a rate to be prescribed by regulation. It remains unclear what this interest rate will be, but in Québec the rate is the Bank of Canada’s bank rate plus 22% while in Alberta, B.C. and Manitoba it is 32%. Key aspects of the draft legislation are as follows:

As of April 2022, certain payment services providers (PSPs) and crowdfunding platforms became reporting entities under the Proceeds of Crime (Money Laundering) and Terrorist Financing Act and its regulations (the PCMLTFA) as a result of amendments to the money services business (MSB) provisions of the PCMLTFA and related guidance issued by the Financial Transactions and Reports Analysis Centre of Canada (FINTRAC).

The amendments followed the blockades in Ottawa in early 2022, which were partially financed by crowdfunding platforms enabled by PSPs. The protests resulted in a 30-day extension of obligations under the PCMLTFA to crowdfunding platforms and certain PSPs1. The amendments formalize these obligations, require these entities to register with FINTRAC as MSBs, and enable FINTRAC to collect information on these transactions moving forward. Additionally, the amendments and updated FINTRAC guidance on MSBs are part of an effort to modernize the PCMLTFA to reflect the increase in digital offerings and new technologies in the financial sector.

An MSB is defined under the PCMLTFA as a person or entity offering certain services including: remitting funds or transmitting funds by any means or through any person, entity or electronic funds transfer network; dealing in virtual currencies (including virtual currency exchange and value transfer services); and providing and maintaining a crowdfunding platform2.

Payment service providers should carefully consider whether their activities would obligate them to comply with the PCMLTFA requirements applicable to money services businesses.

In connection with the amendments, FINTRAC has retracted its policy interpretation PI-7670, which exempted certain PSPs that transfer funds for the purposes of utility payments, payroll and commission services, mortgage and rent payment services, and certain tuition payment services from the MSB category. This policy interpretation had also exempted PSPs that provide merchant services for the purchase of goods and services (i.e., that provide settlements directly to merchants on behalf of the merchant’s customers), and PSPs for whom the transfer of funds is an ancillary service to their primary function. As a result of this retraction, PSPs who are engaged in any such activities may now be considered MSBs.

Given the newly broadened scope of the MSB category, and the narrowing of available exemptions to this category, PSPs should carefully consider whether their activities, which may have been previously exempt, would now obligate them to register and comply with the PCMLTFA requirements applicable to MSBs.

The future of drip pricing

We expect the practice of drip pricing to continue to be a major focus of regulatory and civil scrutiny in the coming year.

A recent decision of the Superior Court of Québec1 authorized a class action regarding the non-optional delivery fees charged at the final stage of a transaction on the Uber Eats platform. The judge noted that, unlike optional fees, which don’t need to be included in the originally stated price, non-optional fees must be included. The judge held that the plaintiff had a plausible argument that the delivery charges in this case were non-optional fees that had to be included in the menu price because the delivered meal is a single product. If that view is maintained after a trial on the merits, then the price indicated on a menu would need to be the total price including both the price of the product and the price of delivery (but not taxes) in order to comply with the requirements of section 224(c) of the Quebec Consumer Protection Act. Courts thus appear willing to consider, at least at the preliminary stage, aggressive new interpretations of the prohibition on drip pricing that are brought forward by plaintiff class action counsel.

Federally, as a result of amendments to the Competition Act which came into force on June 23, 2022, drip pricing (defined at section 52(1.3) of the Competition Act as “the making of a representation of a price that is not attainable due to fixed obligatory charges or fees (…) unless the obligatory charges or fees represent only an amount imposed by or under an Act of Parliament or the legislature of a province”) is now recognized as a deceptive marketing practice which may be prosecuted as an offence under the Act. In addition, and perhaps more alarmingly, harmed persons may seek recovery of damages resulting from the alleged conduct in civil proceedings (including class actions). This legislative development may expand the reach of drip pricing class actions across Canada.