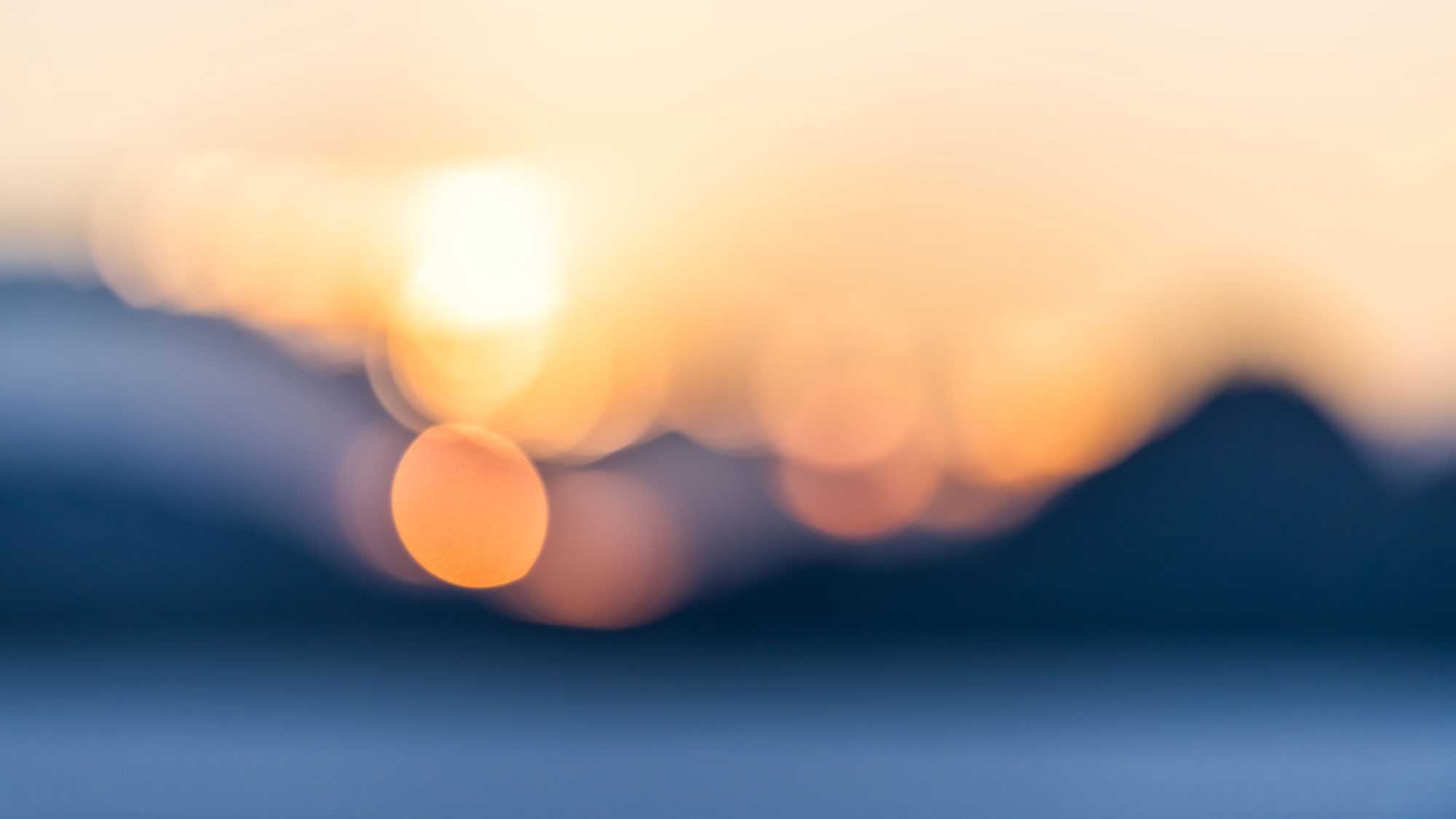 Financial services trends: what’s next in M&A and regulation

Below the surface of a headline-grabbing plateau in mega-deals, companies and regulators are navigating the short-term turbulence with an eye to the long-term.

While the market for mega-deals has plateaued this year and there is a slight decline in the mid-market, deals of $100 million and below remain at a strong growth rate (Figure 1). This includes a robust market in roll-up transactions. On mega-deals, there is some evidence that numbers are on track to normalize—particularly when compared with historical levels. Annualized transaction values for 2022 are projected to reach $4 billion and deal volume to reach 134 (Figure 2).

Financial services leaders are bringing a hybrid approach to what is still a fluid market. They are factoring in the uncertainty of rising interest rates and an unsettled economic environment. And in some cases they are proceeding with prudence because of anticipated fintech regulatory developments. On the other hand, many companies still have excess capital on their balance sheets to be deployed in a market offering significant opportunity. Savvy corporate players are seeking the right deals during a period of short-term turbulence to achieve long-term returns on investment.

On valuations, buyers and sellers are settling into a new normal. The market correction that shocked the public markets earlier this year also impacted private M&A in financial services. Yet while buyers valued their targets at lower valuations, sellers initially held firm on valuations. That valuation gap has begun to shrink in recent months, as sellers accept a new M&A reality. This is most evident in fintech, where the tech and financial services markets overlap.

Premium assets remain the exception, with “premium” being defined as companies that support expanded customer market acquisition. Buyers are opening their corporate cheque books to purchase platforms that can deliver growth in their client base. High-profile recent examples of this phenomenon include the southbound acquisitions of First Horizon Bank by TD and Bank of the West by BMO, the latter purchased from BNP Paribas. (Learn more about the TD deal and BMO deal.)

Important developments occurred in the financial services regulatory space this past spring and summer, and more are expected in the fall and early 2023 in the digital banking sector. (Read about the future of open banking in Canada.).

On June 30, 2022, the long-awaited Bank Act consumer protection framework (the Framework) came into force. Several of the provisions proved challenging—and costly—to operationalize. Among these are the new complaint process requirements imposing an onerous new complaint management framework, the extended application of the new market conduct requirements to third parties who sell or further the sale of bank products, and the application of certain obligations to business clients. Although it is still early days to predict the outcome of these new provisions, it is expected that they will lead to more enforcement action by the Financial Consumer Agency of Canada.

Also in June, the federal government introduced two pieces of legislation proposing major privacy, cybersecurity and data governance reforms. The first would enact the Critical Cyber Systems Protection Act, which aims to protect critical cyber systems in the telecom, financial, energy and infrastructure sectors and grants substantial new order-making and information-gathering powers to federal regulators overseeing them. The second would enact the Consumer Privacy Protection Act, a previously proposed statute that has been updated since the last Parliament, and the Artificial Intelligence and Data Act (AIDA), which would govern the use of AI and automated decision systems.

On May 1, 2022, British Columbia joined Alberta, Manitoba and Québec in regulating high-cost credit products. Set out in the Business Practices and Consumer Protection Act and the High-Cost Credit Products Regulations, the new rules impose a licensing requirement, additional disclosure requirements and consumer rights for consumer credit products with interest rates above 32%. Some entities such as banks and credit unions will be exempted from the new rules, including the licensing requirement.

On June 7, 2022, the National Assembly of Quebec passed the Act Respecting Remittance of Deposits of Money to Account Co-Holders who are Spouses or Former Spouses, which aims to provide quick access to liquidity following the death of one of the two account co-holders. It introduces an obligation for banks and other deposit institutions, at the time of account opening, to inform clients who are spouses or former spouses of the possibility of declaring a respective share in a deposit account balance, as well as the consequences of not making such a declaration.

If a declaration is not made, the share is presumed to be half the account balance. On the death of one of the account holders, the share belonging to the surviving spouse will remain accessible to that person (and must be remitted on written request), while the share belonging to the deceased enters his or her estate and must be remitted to the liquidator. Typical survivorship clauses which we see in the common law provinces continue to be invalid in Québec. The Act will come into force on December 8, 2022.