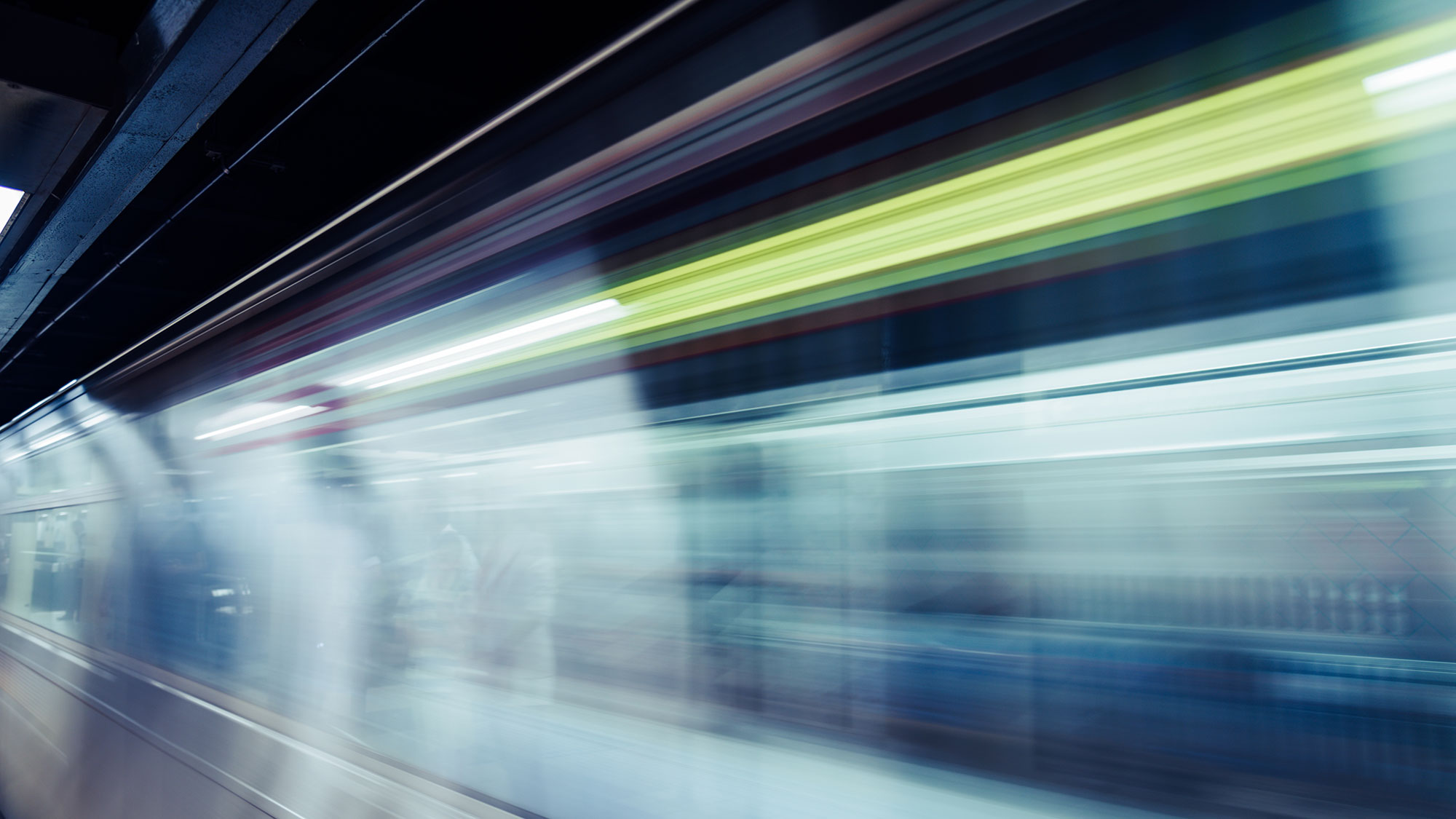 While the Canadian and U.S. projects markets have always shared features and trends, U.S. projects also present their own distinct characteristics and challenges. In this video, New York partner Tara Mackay reports on some of the emerging trends shaping the way projects get done south of the border.

Canadian developers looking to build projects in the United States will find a mix of familiar and unfamiliar territory in the industry south of the border. Tara Mackay discusses:

To learn more about key project trends in both Canada and the U.S., visit our projects video series.

Tara Mackay (00:08): Hi. I'm Tara Mackay, Partner in the New York office and member of the Projects team at Torys. I advise clients, mainly private sector developers and lenders on infrastructure development projects in the U.S. and Canada with a focus on P3 projects.

Tara Mackay (01:07): We've seen relatively robust activity in the U.S. P3 market over the past several years. More and more U.S. jurisdictions and government agencies are looking to use the P3 model or other concession-style models to build new infrastructure. We've worked on deals involving all levels of government in the U.S.: federal, state, county, municipal governments. We've also worked on deals involving transit agencies, airport authorities, universities, school boards—the list goes on. In terms of asset class, there continues to be good activity in the civil infrastructure space, primarily transportation deals, but more recently a large flood diversion project that we were involved in. There's also been more activity in the social infrastructure space, courthouses and schools being two examples. We've also seen P3 projects involving assets as diverse as street lighting, affordable housing, wastewater, treatment facilities, fare collection systems and football stadiums. In terms of market participants, many of the same domestic and international developers that have been active in the Canadian P3 market over the past couple of decades have found success in the U.S. Frequently, these developers team with local contractors, but they're also working with some of the big Canadian contracting companies that have experience in the Canadian P3 market.

Tara Mackay (02:46): In both the U.S. and Canada. We're seeing more experimentation with integrated project delivery concepts. For example, a number of our recent projects have involved some form of pre-development agreement, which allowed the public and private sectors to begin working together on the development of the project much earlier than would be typical using a more traditional P3 procurement approach. There's also been a lot of discussion about the alliancing model and whether it can be made to work for these projects. In terms of hot-button risk allocation issues, for a period of time, both the public and private sector were not surprisingly struggling to figure out how to allocate risks related to the pandemic and interruptions in infrastructure projects caused by the pandemic. I would say more recently, allocation of risk related to price inflation and supply chain disruptions have received much more attention from both the public and private sector. We're seeing a fair bit of innovation on the financing side in the U.S. market. There are a wide variety of financing options available, including TIFIA, WIFIA, private activity bonds and other tax-exempt debt, private placements and of course, a number of different types of bank facilities. One last point, while the Canadian market has long been relatively standardized from a documentation perspective, it's been a different story in the U.S. up until recently. There are basically three main models in the Canadian market. The Alberta model the B.C. model and the Ontario model, those have been adopted by other Canadian jurisdictions undertaking P3 projects. In the U.S. market, there's been much more fragmentation. We have seen more standardization in the U.S. market over the past several years, and that's been driven primarily by common advisors being used by various public authorities that are undertaking these projects. And we certainly see that as a positive development in the U.S. market.