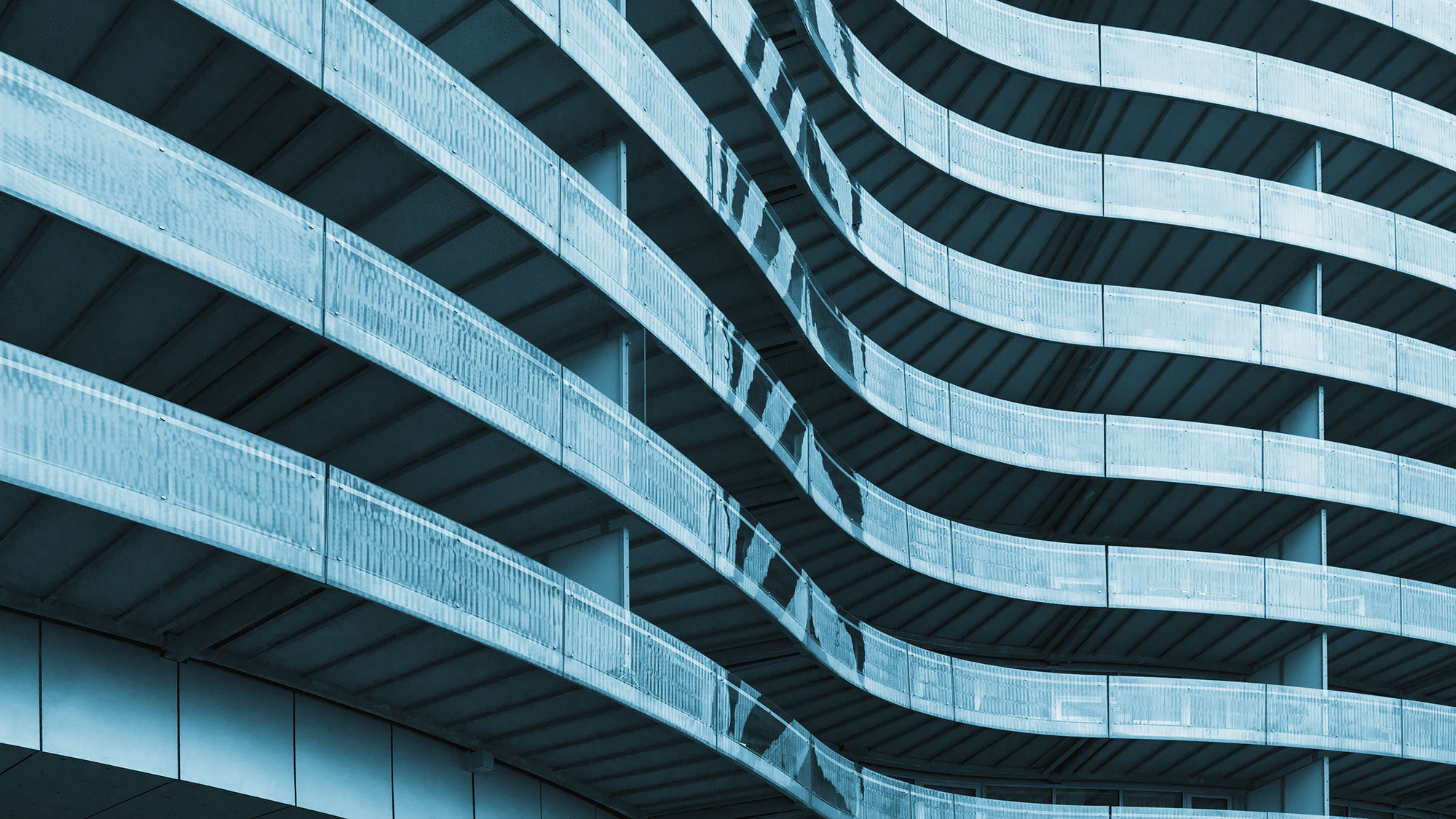 Developments in Canadian tax to watch for in 2022

Canada, like many other countries, continues to introduce and adopt various measures to strengthen tax rules, including initiatives developed by the Organisation for Economic Co-Operation and Development (OECD) as part of its base erosion and profit shifting (BEPS) plan. This article summarizes the key tax proposals that the government has announced will be adopted in Canada. Canadian taxpayers potentially impacted by these measures should monitor developments since detailed legislative proposals or consultation papers are expected to be released, although the timing of most of these releases is not clear.

On October 8, 2021, Canada was one of 136 countries that committed to Pillar One and Pillar Two of the OECD’s Inclusive Framework to address tax challenges from the economy’s digitalization and globalization.

Pillar One applies to certain multinational enterprises (MNEs) with global consolidated revenues above €20 billion and profitability thresholds exceeding 10%. Pillar One establishes that 25% of the profit of such an MNE above a 10% pre-tax profit threshold is to be reallocated from the MNE’s home country to the markets where the MNE earns profits (regardless of whether it has a physical presence in those markets). Pillar One is proposed to be implemented through a multilateral convention to be developed and signed by participating member jurisdictions, who agree to implement Pillar One before 2023.

A domestic Digital Services Tax would impose a 3% tax on revenue earned by large businesses from certain digital services that relay on data or content from Canadian users.

While the government has expressed its preference for the multilateral approach through Pillar One, the government released draft legislation to implement a standalone domestic Digital Services Tax (DST) on December 14, 2021. The domestic DST would impose a 3% tax on revenue earned by large businesses from certain digital services that rely on data or content from Canadian users. The domestic DST will come into force on January 1, 2024 (and apply to revenue earned from January 1, 2022 onward) if the OECD’s multilateral approach to Pillar One is not in force by that date.

Pillar Two sets a global minimum corporate tax rate of 15% on profits for MNEs with revenue that meets a €750 million threshold. Signatories to the October 8, 2021 framework, including Canada, committed to implement Pillar Two in their domestic legislation, to be effective as of 2023. The OECD issued model rules on December 20, 2021 and domestic legislative proposals are expected to be forthcoming.

In the April 19, 2021 federal budget (Budget 2021)1, the government expressed concerns that interest deductions were being used to erode Canada’s tax base by diverting Canadian taxable income to related non-residents in low-tax jurisdictions. While Canada’s thin-capitalization rules provide a limited measure of protection against base erosion, Budget 2021 proposed to introduce an earnings-stripping rule, based on the OECD’s BEPS Action 4, that will limit interest deductions made by certain corporations, trusts, partnerships, and Canadian branches of non-resident taxpayers to no more than a fixed ratio of their “tax EBITDA”.

Budget 2021 stated that these proposals would be phased in, starting on January 1, 2023. However, detailed legislative proposals have not yet been released.

Budget 2021 proposed to implement rules consistent with BEPS Action 2 to prevent deductions for payments made by Canadian residents under hybrid mismatch scenarios, such as when multinational entities 1) deduct a cross-border payment in one country, but do not need to include the payment as income in the other country, or 2) benefit from deductions in multiple countries in respect of a single economic expense. The proposed rules are intended to neutralize mismatches by aligning a transaction’s Canadian income tax treatment with the tax treatment in the other country.

It remains to be seen whether the government will change the previously announced coming-into-force date of hybrid mismatch legislation.

As per Budget 2021, the government intends to address hybrid arrangements through two separate legislative packages—the first to be released in 2021 (with rules applying as of July 2022) and the second to be released sometime after 2021 (with rules applying no earlier than 2023). To date, no legislative packages have been released, and it remains to be seen whether the government will change the previously announced coming-into-force date of the first package rules.

Under Canada’s current mandatory disclosure rules, taxpayers are required to report to the Canada Revenue Agency certain tax-motivated transactions that bear at least two of three enumerated “hallmarks”. Budget 2021 proposed significant revisions to these rules to bring them more in line with BEPS Action 12. In particular, the proposed revisions will broaden the scope of transactions that will be required to be reported (including, in the case of certain large corporations, the requirement to report uncertain tax positions) and introduce penalties for failure to comply. Budget 2021 states that the revisions are intended to apply to taxation years beginning after 2021, although penalties would not apply to transactions that occur before the enacting legislation receives Royal Assent. Draft legislation, which was announced to be released before the end of the September 3, 2021 consultation period, is still pending.

In response to the Supreme Court’s dismissal of the Crown’s appeal of Cameco Corporation v. the Queen2, the government announced that it intends to review the current domestic transfer pricing rules. Budget 2021 states that the government intends to release a consultation paper and invite comments on possible measures.

In the November 30, 2020 Fall Economic Statement, the government announced its intention to modernize Canada’s anti-avoidance rules—and in particular, the general anti-avoidance rule (GAAR) in section 245 of the Tax Act—to be sufficiently robust against complex and aggressive tax planning. In Budget 2021, the government confirmed its intention to proceed with a consultation on the GAAR, but this consultation has not yet commenced.