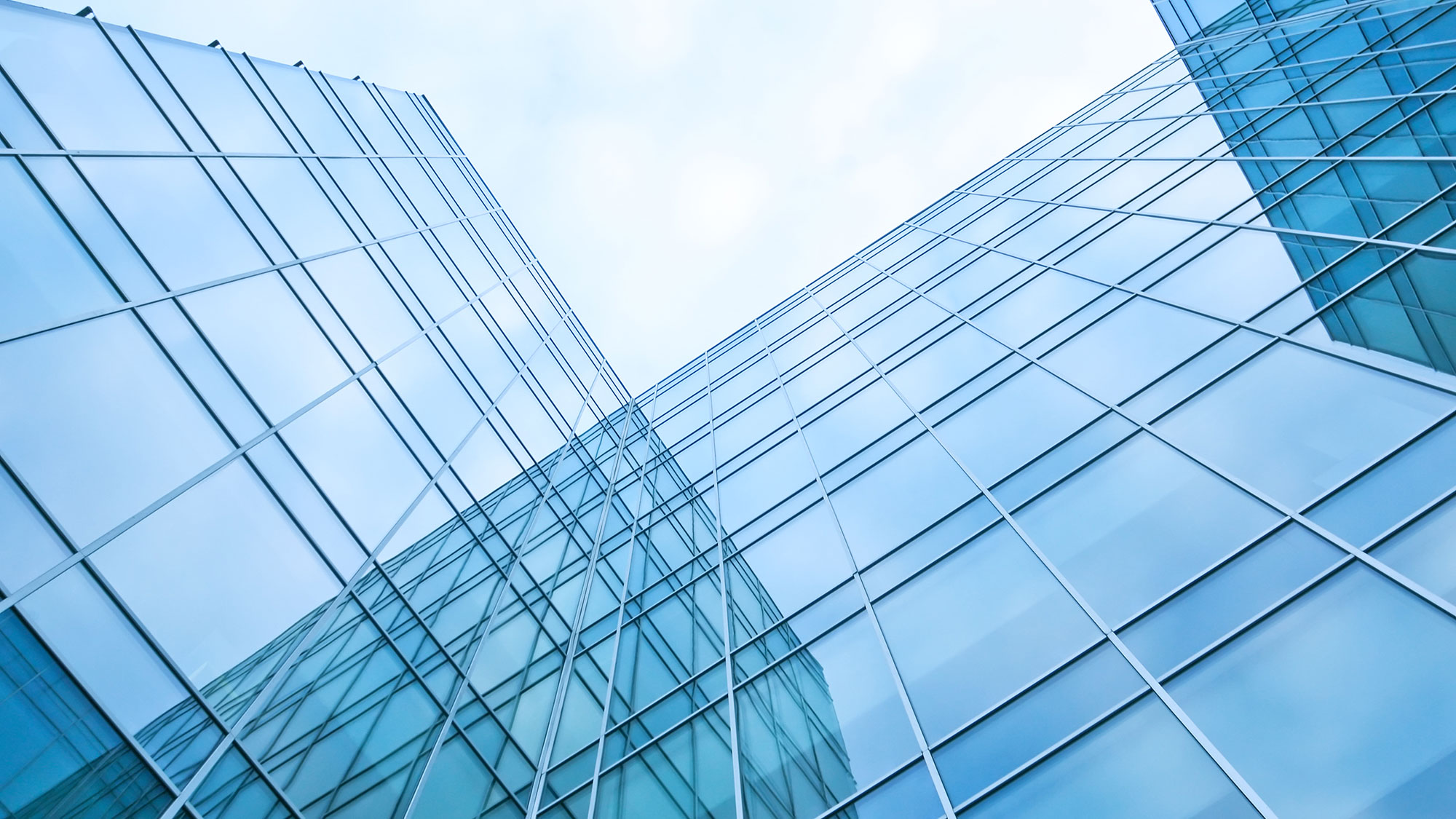 The end of judicial deference to domestic arbitrators?

Until December 2019, it was well accepted in Canada that, on an appeal from a domestic arbitration decision, courts would “almost always” afford great deference to arbitration awards and only interfere where the award was unreasonable. This principle applied not only to factual determinations and contractual interpretations reached by arbitrators, but also, in most cases, to an arbitrator’s analysis of a pure issue of law. The Supreme Court of Canada solidified this approach in Sattva Capital Corp. v. Creston Moly Corp1 and Teal Cedar Products Ltd. v. British Columbia2.

This changed in December 2019—through a case that did not involve an arbitration—when the Supreme Court revised the framework for determining the standard of review to be applied by courts in reviewing administrative decisions. Canada (Minister of Citizenship and Immigration) v. Vavilov introduced a new rule: when a statute provides for a right of appeal, no judicial deference is owed to the administrative decision-maker’s legal interpretations3.

There is considerable divergence between courts—and even within courts—on whether Vavilov’s analysis should be extended to commercial arbitrations. There are sound competing arguments.

There is considerable divergence between courts—and even within courts—on whether Vavilov’s analysis should be extended to commercial arbitrations. There are sound competing arguments.

On the one hand, commercial arbitrations are fundamentally different than administrative decisions. They are creatures of private agreement and aim to give effect to party autonomy5, whereas administrative decision-making finds its authority in public statutes and strives to honour the legislature’s intention6. Vavilov also makes no mention of Sattva or Teal Cedar, making some courts doubt that Vavilov superseded them.

On the other hand, Vavilov is clear that the creation of an “appeal” mechanism indicates legislative desire to subject the decision in question to “appellate oversight”7. While Vavilov does not mention Sattva and Teal Cedar, it did warn that its treatment of appeal rights “departs from the Court’s recent jurisprudence”8.

The question of Vavilov’s application to the review of commercial arbitrations made its way up to the Supreme Court in February 2021 in Wastech Services Ltd. v. Greater Vancouver Sewerage and Drainage District9. However, the Court’s six-member majority declined to resolve this issue, leaving it for another day10. A three-judge minority in Wastech concluded that while there are important differences between commercial arbitration and administrative decision-making, those differences do not impact the standard of review to be applied by courts where the legislature has provided a statutory right of appeal—in other words, the parties’ wishes cannot override this legislative intent. These three judges concluded that Vavilov displaces the standard of review analysis from Sattva and Teal Cedar—effectively abolishing, without saying so, the longstanding preference of Canadian courts to allow arbitrators significant autonomy to decide disputes without judicial interference11.

There is similar disagreement in courts across the country. To date, no lower court consensus has emerged. The following table maps outcomes in the case law since Vavilov’s release:

While there are more decisions that conclude that Vavilov does apply to commercial arbitrations, it is notable that six of these cases were insurance disputes decided under an arbitration regime imposed by statute rather than agreed to by the parties, and thus may arguably be confined to that specific context15.

So far, the law on Vavilov’s application to commercial arbitration is all over the map, although the Ontario Court of Appeal recently granted leave to an appeal that may determine the issue in that province16. For the time being, however, it will remain difficult for commercial parties to predict whether, on appeal, a court will apply Vavilov, or stick to the earlier guidance from Sattva and Teal Cedar. The difference in approach could change the result of the appeal process, since under Vavilov, a court has more discretion to overturn an arbitrator’s legal analysis.

Until the issue is resolved by the Supreme Court, parties should consider the following strategies to mitigate the legal uncertainty: