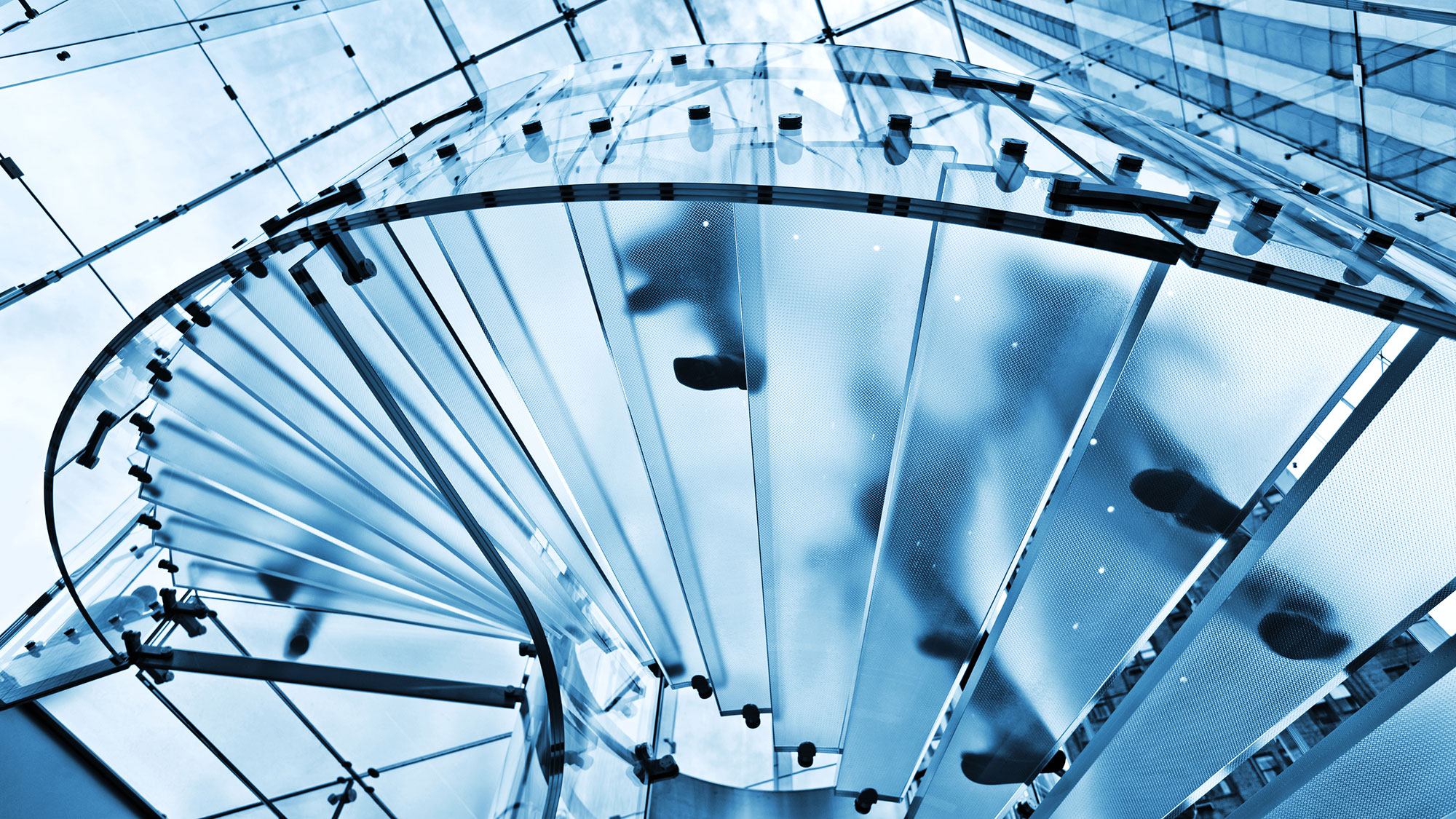 Pharma: a year in review through the lens of our trading partner to the south

In April of every year, the Office of the United States Trade Representative (USTR) releases its annual Special 301 Report on the adequacy and effectiveness of its trading partners as it pertains to intellectual property protection and enforcement. In 2021, as far as pharma is concerned, Canada once again appeared on the Watch List—(partners meriting binational attention to address underlying IP problems) by virtue of its (inadequate) systems to provide for patent term restoration and to compensate for delays in obtaining marketing approval, and in light of the recent changes to the Patented Medicine Prices Review Board’s (PMPRB) pricing regulations. With little movement to address these concerns, Canada’s performance in 2021 is likely to ensure its place, once again, on this list in 2022.

Performance on the metrics in 2021

Patent term restoration is grounded in the notion that a patentee should enjoy a full term of their patent monopoly. In Canada, a full term is measured as twenty years from the filing date of a patent. In the pharmaceutical sector, the time that it takes for a drug product to secure marketing approval eats into this very valuable period of exclusivity. In an attempt to remedy this issue, Canada adopted a mechanism in the Patent Act to allow a patentee to extend the period of protection with a “Certificate of Supplementary Protection”, or CSP for short.

The CSP regime has been criticized for being too restrictive for a number of reasons. First, not all types of patents meet the eligibility criteria. Second, the requirement that an innovator file their drug submission in Canada within a year of filing in the United States or Europe taxes companies that do not have the resources to file for approvals everywhere within a short period of time. In addition, the already restricted scope of protection is being applied even more restrictively, with CSP protection frequently being denied at the ministerial level.

In 2021, the Federal Court of Canada heard a third challenge to a Ministerial decision to deny CSP coverage1. That makes it three times in the last two years that judges of the Federal Court, in sending matters back for redetermination, were critical of Health Canada’s limited interpretation of the regulations governing CSPs. Each of these decisions turned on a failure of the administrator of the CSP regulations to consider their purpose in light of Canada’s international obligations to provide patent term restoration.

No less controversial are the proposed changes to the Patented Medicine Prices Review Board’s pricing regulations. Historically, the PMRPB has been charged with preventing excessively priced patented medicines, under a regime established in the Patent Act and its regulations and operationalized through non-binding Guidelines.

The pricing regulations set out the basket of countries that Canada looks to in assessing world prices. However, the amendments would eliminate the United States and Switzerland—the first- and second-highest priced countries in the former basket, leaving Canada in top position. In addition, other lower-cost countries have been added, which will have the effect of further reducing Canadian list prices. Moreover, the regulations have been amended to include other pharmacoeconomic factors (which touch on issues of cost effectiveness of medications). Lastly, the Guidelines, which had been developed over years in an effort to give predictability to industry, have been reworked. The implementation of the new regulations and Guidelines has been pushed out, stirring uncertainty and angst when it comes to pharmaceutical pricing in Canada. Add to this uncertainty the fact the three court challenges to these changes continue, at first instance or on appeal, in the wake of a recent Federal Court of Appeal ruling in which a PMPRB decision was criticized as being untethered to the PMPRB’s statutory mandate2.

In the case of both CSPs and the PMPRB, there seems to be a growing disconnect between the courts’ view of the purpose of these regimes, and the decisions that are being made under them. Certainly, with numerous challenges making their way through the courts, the law is in a state of flux.

For industry members, this uncertainty may well be reflected in representations made to the Office of the USTR as the 2022 Special 301 Report is prepared. Alternatively, this may cause industry members to simply decide to forgo seeking patent protection in Canada, undermining the environment of innovation that should be offered by the protections of the Patent Act.