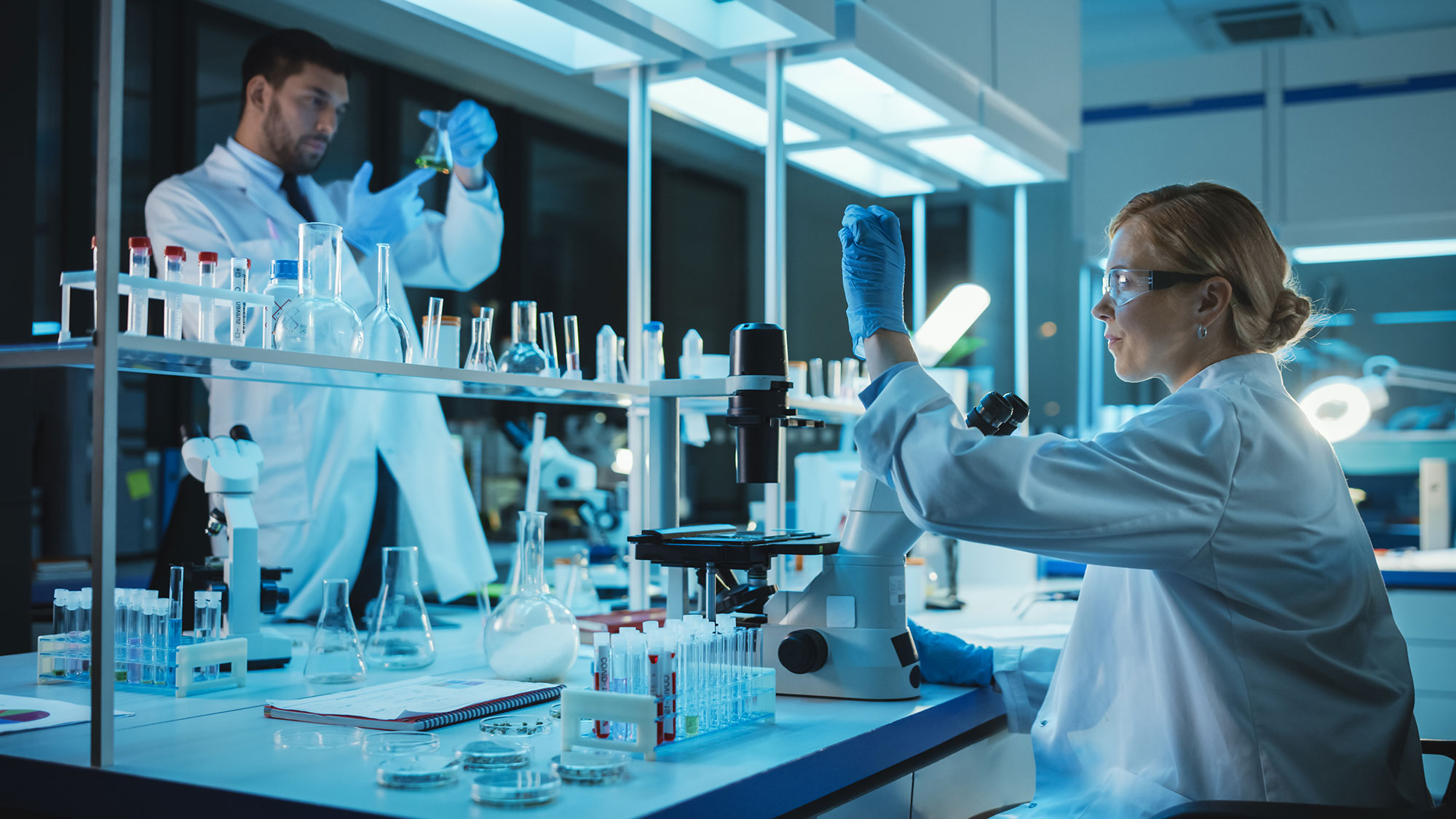 Life sciences is a highly regulated industry which has seen exponential growth over the last several years of disruption. When a business has the potential to affect health (whether human or veterinary), there is a host of approvals, regulations, and compliance that must be contended with. And now with more eyes than ever focused on the sector, regulatory oversight remains a top priority for companies that operate within it.

Ideally, regulatory challenges will be hurdled smoothly; however, in times when this does not work out as hoped, companies must turn to the courts and administrative law to resolve issues. Two recent decisions of the Federal Court of Appeal show that, after the Supreme Court’s 2019 decision in Vavilov1, the courts may be more willing to intervene.

Portnov’s complaint: How to evaluate regulations?

While Vavilov provided a comprehensive framework for reviewing administrative decisions, it left some uncertainty about the approach for reviewing provincial and federal regulations. In Portnov v. Canada (Attorney General), 2021 FCA 171, the Federal Court of Appeal settled this approach, at least for federal regulators.

Mr. Portnov is a Ukrainian citizen that was alleged to have embezzled state funds from Ukraine. As a result, Ukraine requested that Canada pass regulations under federal legislation prohibiting Mr. Portnov from dealings with certain property, which it did. Mr. Portnov challenged those regulations as being outside the scope of the authorizing legislation.

The Portnov decision lessens the burden on parties looking to challenge regulations and provides detailed information about how one might do so.

The key question before the Court was how to evaluate Mr. Portnov’s complaint. Historically, there was a strong presumption that duly passed regulations were valid enactments with the force of law. This could only be overcome by showing that the regulations were “irrelevant”, “extraneous” or “completely unrelated” to the objectives of the governing statute. This made challenging regulations very difficult. However, the Federal Court of Appeal held that, in light of Vavilov, those presumptions no longer apply. Instead, the question is whether the regulations are a reasonable exercise of delegated legislative authority. This requires the Court to determine whether the Governor in Council was “alive” to the “essential elements” of the text, context and purpose of its empowering legislation (paragraph 35). One key indicator that the Court considered in this case was the Regulatory Impact Analysis Statement (RIAS) for the regulation, a statement that is published in the Canada Gazette accompanying regulatory enactments. Although Mr. Portnov failed in his challenge, the Portnov decision lessens the burden on parties looking to challenge regulations and provides detailed information about how one might do so. That is not to say that these challenges will be easy, but presumptions favouring the validity of regulations seem to have lost some of their strength.

Notably, the Ontario Divisional Court has reached a different conclusion on this issue. In a 2020 decision, it held that Vavilov did not alter the historical approach to reviewing regulations and upheld a provincial regulation enacted in response to the COVID-19 emergency2. Given this split between the federal courts and the Ontario courts, it will be left to other appeal courts and the Supreme Court of Canada to resolve this uncertainty in the future.

Alexion Pharmaceuticals Inc. v. Canada (Attorney General), 2021 FCA 157 can be interpreted as a fairly stinging rebuke to an administrative body well known to the pharmaceutical industry, the Patented Medicine Price Review Board, or PMPRB. While this decision may be of strong interest to lawyers, it also demonstrates for life science companies that judicial review can be a powerful tool when things go wrong.

Under section 85 of the Patent Act, the PMPRB may determine whether a medicine is being or has been sold at an excessive price in any market in Canada. In 2017, the Board concluded that Alexion Pharmaceuticals had sold its drug Solaris, which treats rare and life-threatening blood-related disorders, at excessive prices. The Board did so, in part, because it found that the price of Solaris was higher than the lowest comparable international price.

These decisions demonstrate how Vavilov has breathed new life into judicial review as a tool to challenge executive action.

Alexion applied for judicial review of the decision. Applying pre-Vavilov law, the Federal Court dismissed the application because it found that the Board’s decision was owed significant deference. On appeal, the Federal Court of Appeal disagreed. It held that Vavilov’s “change in the law affects the outcome of this appeal” and overturned the Federal Court decision (paragraph 7).

The Court concluded that the Board failed to justify its decision under section 85 of the Patent Act. For a decision to be reasonable, the decision-maker must offer a reasoned explanation on the key points before it. Here, the Board misunderstood and failed to explain what it thought its mandate was under section 85. The Board’s role under the Patent Act is directed at controlling patent abuse and excessive pricing. The Board in this case viewed its purpose as relating to consumer protection at large and did not grapple with the concept of “excessive pricing” nor indicate that it had to deal with this key issue of legislative interpretation. By failing to examine “in a rigorous way” the purposes of section 85 and the Patent Act as a whole, the Board provided no reasoned explanation of why the price of Solaris was excessive under that section (paragraph 56). The Court therefore found that the decision was not reasonable and had to be undertaken again.

Although these two decisions address different subjects—regulations and adjudicative tribunal decisions—they demonstrate how Vavilov has breathed new life into judicial review as a tool to challenge executive action. Life sciences companies are heavily regulated at numerous different levels of government. While negotiation with regulators remains a key channel to resolving issues, there are times when a company has little alternative but to challenge a decision in court and argue that the regulator has acted unreasonably. The decisions in Portnov and Alexion provide strong precedents for challenging these types of decisions in the future.