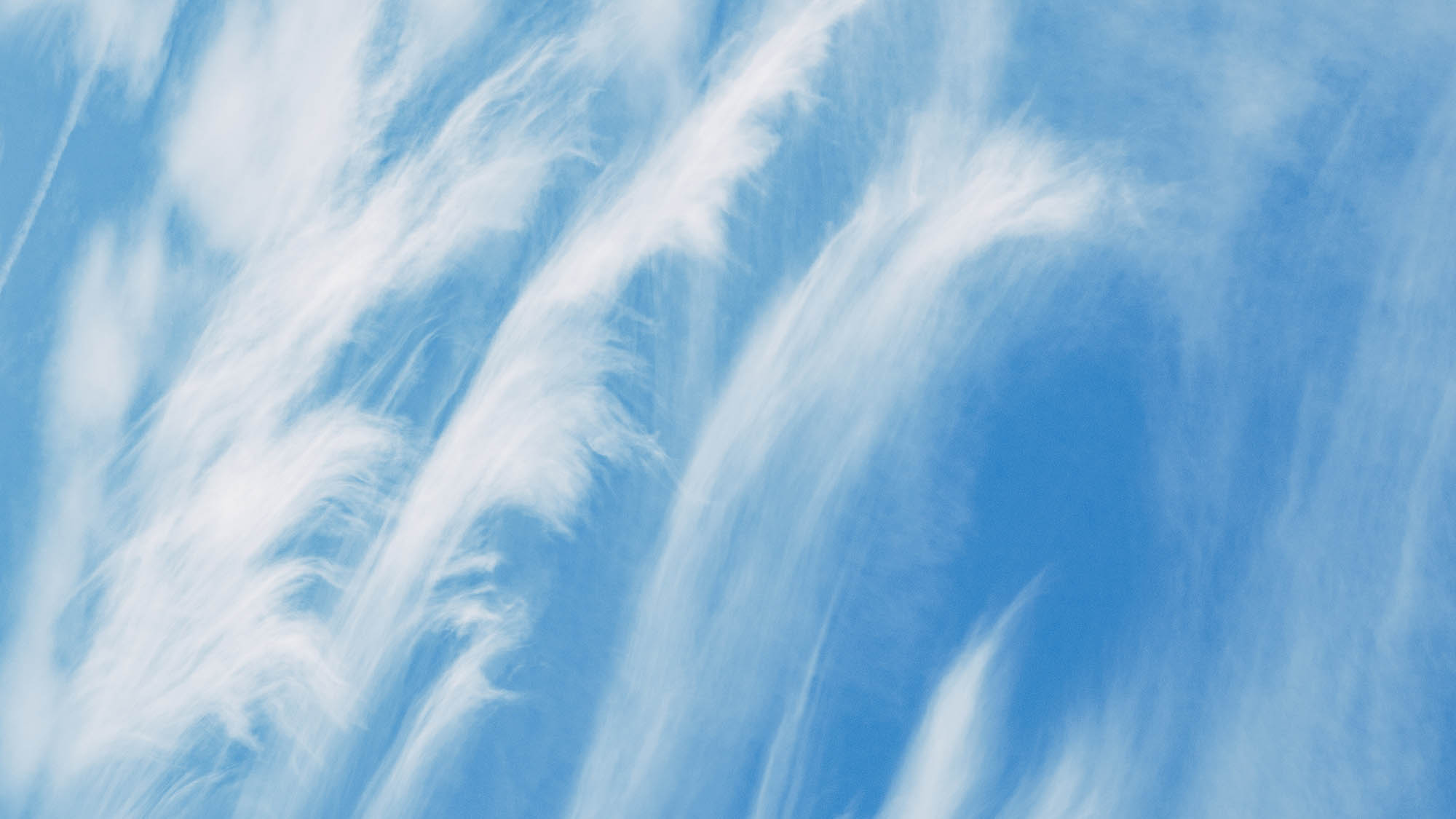 Getting ahead of proxy season: key ESG considerations

We expect that environmental, social and governance (ESG) considerations will have a significant influence on the 2023 annual meeting season. Consistent with global trends, investors, proxy advisers and advocates increasingly expect Canadian companies to disclose how they integrate ESG factors into corporate strategy, director recruitment and training, report on progress against specific commitments and discuss the board’s role in overseeing ESG issues. Read our review of what Canadian public companies should have on their watchlist for 2023.

Beginning in 2023, governance committee chairs at S&P/TSX Index Composite companies risk a negative voting recommendation from Glass Lewis if the company does not provide adequate disclosure about the board’s role in overseeing environmental and social issues.

Climate and other environmental issues in focus

Proxy advisers: Glass Lewis and Institutional Shareholder Services (ISS) have updated their 2023 guidelines for Canadian companies to make climate board accountability a factor in their assessments. Although their guidelines differ somewhat in approach and scope, in general terms, Canadian companies with financially material climate risk exposure (such as those identified by Climate Action 100+) potentially face a negative voting recommendation for the chair of the committee/board with oversight over climate-related issues if the company:

Although the 2023 proxy advisory guidelines focus primarily on significant GHG emitters, as the TCFD disclosure regime matures, we anticipate that these policies will be incrementally expanded over time to capture more Canadian companies. Glass Lewis is already signalling that it views climate risk as a material risk for all companies and, therefore, it believes all boards should be considering their operational resilience under lower-carbon scenarios.

Members of Climate Engagement Canada, a finance-led initiative focused on driving dialogue between the financial community and Canadian issuers, has stated that it expects the 40 TSX-listed companies on their focus list1 to, among other things:

Institutional investors, however, are becoming more selective about which shareholder proposals they support. For example, shareholder proposals that are unduly prescriptive, such as calling for specific changes to a company’s strategy or business model or constraining the board’s decision-making with respect to actions or targets that are not material to how the company delivers long-term value, are less likely to receive broad support.

Regulatory developments: If National Instrument 51-107 Disclosure of Climate-Related Matters (NI 51-107) is adopted as proposed2, Canadian reporting issuers will be required to disclose climate-related metrics and targets, certain GHG emissions data, and how management assesses and manages—and how the board oversees—climate-related risks and opportunities. Although climate change-related disclosure continues to be a priority for Canadian securities regulators, new rules are not expected to be effective until 2024 or 2025, once greater progress has been made on the equivalent international and SEC disclosure standards.

Beyond climate: With the increasing focus globally on nature-related risks (such as biodiversity loss and ecosystem degradation), investor-led initiatives in this area are gaining momentum. In December 2022, Nature Action 100—an institutional investor-led group—was launched to engage with companies in systemically important sectors to seek to stop or reverse nature and biodiversity loss. Similar to Climate Action 100+, Nature Action 100 initially will identify a list of 100 focus companies (whose operations involve material, nature-related impacts) for investor engagement, which we anticipate will lead to calls for enhanced disclosure and target-setting for nature-related risks. Companies should be prepared to address shareholder proposals and other forms of engagement on this issue in 2023.

Modern slavery and human rights: Bill S-211, An Act to enact the Fighting Against Forced Labour and Child Labour in Supply Chains Act and to amend the Customs Tariff is nearing adoption. If enacted as proposed, Bill S-211 will require all companies listed on a Canadian stock exchange, as well as certain companies that meet specified size thresholds, that, directly or indirectly, produce, sell or distribute goods in Canada (or elsewhere) or import goods into Canada to publicly report on steps taken to prevent and reduce the risk that forced labour or child labour is being used in their supply chains. If Bill S-211 is passed in 2023, the first report will be due in May 20244. In the meantime, for the upcoming 2023 proxy season, we expect to see continued investor engagement strategies, including shareholder proposals, calling for enhanced disclosure and impact assessments relating to human rights, including on topics such as protections for migrant labourers, freedom to engage in collective bargaining and the implications of the use of artificial intelligence.

We expect continued focus on the extent to which Canadian company boards and management ranks reflect the diverse make-up of the company’s stakeholders and society at large, as well as rising interest to identify and take steps to address racial disparities in their workforce.

The Canadian Securities Administrators’ most recent report on the representation of women on Canadian public company boards and in executive officer positions (Year 8 Report)5 revealed some significant gains in key areas, including the following:

What to expect: regulatory developments

What’s new from proxy advisers: For 2023, both Glass Lewis and ISS are taking an incrementally tougher stance on board diversity.

The latest from investors and governance advocates

In March 2022, Canada’s 30% Club Investor Group published an updated Statement of Intent in which it called upon public companies to, among other things:

What to expect: shareholder proposals

Based on recent trends, Canadian companies should look out for shareholder proposals in 2023 raising the following:

Glass Lewis has signaled in its 2023 global guidelines for ESG initiatives10 that, after taking into account a number of factors, Glass Lewis generally will recommend in favour of well-crafted shareholder proposals for a racial equity or civil rights-related audit if it believes that doing so will help the company identify and mitigate potentially significant risks.

Consistently cited by instititional investors as a high priority issue with potentially significant material financial implications for every company, cybersecurity continues to be a focus this proxy season.

Proxy advisers: Glass Lewis has amended its 2023 guidelines to state that it believes cyber risk is material for all companies and that it expects companies to provide clear disclosure regarding the board’s role in overseeing cybersecurity issues and how companies are ensuring that directors are “fully versed” on this issue. Although Glass Lewis generally will not make recommendations based on a company’s oversight or disclosure concerning cyber-related issues, it may make recommendations against appropriate directors if cyber-attacks have caused significant harm to shareholders and Glass Lewis concludes that the company’s disclosure or oversight is insufficient.

Regulatory developments: In 2022, the SEC proposed rule amendments that would require disclosure of material cybersecurity incidents and about companies’ oversight and policies regarding cybersecurity risk11. Although currently there are no equivalent Canadian securities law requirements in place or proposed, and most of the SEC’s proposed amendments would not apply to Canadian companies that report under the MJDS, we expect that the SEC rules and U.S. market practice will influence market practice in Canada.