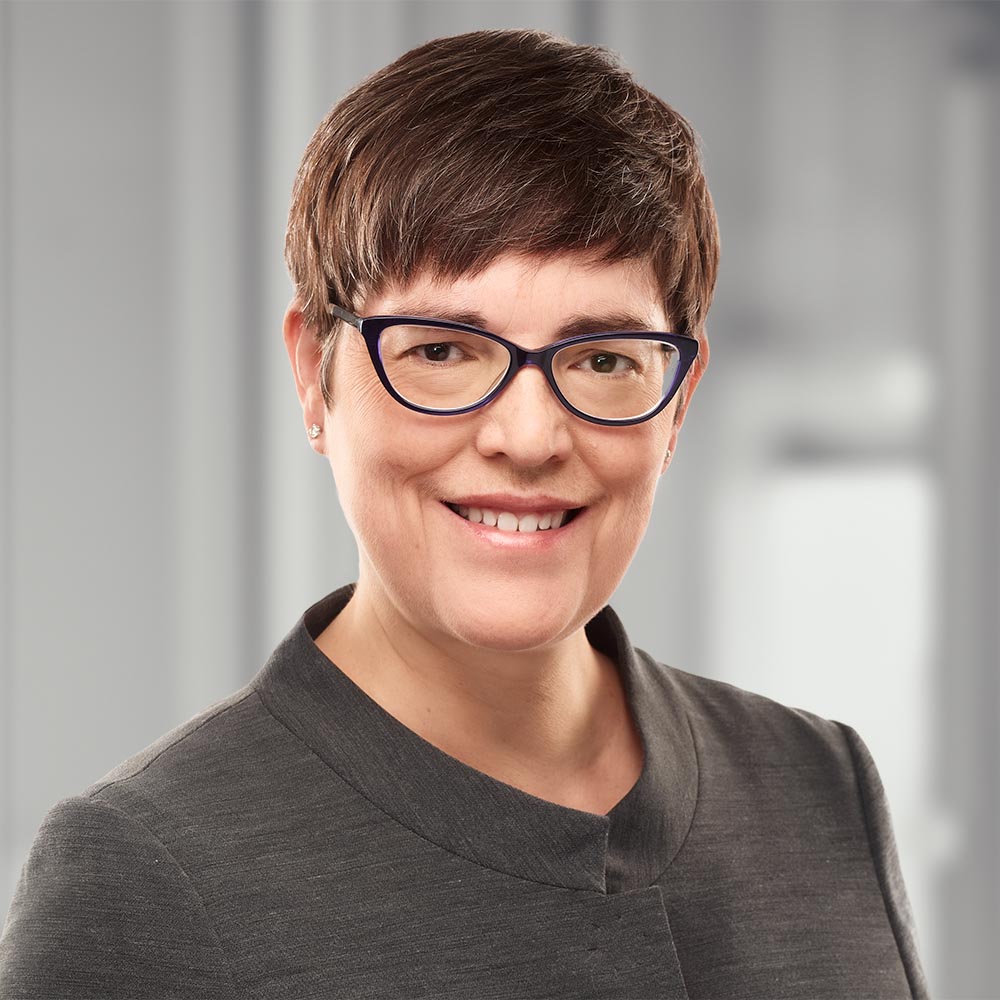 Janet Holmes focuses on knowledge management to support Torys’ Capital Markets and M&A practices. She monitors and advises the firm’s lawyers on regulatory and legal developments and trends in capital markets and M&A. She also manages and develops the firm’s precedents and contributes to the firm’s publications in these areas.

Before joining Torys, Janet was a Senior Vice President in the Government and Public Affairs Team at Moody’s in New York City, where she was deeply involved in helping the rating agency transition to a highly regulated environment across the globe. She also designed and implemented a knowledge management system for her department.

Before joining Moody’s in 2007, she was a Senior Corporate Governance Specialist at the Organization for Economic Cooperation and Development (OECD) in Paris, where she helped develop and test the OECD’s first assessment methodology for its revised Principles of Corporate Governance. Before that, she spent nearly six years at the Ontario Securities Commission, first as Senior Legal Counsel for its Takeover Bid Team and later as Manager of International Affairs. In between these two roles, she spent a year on secondment to the Market Conduct Division of the UK Financial Services Authority. During her tenure at the OSC, she also was selected by the International Organization of Securities Commissions to serve as a securities law expert charged with completing an assessment of New Zealand’s securities regulatory system as part of the International Monetary Fund’s Financial Sector Assessment Program. She also represented the OSC on the international Joint Forum (which brings together representatives of the Basel Committee on Banking Supervision, IOSCO and the International Association of Insurance Supervisors to address cross-sectoral regulatory issues).

Janet has lectured on securities law, corporate governance, credit rating agencies and legal research at law and business schools in Canada, the U.S. and Europe.