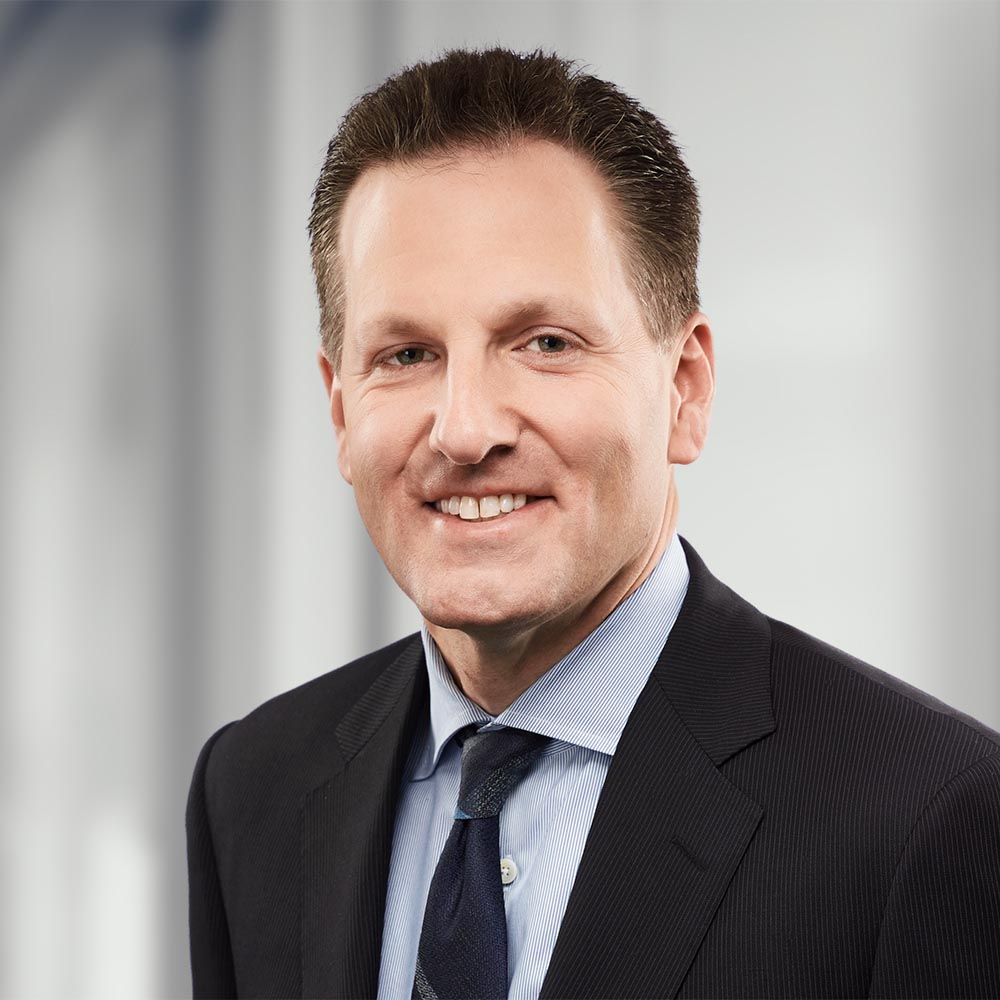 One of Canada’s leading pensions lawyers, Mitch serves as longstanding advisor to some of Canada’s largest corporations on their pensions, benefits and employment matters, also providing strategic guidance in these areas on business-critical transactions.

Mitch is the chair of Torys’ Pensions and Employment Practice and is widely recognized as a leading authority in pension law in Canada. He has served as an expert witness before provincial and federal legislative committees and is frequently consulted by pension regulators on best practices.

Mitch serves as the Chancellor of the Ontario Tech University.

Mitch is the founder of the National Institute on Ageing at Ryerson University. He is a former member of the Wilfrid Laurier University Pension Committee; a former chair of The Learning Partnership’s Annual Tribute Dinner; a past president of the University of Western Ontario Law Alumni Association and was a member of the Ontario Government’s post-secondary education advisory committee on first-generation students.

He is a former adjunct professor in pension law at the University of Toronto Law School and Osgoode Hall Law School of York University. Mitch has written and co-written two textbooks on pension law.