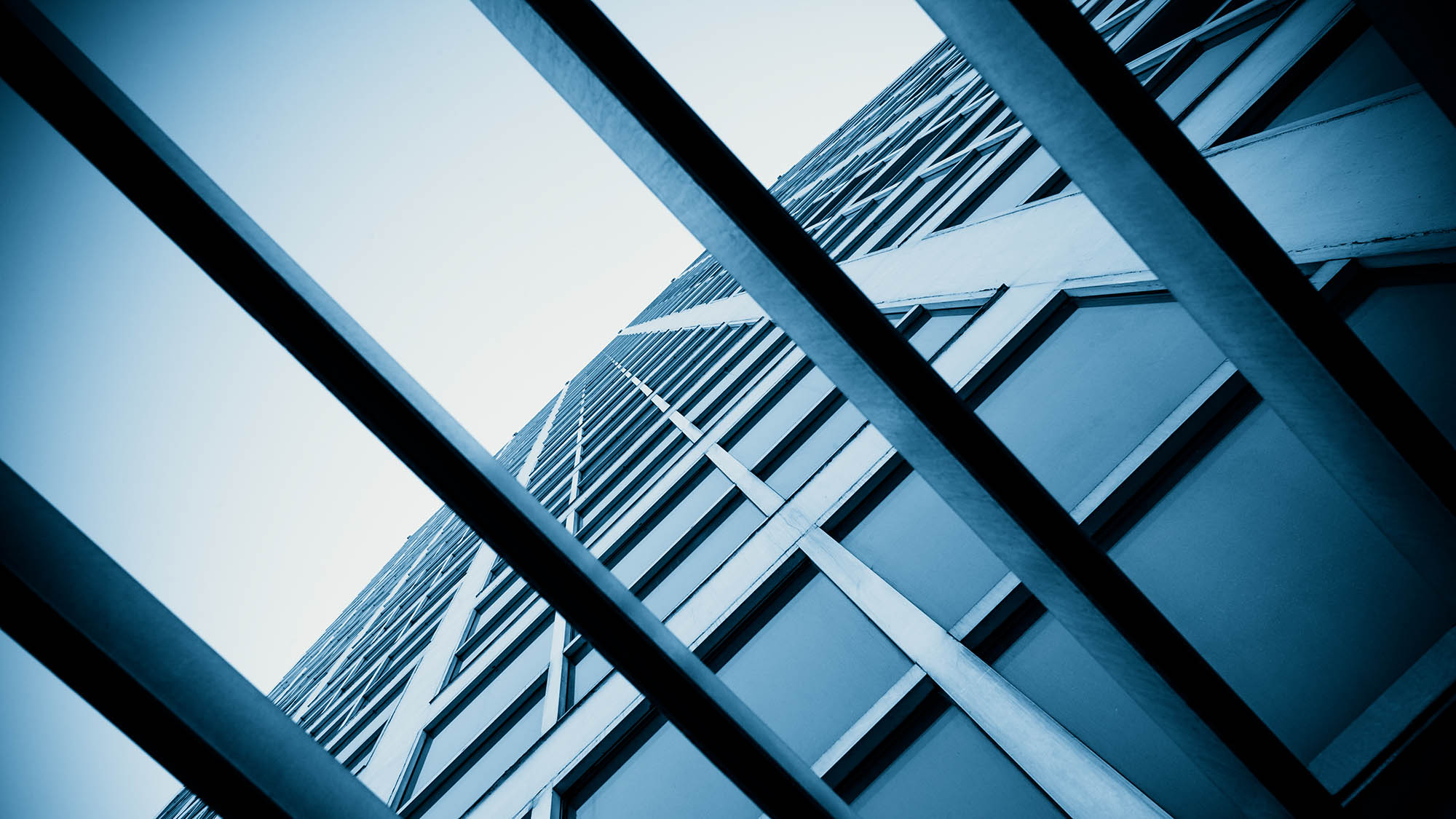 With 2022 now in the books, dealmakers can put a less-than-stellar year in the rearview mirror and look ahead to some promising signs for 2023.

We also saw pockets of robust activity in the past year and expect them to continue into 2023, potentially intensifying in the back half of the year.

The numbers from 2022: mid-sized deals reign

The end-of-year M&A data for 2022 are in many ways a reflection of the various forces that were in play in 2022. Public M&A activity in 2022 experienced a downturn, with deal value down by more than half compared to 2021’s blockbuster year. Volume also declined, by just over a quarter (27%), bringing the total to under pre-pandemic levels.

Specifically for inbound deals, the market was mixed. Consistent with public M&A trends, inbound deal value decreased in 2022 from 2021—from $50 billion to $36 billion—yet the number of deals tracked closely with the previous year (see Figure 3). Foreign investors have maintained their appetite for Canadian opportunities and are focusing their attention on more modest transactions during a time of volatility.

The outbound market experienced drops in both volume and value of transactions (see Figure 4). Coming out of the pandemic, Canadian institutional investors have found dealmaking more challenging in emerging jurisdictions, as geopolitical, supply chain and other risk factors continue to change the investment landscape. In addition, current geopolitical tensions with China and COVID-related events in that country may be chilling the investment appetite of some institutional investors for this previously more common source of investment opportunities.

Last year witnessed a decline in deals involving private equity firms, in both the volume and value of deals. Information technology continues to take the top spot for sector focus, though it too experienced a decline in 2022. The PE story of the year may be the midmarket, which continued to shine: more than a third of deals (37%) were valued between $100 million and $500 million (see Figure 5).

Going private gets its due in 2023

The significantly elevated stock prices and valuations seen during the pandemic are a thing of the past. Now many of the same companies that went public in the past couple of years may consider going private in 2023.

Meanwhile in Canada, there are indications the go-private trend could extend beyond the volatile world of tech. Public companies in other sectors that are experiencing commercial or financial challenges or which are otherwise undervalued are likely to make attractive targets for private equity, institutional and strategic buyers.

The tech space is not the only sector which should see robust deal activity this year.

Banks and other companies in the financial sector continue to have ample capital on their balance sheets, even after a year featuring several high-profile deals. To recap the year that was, Smith Financial Corp. agreed to acquire mortgage lender Home Capital. TD is involved in two potential U.S. acquisitions: of the regional First Horizon Bank and of the Cowen investment bank. BMO is in the midst of purchasing Bank of the West from BNP Paribas. And RBC made perhaps the biggest splash of all with its all-cash bid to purchase the Canadian operations of HSBC. It is likely that financial sector businesses will continue to deploy capital in 2023 should the right deals materialize.

Transaction activity in the mining sector will likely remain strong as well. One reason for this relates to the continued drive toward gold sector consolidation, as reflected in last year’s proposed acquisition of Yamana Gold by Gold Fields, which was terminated in favour of the pending joint acquisition by Agnico Eagle Mines and Pan American Silver Corp.—the highest-value deal of the year. These transactions also highlight the ongoing debate between significant and no/low premium mergers in the mining sector.

The trend will also be driven by the growing need for critical minerals to satisfy demand for batteries, electric vehicles and other aspects of the green energy transition. For companies that have not sourced these minerals through their own exploration and development, M&A provides a critical avenue for growth in this area.

During 2022, many proposed deals suffered from a valuation gap pitting sellers conditioned to expect high prices, against buyers wary of both a depressed market to come and a more challenging financing environment.

That gap has been closing as target boards accept the new market reality. We expect these pricing gaps will be less persistent this year as boards reset their expectations and soften their stands on valuations.

Late last year the government announced plans to toughen its scrutiny of foreign investments. These changes to the Investment Canada Act are the most significant in a decade and are the latest sign of the regulatory climate making deals more complicated.

Concerns about foreign investment have increased across western economies. While worries about China and Russia are triggering much of this rise in scrutiny—regulators in Canada recently went so far as to order the divestiture of three separate investments by Chinese investors—other issues, such as sector-specific regulatory concerns, are also presenting themselves in more transactions.

Anti-trust regulators in both Europe and North America are also intervening more often and more aggressively. The most high-profile recent example in Canada concerns the proposed Rogers-Shaw merger, which was recently approved by the Competition Tribunal but is now being appealed by the Competition Bureau.

As a result, dealmakers and target boards can expect to face longer regulatory review periods. The delays have already found their way into deal terms. For transactions that are not consummated, buyers may be penalized with reverse break fees. For transactions where regulatory approvals are a long-hold item, we are seeing ticking fees to compensate for the lag, with shareholders receiving a higher price.

The threat of increased scrutiny by regulators may again result in fewer blockbuster deals this year. Combined with general market volatility, these regulatory considerations may channel some deal activity to smaller and midmarket transactions that don’t carry the same degree of completion risk.

At the international level, much uncertainty lies ahead for 2023 as an array of macro issues hang in the balance which will undoubtedly affect dealmaking this year. Despite this backdrop of volatility, the Canadian market appears set to remain comparatively steady, with attractive assets and a stable business environment that will most likely continue to have appeal for a wide range of investment risk profiles across domestic and global buyers.