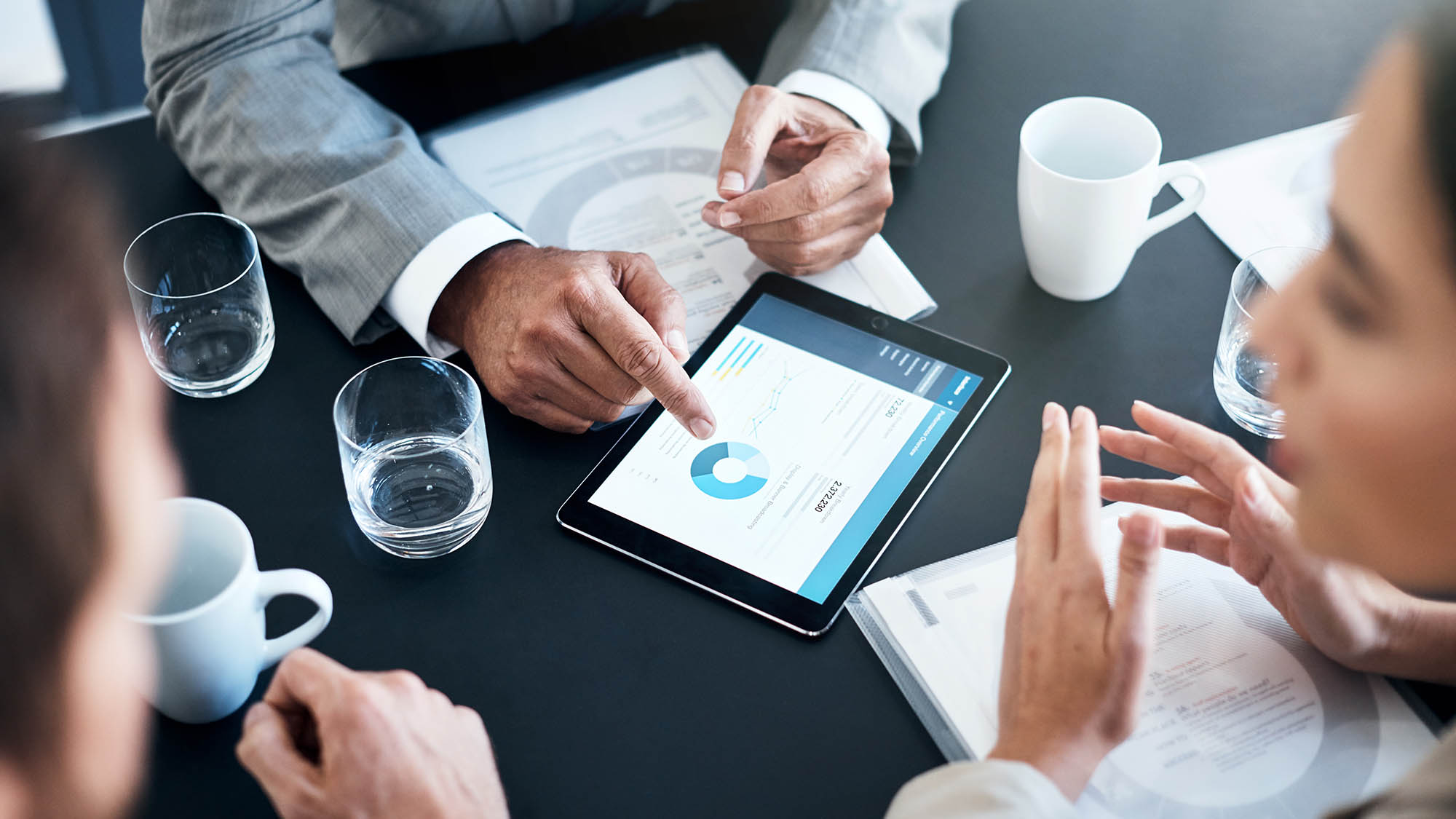 2022 was an unprecedented year in insolvency practice. For as long as anyone can remember, there have always been several large corporate insolvency filings with national scope in each calendar year that hits the front page of the papers. But in 2022, there wasn’t even one.

That does not mean there wasn’t significant activity in some quarters, but it was driven by older high-end files and mid-market work (or small business matters that don’t qualify as mid-market). Files that commenced in 2021 like Bridging Finance, Just Energy, and Laurentian University continued to dominate activity levels. Even U.S. Steel (Stelco)—a 2014 CCAA filing—continued to be highly active in 2022 as the pension plans near full wind up and the sale of excess lands formerly owned by U.S. Steel continued. But where was all the new activity?

I am not saying that we didn’t have any new CCAA filings in 2022. Canada Sheep and Lamb Farms Ltd. commenced CCAA proceedings in Alberta in 2022; Groupe Sélection filed in Québec; and Canada Fluorspar filed in Newfoundland and Labrador. And there were unquestionably a lot of relatively small new filings in 2022 that originated in the cannabis space, such as CCAA filings for the Choom group, Cannapiece, Flowr Corporation, Speakeasy Cannabis Club, Mjardin Group, Zenabis, the Eve & Co group, Sproutly and Lightbox Enterprises / Dutch Love Cannabis. Without cannabis work, what little new commercial insolvency work there was in 2021 would have been truly anemic. But where were the big files? The Nortels and the Sears and big tobacco? Files that drive change through significant developments and case law that shape this field? Even reliable staples of the insolvency world disappeared in 2022. I cannot remember the last time we did not see at least a few larger retail insolvencies in a calendar year. But in 2022—crickets.

We have all grown rather weary of prognostications of impending economic doom and increased activity levels in the distressed space. We have been living that Groundhog Day since the financial crisis of 2007-08, with a steady succession of predictions each year that an economic correction is inevitable and only just over the horizon. That chorus built to a crescendo with the arrival of the pandemic in early 2020. Only, the influx of new insolvency mandates has not materialized. It should have, but it did not—due in large measure to over a decade of government fiscal, monetary and other macroeconomic policies intended to prevent a correction from occurring.

The increased insolvency activity that will be seen in 2023 will not be confined to a specific sector.

Here we sit looking forward at 2023 and once again the loud voices are crying wolf. One cannot help but be reminded of Yogi Berra’s famous quote that it is déjà vu all over again. Only, people in this practice area really—REALLY—believe it this time. And it is not just the lawyers and the accountants. The banks believe it, the bondholders believe it. Economists and politicians, they believe it. And many companies and their C-suite are very worried about it and preparing as best they can for it. It’s no longer about whether or even when—the question to ask is: how deep?

I would offer several observations and predictions for 2023, in no particular order:

An economic correction is not all bad. There are seemingly too many so-called “zombie companies” afloat and arguably too many economic resources consumed by non-viable or laggard businesses. A thinning of the herd may be painful, but it ultimately is healthy, even necessary. And a correction inevitably brings potential upside for those companies that are well-positioned to capitalize on opportunities.

You have likely heard for some time that an economic correction was coming, and you may have become jaundiced to these warnings. As you’re inundated with the now customary annual warnings and assurances that an economic correction lies ahead, you may well wonder: is this indeed déjà vu all over again? Perhaps. But it is an easy prediction to make. With so little activity in 2022—and with no large-scale corporate insolvency filings with national scope—the reality is, it can only get busier.