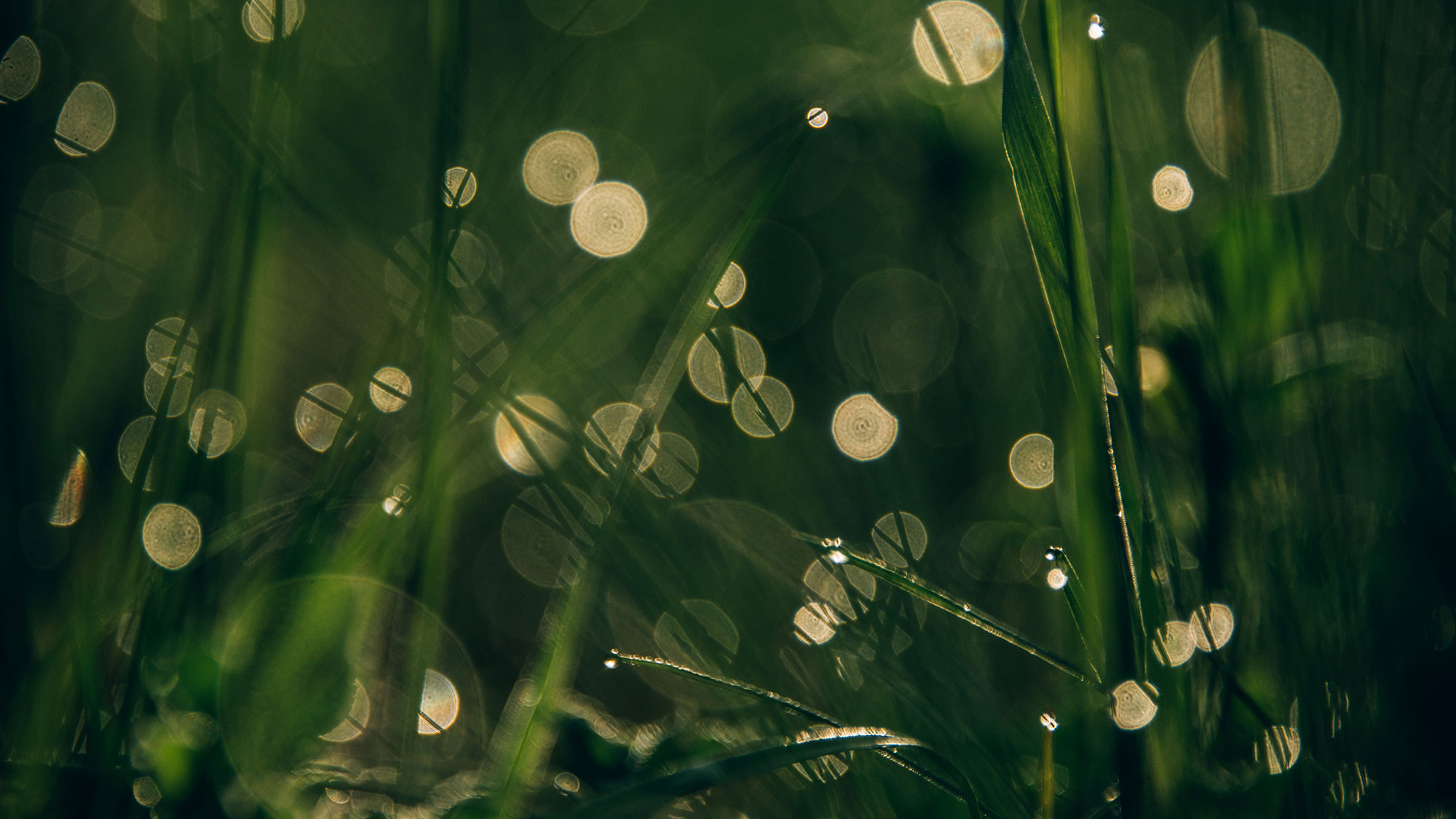 Public electric vehicle (EV) charging is a fast-growing market, raising considerations for market participants across several parts of their business. Among those areas is the possibility of a change in tax policy.

The Canadian federal government’s current climate policy includes a commitment that all passenger cars and trucks sold in Canada be zero-emission by 2035.

Canada currently has inadequate public EV charging infrastructure to support this transition. According to a recent media report, “[t]he public EV charging experience [in Canada] leaves a lot to be desired” with a lack of sufficient chargers and a failure to keep chargers working.

Nearly 75% of Canadians live in densely populated urban areas, Statistics Canada reports. EV drivers who live in houses with parking can often install a charger on their property. However, many urban dwellers lack dedicated home parking or live in multi-unit buildings that cannot be retrofitted easily, according to media reports. Such drivers will require access to convenient public EV charging. A recent media report highlights the rising risks of installing improper equipment or using improvised wiring where public EV charging infrastructure is insufficient.

In August 2022, the federal government announced a new $680 million funding program to specifically address the lack of charging and refuelling stations in Canada, beyond approximately $1 billion of other funding initiatives related to zero-emission vehicles.

Also that month, the federal government released an updated, independent report with projections for Canada’s public charging infrastructure needs. To meet the projections would represent a total investment of approximately $20 billion over the next three decades.

The following month, in September 2022, the Canada Infrastructure Bank announced the launch of its own $500 million zero-emission vehicle Charging and Hydrogen Refuelling Infrastructure Initiative. The announcement says: “The goals of the initiative are to reduce transportation sector greenhouse gas emissions by accelerating the private sector’s rollout of large-scale [zero-emission vehicle] chargers and hydrogen refuelling stations, spur the market for private investment and support economic opportunities”.

To fuel an internal-combustion-engine vehicle is relatively straightforward: any vehicle can fill up at any gas station, and the rate of filling is consistent because pressure is regulated.

In contrast, multiple electrical connectors exist for EVs depending on manufacturer, and charging can occur at three different rates.

The market for public EV charging includes a wide range of participants, some of which fulfill multiple roles:

Chief among the implications of a transition to zero-emission vehicles is a significant loss of tax revenues for federal and provincial governments: $16 billion annually by some estimates.

The loss is attributable to reduced taxes at the pump: gas and diesel excise taxes and provincial fuel taxes. By comparison, electricity is generally inexpensive and subject to commodity taxes only, when sold to end customers.

A shift in tax policy is expected to compensate for reduced public revenues. The direction of that change is currently unclear. Some foreign jurisdictions have begun experimenting with alternatives for taxing EV drivers. Such alternatives include extra annual registration fees for EVs, or mandatory road-usage charges computed by distance driven. A recent Canadian media report suggests that a tax on public EV charging might be another option.

At least one Canadian commentator has said that “a system in which all drivers pay in proportion to their distance travelled seems the most likely substitute” for gas taxes. These comments are intriguing, given the recent willingness of provincial governments to eliminate tolls on publicly owned roads in Canadian urban areas, and to overrule efforts by cities to impose tolls as a form of congestion charge. Privacy issues also arise from tracking EV drivers using GPS-enabled systems.

Beyond taxing EV drivers directly, other tax policy options might affect the many participants in the business ecosystem for public EV charging. Any such changes would naturally impact evolving business models.