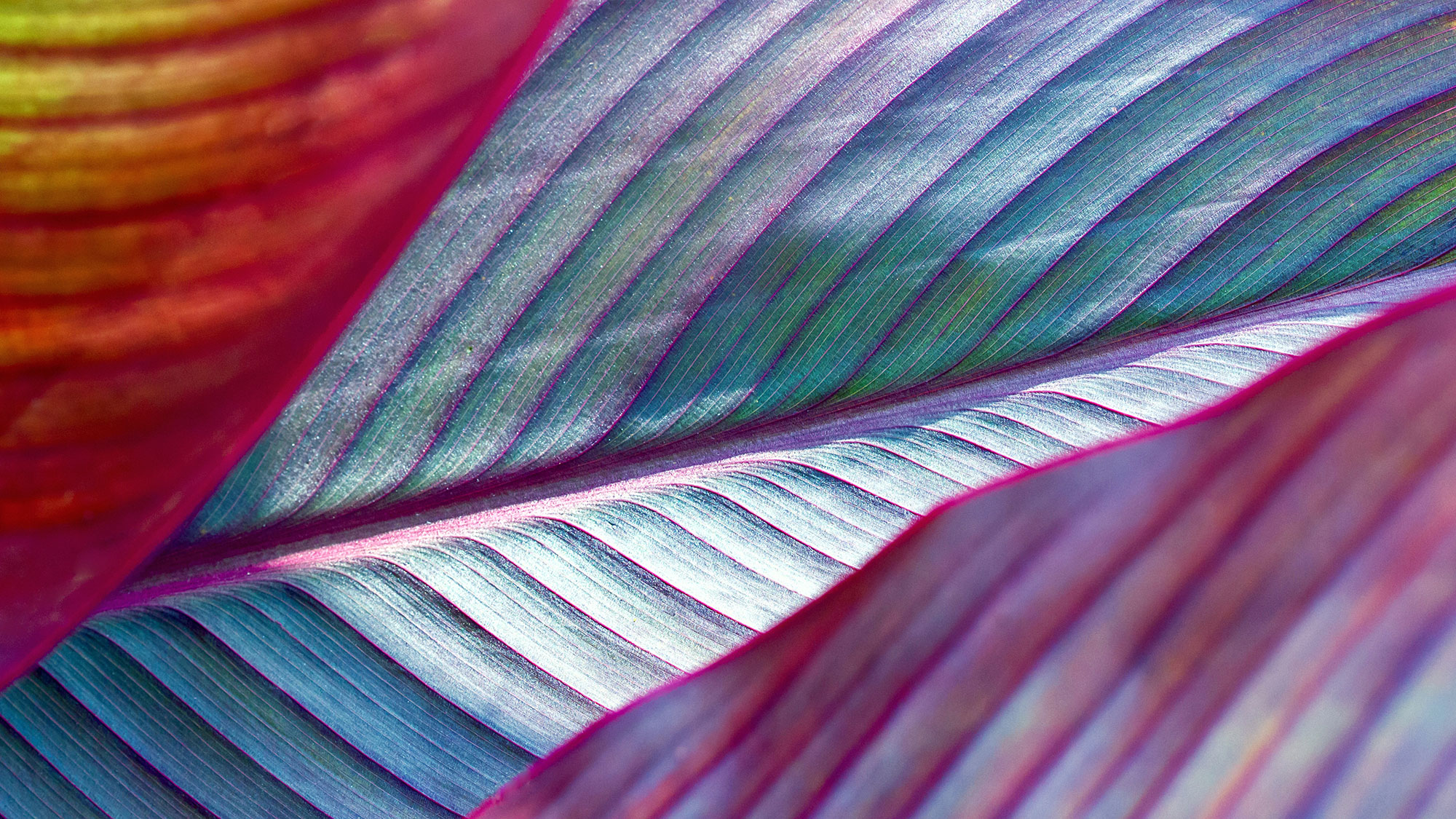 As public markets enter bear territory and the IPO window remains shut for the time being, the impact is being felt on deal flow in the Canadian life sciences sector. Yet the outlook remains strong for the sector, in part because of a wave of government support—from both federal and provincial sources.

Deal flow in life sciences: down but not out

Data from the Canadian Venture Capital Association’s Canadian Venture Capital Market Overview for H1 2022 suggests that while the number of Canadian life sciences VC deals picked up in the second quarter of 2022, aggregate deal value remains significantly down from 2021’s banner year (though still ahead of 2020 levels)1. This suggests a return to smaller deal sizes, lower valuations and a focus on earlier stage deals (with Montreal’s Ventus Therapeutics’ $100M Series B financing being a notable exception in Q2).

It remains to be seen whether a move to lower valuations and reduced availability of financing will give a boost to M&A activity in the sector in the final months of this year. In addition to less favourable market and economic conditions, Canadian life sciences companies are also facing other headwinds that may impact deal flow: significant competition for talent, and slowdowns from supply chain issues and insufficient biomanufacturing capacity.

Despite these current challenges, we think the overall outlook for the Canadian life sciences industry remains highly positive. Canadian life sciences companies, investors and other stakeholders have a number of reasons to remain optimistic that they will be able to successfully navigate any short-term difficulties, and we would expect any downturn in deal activity to be short-lived.

Among the many reasons for optimism in the Canadian life sciences industry, one stands out: renewed engagement from government.

Both federal and provincial governments are showing that they recognize the critical role played by the Canadian life sciences industry in fostering the well-being of Canadians and the Canadian economy. Governments are taking definitive actions showing that they understand, better than ever, the importance of further developing the local life sciences ecosystem and supporting domestic life sciences companies as they scale up to successfully commercialize their products and services. A key feature of this support focuses on developing homegrown talent and taking steps to ensure the growth and continued availability of domestic manufacturing capacity.

The Canadian federal government and many provincial governments have launched major initiatives recently. These initiatives are some of the largest ever in the history of the Canadian life sciences industry. They are expected to make a significant contribution to the growth of the industry and have already made an impact on deal-making.

Canadian jurisdictions aren’t alone in prioritizing life sciences. The pandemic also prompted the Biden administration to support major life sciences initiatives, such as the relaunch of the “Cancer Moonshot” and the recently announced National Biotechnology and Biomanufacturing Initiative.

The federal government has announced a strategic partnership with Moderna to build a new mRNA vaccine manufacturing facility in Québec, and has also partnered with Sanofi (and other levels of government) to build vaccine manufacturing facilities in Toronto. Ottawa has made several transformative investments in local life sciences companies through its Strategic Innovation Fund, such as its $175.6 million investment in AbCellera Biologics. It has committed $92 million to adMare BioInnovations, a not-for-profit organization that supports companies in the Canadian life sciences industry with expertise, infrastructure and capital. Additional support is also being provided for the conduct of clinical trials in Canada, with $250 million being allocated to a clinical trials fund to be administered by the Canadian Institutes of Health Research.

Canadian venture capital funds are also receiving a boost, with a new $450 million Venture Capital Catalyst Initiative announced last year—$50 million of which is specifically allocated to life sciences. With the deadline for life sciences applications now expired, the program continues to progress, and these funds are closer than ever to being deployed. The availability of venture capital financing will also be enhanced by the recent announcement from the Business Development Bank of Canada (BDC) that it has dedicated $500 million to support female entrepreneurs and investors across the country, through its Thrive Venture Fund and Lab for Women.

Provincial governments adding their own value

Provincial governments across the country have taken their cue from Ottawa and launched their own significant initiatives tailored to their local life sciences ecosystem. Like the federal government, they have focused on financing and partnering with life sciences companies and by working with not-for-profit organizations that support the local ecosystem.

Both federal and provincial governments are showing that they recognize the critical role played by the Canadian life sciences industry in fostering the well-being of Canadians and the Canadian economy.

Ontario announced its life sciences strategy earlier this year. Aimed at establishing the province as a global biomanufacturing and life sciences hub, the initiative looks to grow the sector to 85,000 jobs by 2030. To attract new investment and manufacturing into the province, Ontario plans to work with its new investment agency, Invest Ontario, to offer financial and non-financial incentives. As a first step, Invest Ontario is loaning up to $40 million to OmniaBio, a cell and gene therapy contract development and manufacturing organization that is developing the largest biomanufacturing facility in the country of its kind. OmniaBio was spun out of the Centre for Commercialization or Regenerative Medicine (CCRM), a not-for-profit organization focused on supporting the commercialization of regenerative medicine through deployment of strategic funding, dedicated infrastructure and business and scientific expertise. OmniaBio has already obtained additional private investment through a significant strategic investment by Medipost, a global leader in stem cell therapeutics.

Québec, British Columbia and other provinces have also launched similar initiatives. The significant and wide-ranging support provided by the federal and provincial governments over the past 18 months could transform the Canadian life sciences industry.

We expect the sector to grow significantly over the next several years—despite the current state of public markets and the global economy. The recent windfall of government support may in fact be just the beginning. Government and not-for-profit commitment to Canadian life sciences should be a significant and welcome presence for years to come.