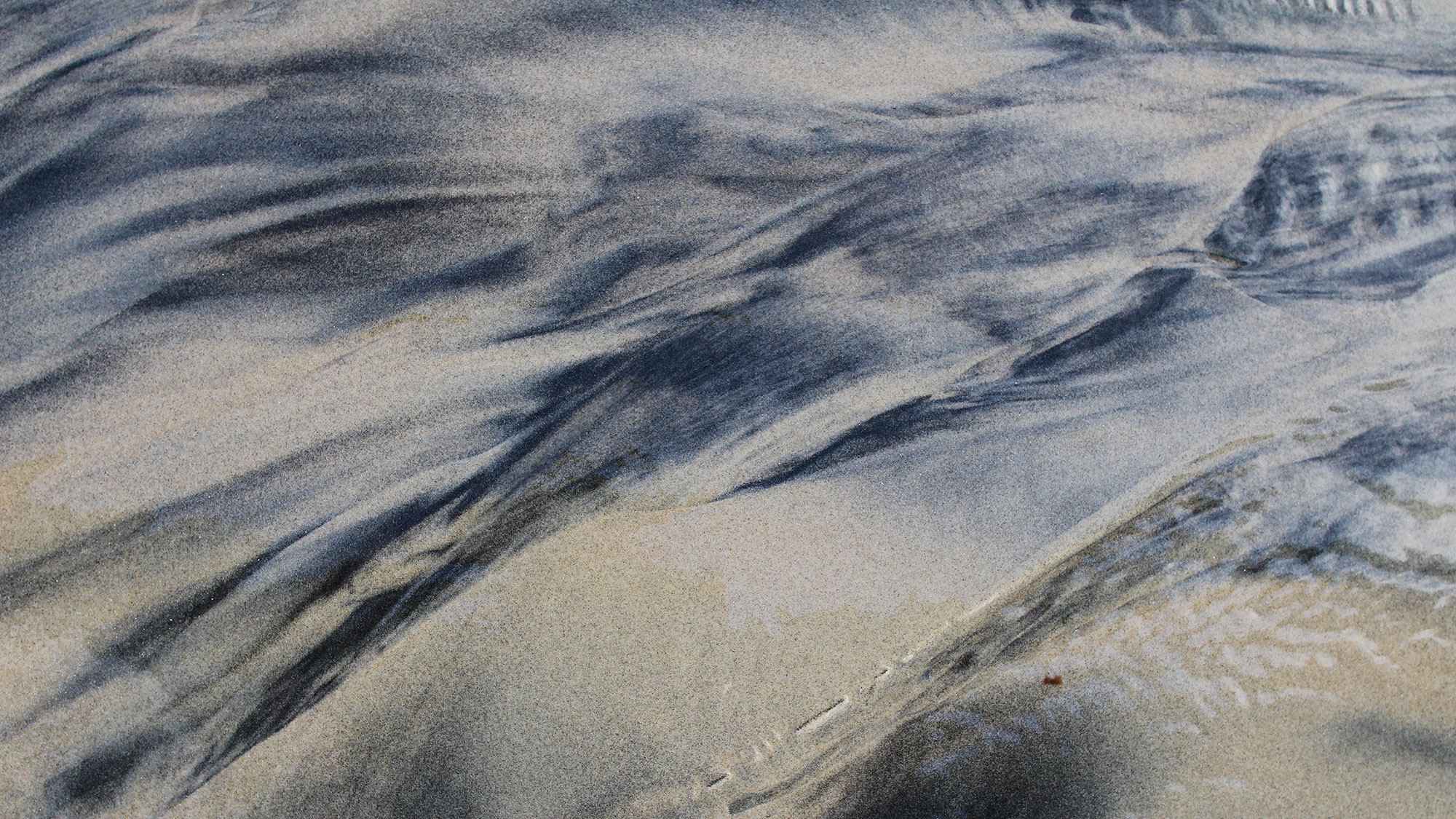 As we move into the final quarter of 2022, the major trends shaping life sciences in Canada can be broken down into four key buckets: price regulation, pharmaceutical patent litigation, IP rights and new technologies, and upcoming fee changes in patent prosecution.

The Patented Medicine Prices Review Board (PMPRB) had planned to proceed with new pricing factors involving pharmacoeconomic considerations and transparency in rebates, separate and distinct from the current system of reference-based pricing. But that plan has stalled, as a result of a series of constitutional and related legal challenges.

Recent decisions of the Federal Court of Appeal and the Quebec Court of Appeal indicate that reference-based pricing, as implemented by guidelines that have been in force for many years, offers an effective implementation of the price-regulation mechanism of the Patent Act, which is aimed at curbing excessive prices.

Ultimately, the availability of modern therapies and patented medicines is good for Canadians. The interplay between industry and the PMPRB will be an important issue to watch in the coming years.

Following on these decisions, a scaled-back version of amendments to the Patented Medicines Regulations came into effect on July 1, 2022, creating a new basket of reference countries (PMPRB11, excluding the United States and Switzerland) to use when assessing whether the price of a patented medicine is “excessive”.  New guidelines are to be published for comment this autumn. Simply put, reference-based pricing is here to stay.

While industry observers feared the PMPRB’s proposed changes might disincentivize drug manufacturers from commercializing their medicines in Canada, it is hoped that the current clarity from the courts and scaled-back amendments to the Patented Medicines Regulations will encourage manufacturers to continue bringing their medicines to Canada. Some commentators had also feared that higher-priced markets would look to Canada to source lower-priced medicines, but that has not happened. This is in part due to interim orders codified in the Food and Drugs Act making the export of Canadian-labelled pharmaceuticals much more difficult, and in part due to greater vigilance by pharmaceutical manufacturers.

Manufacturing leaders are becoming more aware of Canada’s unique pricing system. That system, and whether there is a need for Canadian patents, are two data points among others that factor into leaders’ decisions on whether to commercialize in Canada. (Absent patent protection, the PMPRB has no jurisdiction over the pricing of pharmaceutical products.) The PMPRB has also been a key topic in the legal advice sought by pharmaceutical manufacturers in the last few years.

We expect this forward-looking due diligence to continue as manufacturers look to Canada to commercialize their products. Ultimately, the availability of modern therapies and patented medicines is good for Canadians. The interplay between industry and the PMPRB will be an important issue to watch in the coming years.

Landmark changes to pharmaceutical patent litigation system made their mark

When the system governing the litigation of patents for patented medicines was overhauled five years ago, no one could quite predict the impact. Those changes to the Patented Medicines (Notice of Compliance) Regulations (PMNOC Regulations) transformed the duplicative process of contesting issues of infringement and patent validity in a hearing on a paper record and requiring a full trial with live witnesses.

Now the results are in on the new system—and they show a dramatic reduction in cases taken to trial. As of 2022, of the nearly 200 cases that have been brought under the PMNOC Regulations, fewer than 10% have gone to trial1. Most cases have settled, affirming the adage that “a bad settlement may be better than a good trial”.

The wave of patent filings for vaccines and therapeutics relating to COVID-19 underlines once more the health of the country’s intellectual property (IP) regime. Canada continues to be a country where manufacturers seek out and will enforce their IP rights.

While government policy has not been clear on whether to waive World Trade Organization IP protection and compel public access to these inventions, IP rights in Canada have certainly not been waived. Instead, we have seen the Canadian government implement its Biomanufacturing and Life Sciences Strategy—as well as favourable steps by industry, such as the announcement of a vaccine facility in Montreal. Canada will need to continue pressing forward with a favourable IP agenda if it wants to see the investments that can flow from the encouragement and protection of IP rights.

As of October 3, 2022, Canada will have new patent examination rules.

There are two key changes. The first is that excess fees will be due when examination is requested if there are more than 20 claims. This rule applies to divisional applications as well. The second is that lengthy prosecution (more than three office actions) will require a request for continued examination fee. While these may seem like minor changes, the cost consequences of these changes over an entire patent portfolio can be substantial.