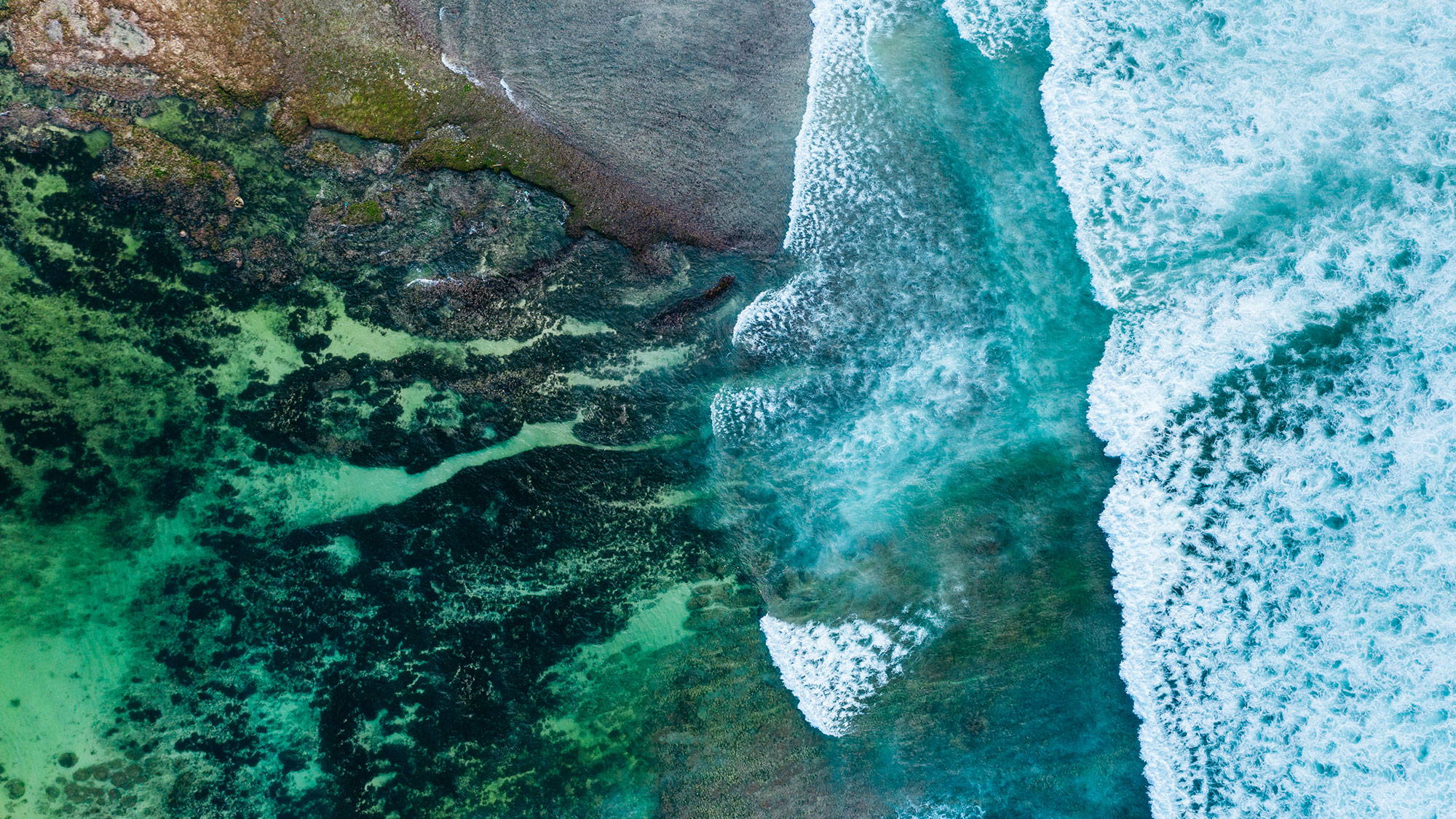 Energy regulation for the approaching energy transition: report from Alberta and Ontario

Governments and energy regulators in Alberta and Ontario have been working to support their provinces’ energy transition to cleaner fuels. Among other things, the major tactics can be grouped into three key areas: accelerating growth in hydrogen energy, reducing barriers to net metering/self-supply, and facilitating the adoption of electric vehicles (EVs).

Blending hydrogen with the natural gas used to heat and fuel homes and businesses has the potential to significantly reduce greenhouse gas emissions. Some jurisdictions have launched pilot projects of hydrogen blending in their natural gas distribution systems. However, to date, the Alberta Utilities Commission (AUC) has been reluctant to approve projects without further direction from the provincial government. In March 2022, the government ordered the AUC to conduct an inquiry relating to hydrogen blending into gas distribution systems in Alberta. The report was released publicly on September 6, 20221.

In keeping with Alberta’s largely deregulated market, the AUC suggested that competitive markets can provide services relating to many hydrogen market segments (production, storage and transportation), and that regulated utilities should generally be limited to hydrogen blending and distribution functions.

One of the obstacles to low-carbon hydrogen (made from carbon-free electricity sources like nuclear, hydroelectric, wind or solar) in Ontario has been the cost differential between producing hydrogen using electricity versus using natural gas. To promote growth in Ontario’s low-carbon hydrogen economy, the Ontario government is considering several options that would provide reduced electricity rates for hydrogen producers. The proposal filed on the Environmental Registry of Ontario features the following three options:

The proposal is currently under consideration by the Ministry of Energy following a comment period.

Parties in Alberta have historically been able to build generation to serve their own needs and export any surplus to the grid. However, in 2019, the AUC determined that existing legislation did not support that practice. As a result, subject to certain limited exceptions, the power either had to be used entirely to meet their own needs (known as self-supply), or entirely exported to the grid.

On May 31, 2022, the Alberta legislature passed new legislation to enable parties to build generation to meet their own needs and export the excess to the grid. This is a welcome change for industry, although it came with a price tag in the form of a new tariff requirement to pay for a just and reasonable share of costs associated with the transmission system. While not limited to clean energy projects, it will enable parties to build wind and solar plants on location, use the clean energy to meet their own power demands, sell any excess to the grid, and generate environmental attributes.

The legislative changes will come into force on proclamation, which is expected to occur at the same time as related regulations are brought into force.

The Ontario government is advancing its work to introduce a new price plan for electricity consumers, known as ultra-low overnight Time-of-Use (TOU) electricity price plan on May 1, 2023.

The objective of the new price plan is to support EV adoption and the province’s EV manufacturing industry by decreasing overnight charging costs when province-wide electricity demand is lower. An ultra-low overnight price plan would be distinct from the existing price plans, with a different set of price periods and different rates for at least some of those periods. Among other facets, the new design features four pricing periods: on-peak (4–9 a.m. on weekdays), mid-peak (7 a.m.–4 p.m. and 9–11 p.m. on weekdays), weekend off-peak (7 a.m.–11 p.m. on weekends and holidays), and an ultra-low overnight period (11 p.m.–7 a.m. every day), with the overnight rate proposed to be approximately 10 times lower than the on-peak rate.

A new electricity price structure would be presented as a third option to electricity customers, in addition to the existing TOU and tiered plans, and would encourage consumers to shift electricity use to overnight periods. The proposal would require regulatory amendments to various legislative instruments, and the government is currently consulting with the public on such proposal.