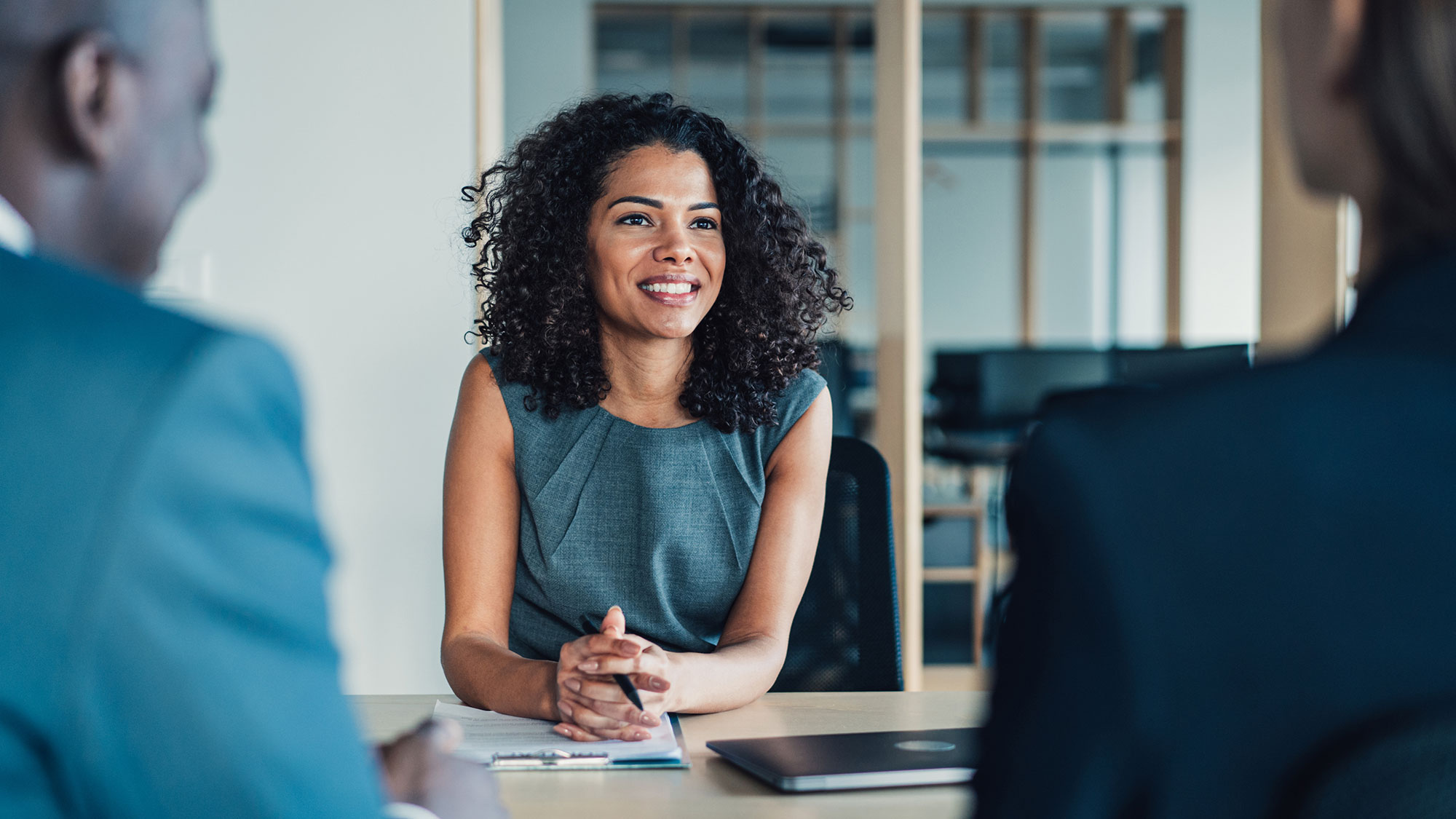 In the context of an M&A transaction, the implications of “280G” in a sale of a business should be considered as early in the sale process as possible. Here, we provide an overview of some of the practical considerations and procedural steps involved in addressing issues related to the punitive aspects of 280G.

Sections 280G and 4999 of the U.S. Internal Revenue Code (collectively, 280G) are punitive tax provisions that, on one hand, impose a 20% excise tax on the so-called “excess parachute payments” received by certain officers, shareholders and highly compensated individuals of a corporation (the so-called disqualified individuals) in connection with a change in control of the corporation and, on the other hand, disallow tax deductions for such payments by the payor.

There are opportunities to structure certain compensatory arrangements that, if done sufficiently early, could mitigate the impact of 280G. For example, an outstanding stock option may be exercised in a calendar year prior to the closing of the proposed sale, or an equity award that otherwise would have been granted during the 12-month period before the closing may be granted before such 12-month period, both of which will help reduce the likelihood of creating a 280G issue for the affected individual. Another “early prevention” effort might involve amending the corporation’s governing documents to limit the shareholders who would be entitled to vote on 280G matters.

If 280G is implicated in a transaction, an outside accountant is typically engaged to calculate the amount of potential excess parachute payments with respect to each disqualified individual. This process should occur as early as possible, and in any event, well in advance of the closing of the transaction. Gathering and analyzing all relevant data in compliance with 280G’s technical rules could be time-consuming. In addition, an early detection of potential excess parachute payments will enable more collaborative and effective discussions around how the 280G tax exposure may be mitigated.

280G should be considered early and thoroughly in any M&A transaction, whether or not it involves a U.S. corporation.

For non-publicly traded corporations, the most common approach to mitigate (if not, eliminate) the 280G issue is to rely on the shareholder approval exception under 280G. Under this exception, the adverse tax consequences of 280G can be avoided altogether by obtaining the votes of the shareholders who collectively own more than 75% of the voting power of all outstanding stock of the corporation entitled to vote (generally applying the normal voting rules of the corporation and disregarding shares owned or constructively owned by certain disqualified individuals) and such votes specifically approve the receipt and retention of the excess parachute payments by the disqualified individuals.

In order to rely on this exception, a number of procedural requirements must be satisfied. One such requirement is to obtain from each applicable disqualified individual a legally binding and irrevocable waiver of his or her right to the excess parachute payments, with the right to such waived payments to be restored only if the requisite shareholder approval is obtained. Understandably, the affected individuals are often hesitant to sign the waiver. Therefore, it is important to engage with the affected individuals early and familiarize them with the implications and purpose of the waiver.

Once the waivers are fully executed, adequate disclosure of all material facts concerning the waived payments must be provided to all shareholders who are entitled to vote on 280G matters, regardless of whether a particular shareholder’s vote is needed to pass the 75% voting threshold. This requirement to disclose confidential or otherwise sensitive compensation information may be problematic for certain corporations that have a large group of employee shareholders. In this regard, we note that there is some interpretive leeway under 280G and acceptable market practices regarding whether certain shareholders may be excluded from receiving such disclosure, what information must be included in the disclosure document, and how the disclosure may be delivered. However, the more liberal a particular approach is on an interpretive issue, the greater the risk of the U.S. Internal Revenue Service disagreeing with that approach and invalidating the shareholder approval.

As a key takeaway of this article, we note that 280G should be considered early and thoroughly in any M&A transaction, whether or not it involves a U.S. corporation, so that any 280G issues may be mitigated in a manner that is workable from business and employee-relations perspectives.