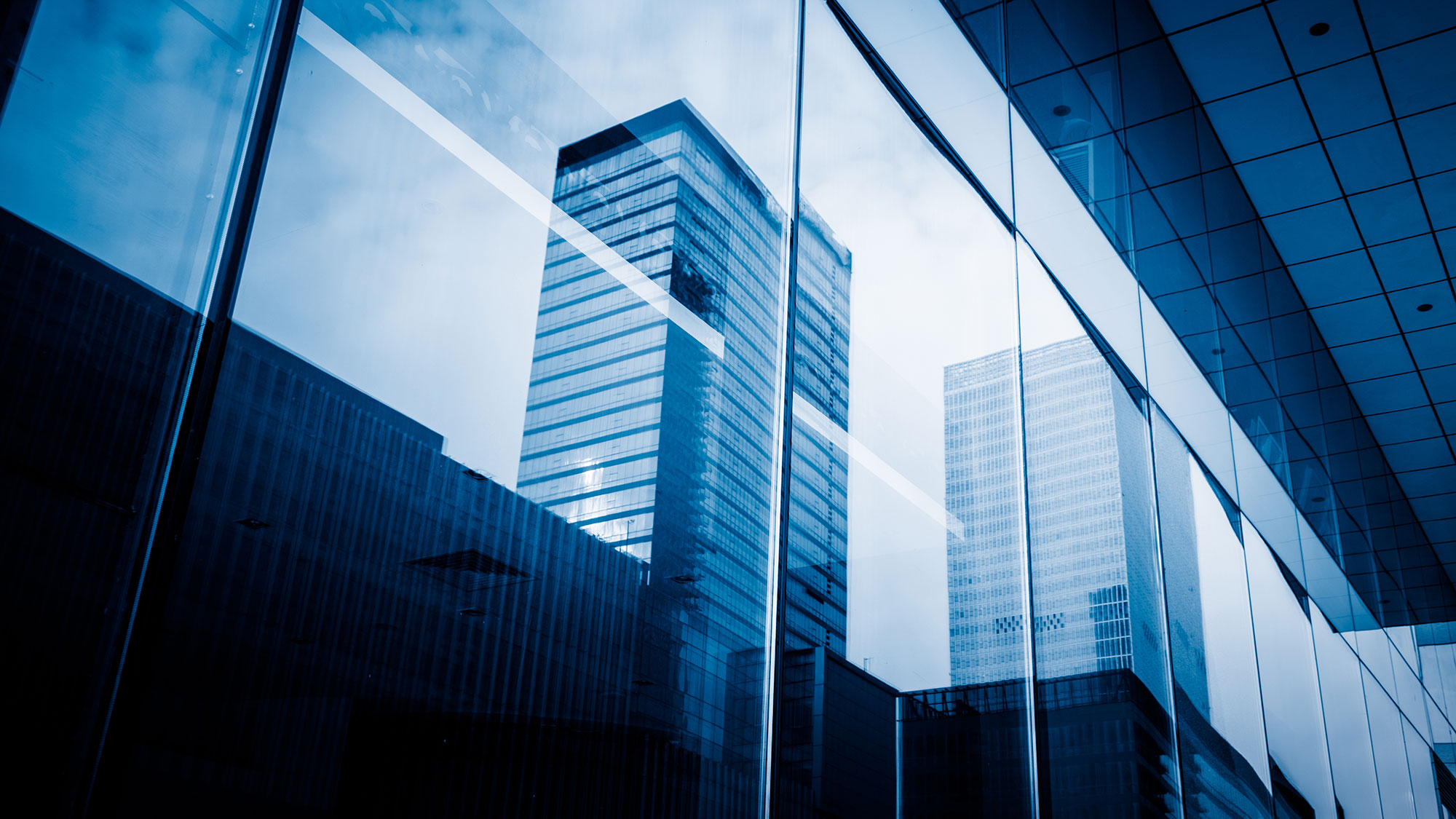 Private fund activity has remained robust into 2022, with fundraising taking place across the spectrum of industries, including in the private equity, real estate, venture capital and credit spaces.

The most notable and recent development in the private funds space has been the release by the Securities and Exchange Commission (SEC) of proposed new and amended rules for private fund advisors (a summary of the proposed rules can be viewed here). The proposed rules prompted a strong reaction from the market, from fund sponsors and investors alike, with many on both sides viewing the rules as an unusual foray by the SEC into private business. While the comment period has closed, we expect that the final rules will ultimately mirror the proposals in many respects.

One area of focus for the SEC is GP-led secondary transactions or continuation funds, which are liquidation transactions by a sponsor that enable the sponsor to continue to manage a portfolio investment, or group of portfolio investments, after the hold period mandated by their main fund has elapsed. We have seen an uptick in creative and longer-term structures to increase exposure to portfolio companies. While historically, continuation funds were viewed as a means of transferring unrealized investments out of a fund’s portfolio near the end of its term, often implying the sponsor’s or the fund’s distress, they are now more often viewed as a means of extracting additional value from well-performing investments, or a means of giving the sponsor more time to develop an asset with an influx of new capital.

Typical steps and common issues at play in formation

In an effort to obtain sign-off from investors up front and avoid a lengthy negotiation, private fund sponsors are increasingly proposing to include language in the limited partnership agreements of their main funds during the fundraising process to enable them to unilaterally amend these agreements in connection with the ultimate formation and launch of a continuation fund—or at least to streamline the process associated with formation and launch. Regardless of the inclusion of this language, it is expected that amendments to the limited partnership agreements of the main funds may be needed to enable the fund to track the difference between investors who roll into the continuation vehicle and investors who have cashed out, among other changes.

The sponsor will likely also look to reset the management fees and carried interest paid from at least the new investors in the continuation vehicle (although the fees themselves may be lower than in the standard private fund context). Often the carried interest is distributed by way of a return of all capital construct where the continuation vehicle is just investing in one investment but there is a carried interest ratchet based upon the IRR returned to investors. Because of this—and because of the interests of the main fund investors who are cashing out by selling at the highest possible price—sponsors will look to obtain a favorable valuation for the subject portfolio investment (which may be determined via an auction process or by way of a fairness opinion), and investors will want oversight over and transparency with respect to valuation decisions to ensure the deal is fair.

The best protections when investing in a continuation vehicle are the fairness opinion and the LPAC consent requirement.

Transparency is provided in the election notice delivered to the existing investors, as well as through the involvement of the LPAC, which is typically required to consent to these types of conflicted transactions. The LPAC of the main fund will generally be given an opportunity to review and approve certain material terms relevant to the continuation fund, including the sponsor’s valuations of the to-be transferred asset(s), but the LPAC’s consent is often required within a short timeframe given that these vehicles are often established on a need basis and within short windows—which lends limited time for in-depth review.

There may be increased risk associated with investing in continuation vehicles that should be generally considered (as compared to a standard private fund), most notably due to a lack of asset diversification and the absence of a competitive sale process to test the valuation of the asset.

The SEC’s proposed rules would require registered private fund advisers to obtain a fairness opinion in connection with any GP-led secondary transaction. As a general matter, this is already considered market practice—most sponsors obtain and provide fairness opinions in connection with GP-led secondary transactions. Ultimately, as an investor in the current market, the best protections when investing in a continuation vehicle are the fairness opinion and the LPAC consent requirement.

In sum, while GP-led secondary transactions are generally gaining traction in the marketplace in the U.S., they require careful consideration from both the sponsor and the investor side and can benefit all parties involved when done properly.