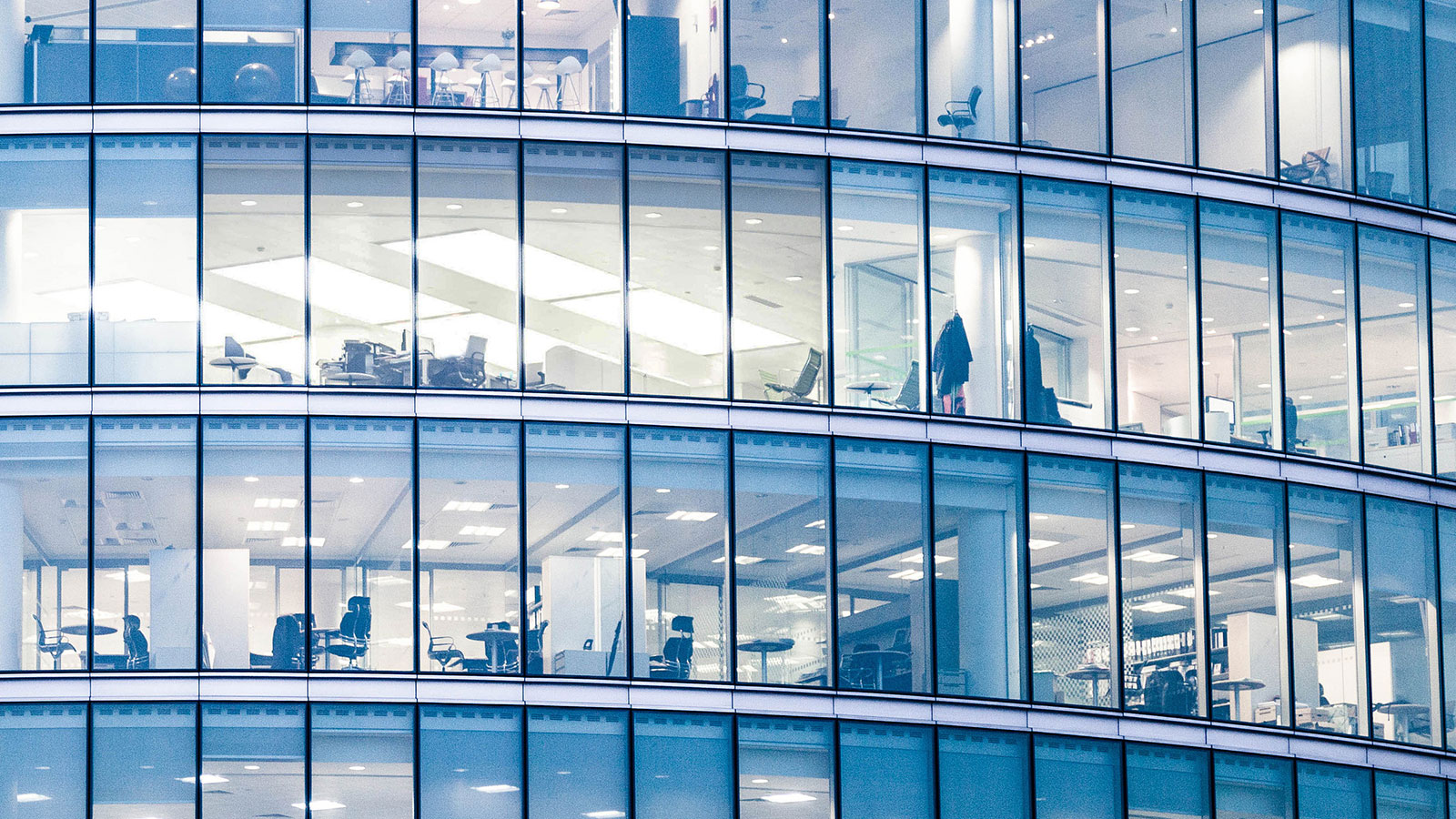 2021 was a great year for founders and the Canadian startup ecosystem, which has seen exponential growth in recent years—not just in terms of volume, but also the regional scope of where startups are headquartering and VC investment is flowing.

Download our Venture Financing Report 2022
Opens in a new tab

Despite being the second year of a global pandemic, 2021 was another record year for venture capital financing in Canada.

2021 saw record amounts of money invested in the Canadian Venture Capital ecosystem giving startup companies choices as to who to seek investment from and creating a company-friendly (as opposed to investor-friendly) environment.

Additionally, in our 2020 Report, we predicted that as the Canadian startup ecosystem continues to mature, we will see an increase in later-stage deal activity (a natural evolution as companies grow). In 2021, we saw early evidence of this, with proportionately fewer Series Seed and Series A investments in 2021 as compared to 2020 and a greater number of Series B and later rounds in 2021 vs. 2020. Historically, most Canadian venture capital deals have been into early-stage companies and as these companies mature, we expect this trend toward later-stage financings to continue.

Our report therefore illustrates that 2021 was a great year for founders and the Canadian startup ecosystem is evolving as expected.