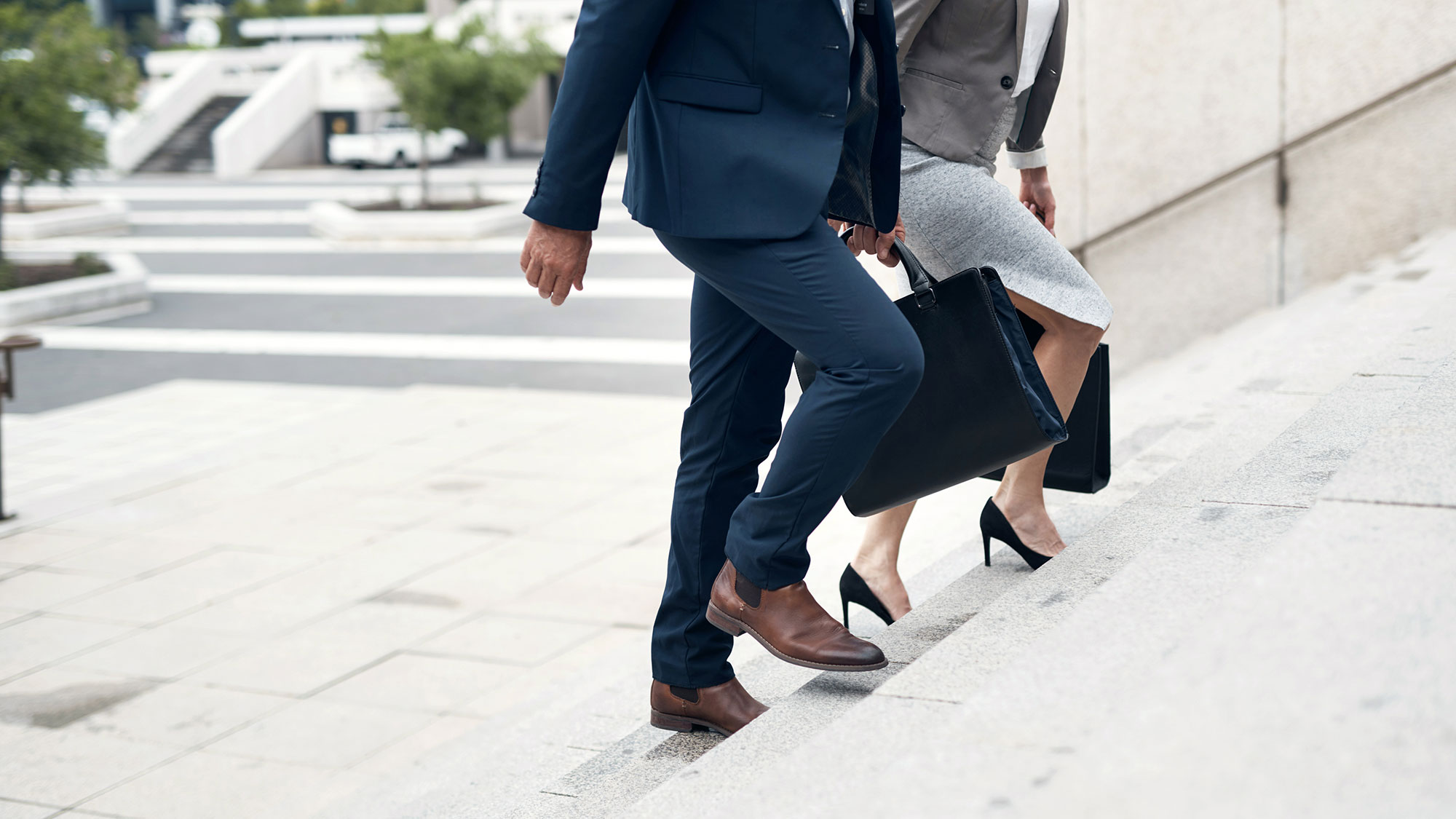 Employment litigation trends to watch in 2022

2021 was full of legal developments in employment law which will have important impacts on the workplace. As we kick off 2022, we discuss three significant employment litigation trends businesses will want to keep in mind.

The continuation of the COVID-19 pandemic and the proliferation of safe and effective vaccines had significant implications for the workplace in 2021—and we expect that the impact of the pandemic will continue to be felt across workplace issues in 2022.

It remains to be seen what steps the law, both public and private, will dictate an employer take to abate issues of diversity, equity and inclusion.

In an effort to mitigate the risks presented by COVID-19, many employers instituted policies requiring workers to be fully vaccinated before entering the workplace. These programs received some arbitral and judicial consideration in 2021. For example, the Ontario Superior Court in Blake v. University Health Network held that arbitration is the appropriate forum for disputes about vaccination policies among parties to a collective bargaining agreement1. While a Canadian court has not yet ruled on the merits of a mandatory vaccination policy, arbitral tribunals themselves have generally found mandatory vaccination regimes to be enforceable.

We anticipate there will be ongoing and potentially increased consideration of these issues in 2022, especially if further federal and provincial measures are taken with respect to vaccine related-government mandates (including changes to reflect booster doses of the COVID-19 vaccine).

On November 30, the Ontario government passed the Working for Workers Act, 2021, ushering in meaningful change to two dimensions of the employer-employee relationship:

3. Equity, diversity, and inclusion in the workplace

It is clear that courts are taking notice of the ways in which workplace policies and actions can amplify pre-existing issues of equity, diversity, and inclusion. It remains to be seen what steps the law, both public and private, will dictate an employer take to abate these issues. We expect that Canadian courts will continue to weigh in on the nature of these obligations in 2022.