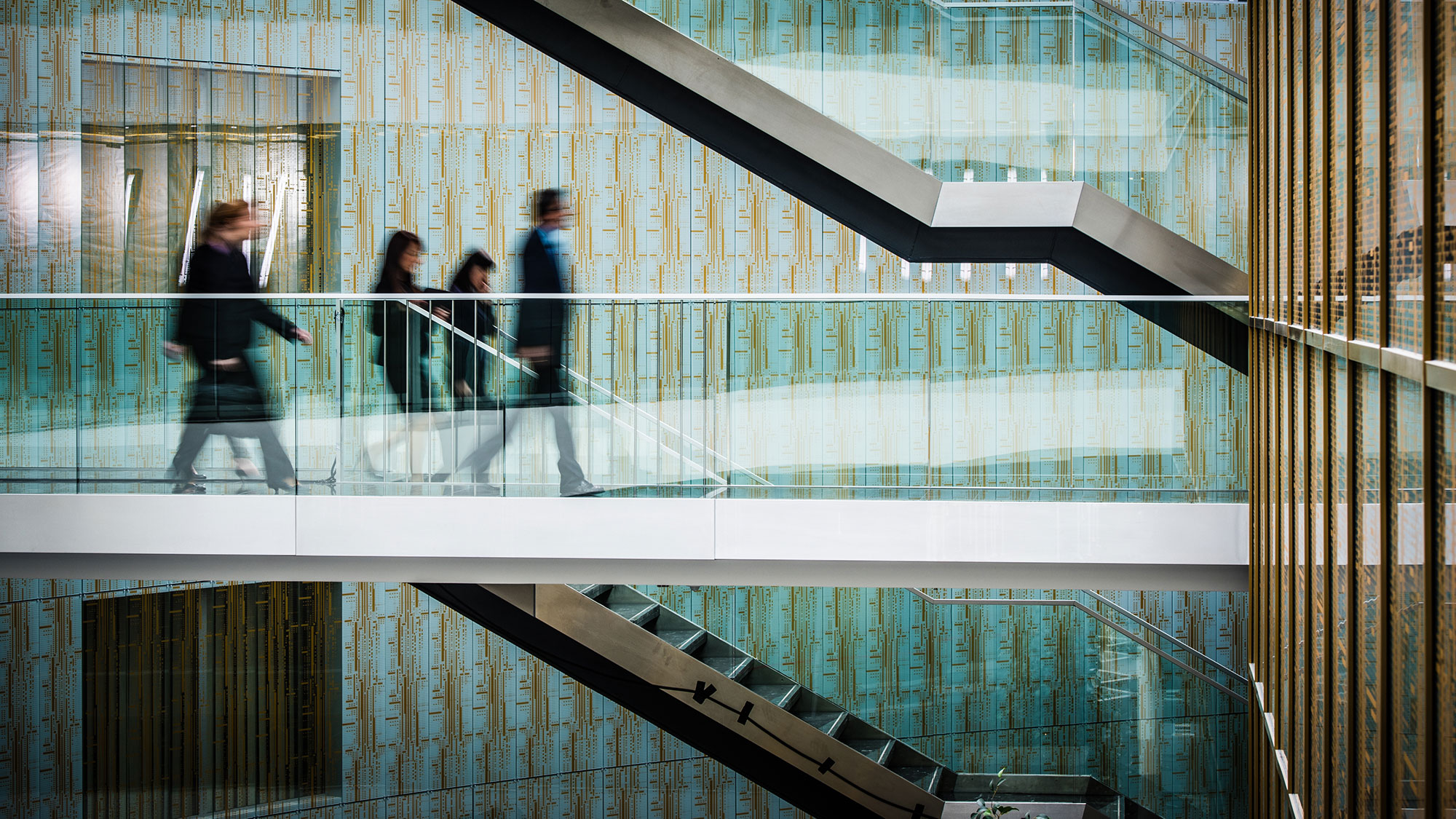 Discrimination and equality issues in pension plan administration in the wake of Fraser v. Canada

Length of service is the currency for many pension plan entitlement decisions: the more service that is put in by a member, the more that member can expect to receive from their pension. This raises a key question: do pension plans need to account for the impact of systemic barriers to equal participation in the workplace?

In Fraser v Canada (Attorney General)1, the Supreme Court of Canada considered this question, and confirmed that what appears on its face to be a neutral element of a pension program could in fact constitute adverse impact discrimination, infringing the equality guarantee contained in section 15 of the Charter of Rights and Freedoms.

The Supreme Court’s decision in Fraser has important implications for companies: not only with respect to the constitutional compliance of pension fund design, but also regarding workplace equality issues more generally.

In Fraser, the claimants were three female RCMP officers who returned to full-time duties after maternity leaves in the early-to-mid 1990s and experienced difficulties combining full-time work with childcare responsibilities. In 1997, the RCMP introduced a job-sharing plan which allowed employees to temporarily reduce their working hours by distributing the duties of one full-time position to two or three individuals. The claimants took advantage of the job-sharing program for a period and then returned to full-time service. The RCMP’s statutory pension plan and associated regulations provided that members could treat gaps in full-time service (such as unpaid leave) as fully pensionable. However, members like the claimants who had job-shared were not able to purchase full-time pension credit for that service.

The future of adverse impact discrimination cases will likely be highly fact-dependent and hinge on establishing a strong link between the action at issue and its real-world implications for equity-seeking groups.

The claimants alleged that the RCMP’s pension scheme violated section 15 of the Charter because it treated their period of job-sharing as part-time work and therefore prevented them from “buying back” service time lost due to job-sharing, whereas officers with gaps in their full-time service records for other reasons could realize their full benefits for those periods by making the contributions they would have made had they been working full-time.

At first instance, the Federal Court dismissed the complainants’ application2. The court held that the RCMP’s pension scheme did not create a distinction based on the enumerated ground of gender and, even if it did, the plan did not create a disadvantage for members of the enumerated group. A key pillar of the Federal Court’s analysis was that the complainants had chosen to work part-time; as a result, their diminished benefits were not attributable to the pension scheme. The Federal Court of Appeal affirmed this decision3.

Writing for a majority of the Court, Justice Abella accepted the claimant’s argument that the facial neutrality of this principle belied its adverse discriminatory effect. The record revealed that the job-sharing program was primarily used by women who sought to balance the burdens of childcare and their professional obligations. As a result, the majority found that the RCMP’s buy-back regime made allocative decisions about pensionable benefits according to the enumerated ground of gender in a manner that perpetuated historical inequities faced by women in the workplace.

Justice Côté would have dismissed the appeal on the grounds that no distinction was drawn on an enumerated ground, since parenthood is not intrinsically linked with gender. The dissenting reasons of Justices Brown and Rowe found that the claimants did not meet their burden under section 15 because they could not show that the design of the plan caused them to receive diminished benefits. Instead, they agreed with the Federal Court of Appeal that the roots of the claimants’ disadvantage lay in social circumstances like the availability of childcare and the unequal division of household labor, not in the provisions of the pension plan.

The majority addressed this argument by drawing on scholarly literature to support the proposition that the unequal burden that childcare responsibilities place on women have created barriers to their participation in the workforce4. In effect, the buyback components of the pension regime held the complainants to a standard that ignored these social pressures and then denied them full benefits when these circumstances compelled the complainants to reduce their hours. As a result, the buyback provisions of the plan fell within the remedial ambit of section 15.

Learn more from the authors at our upcoming webinar, Navigating human rights issues in designing and administering pension plans.