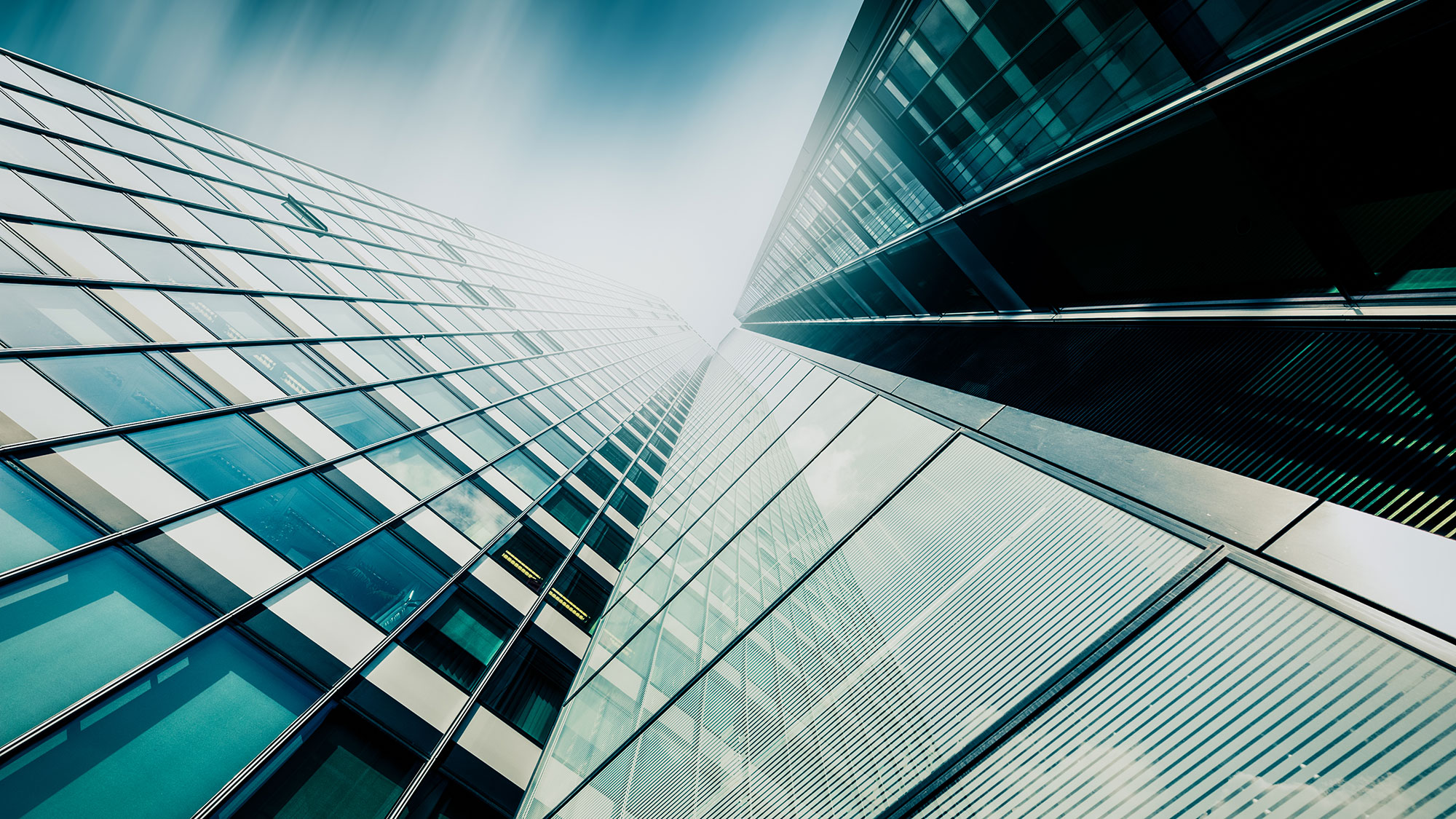 The Ontario Superior Court has released a decision in one of the most discussed commercial cases arising from the COVID-19 pandemic. In Cineplex v. Cineworld, the Court considered an M&A transaction that the buyer (Cineworld) decided not to complete. The decision clarifies a number of important questions about material adverse effect clauses and how to calculate damages when the consideration flowing would have gone to shareholders, not the target company itself.

What you need to know

Cineworld is a global movie theatre company. Cineplex is Canada’s largest movie theatre chain. In December of 2019, the parties agreed to an Arrangement Agreement, in which Cineworld would acquire all the shares of Cineplex for $34 per share through an OBCA plan of arrangement. This was a 42% premium to Cineplex’s trading price at the time. Cineworld also agreed to repay Cineplex’s bank debt after closing, which Cineplex agreed, as a closing condition, to keep under $725 million. The transaction was subject to a number of regulatory approvals, including under the Investment Canada Act (ICA).

The transaction proceeded as planned for a couple months, including holding a shareholder vote, and receiving approval for the transaction by the Court (as required for a plan of arrangement). The primary step required for closing was the ICA approval. Unfortunately, in March of 2020, the pandemic hit and governments around the world required theatres to close. Even after the pandemic began, Cineworld continued with its request for ICA approval. However, in the background, Cineworld’s management and shareholders began to express serious doubts about the economics of the merger. While they continued to take some steps towards approval, the evidence showed that behind the scenes they were relying on Cineplex failing to meet the closing condition that their bank debt had to be less than $725 million.

Through aggressive cash management, Cineplex was able to keep its bank debt below $725 million. Cineworld still did not want to complete the merger. On June 5, 2020 Cineworld sent a notice asserting Cineplex had breached the Arrangement Agreement. On June 12, Cineworld terminated the agreement and withdrew its application for ICA approval. Cineplex sued for breach of contract.

While there was no dispute that Cineworld failed to do what it had promised—i.e., complete the merger, two provisions of the Arrangement Agreement were at the heart of the litigation.

The first important provision was the interim operating covenants, a typical clause in an M&A arrangement. Cineplex agreed that it would “conduct its business in the Ordinary Course and in accordance with Laws” and “use commercially reasonable efforts” to maintain the business and material business relationships.

The second important provision was a closing condition for the benefit of Cineworld, which required that, at closing, no Material Adverse Effect had occurred since the Arrangement Agreement. Material Adverse Effect was defined as an event that “would reasonably be expected to have a material and adverse effect” on the business, but specifically carved out from the definition “any earthquake, flood or other natural disaster or outbreaks of illness or other acts of God”.

The Court recognized that these two covenants were intended to protect the buyer during the period of delay between signing an M&A agreement and closing the transaction. However, it rejected Cineworld’s argument that Cineplex had failed to abide by the interim operating covenant by closing theatres. The Court pointed out that not only had Cineplex agreed to operate “in the ordinary course” but also “in accordance with Laws.” It had no choice but to shut its theatres when required to do so by the government under various public health requirements. The Court was also persuaded that by carving out “outbreaks of illness” from the definition of Material Adverse Effect, the parties allocated the risk of a pandemic to Cineworld.

The Court also considered Cineplex’s aggressive cash management, but concluded that this could not be outside the “ordinary course” in light of Cineplex’s history of preserving cash when required, and Cineworld’s own cash-preserving steps in response to the pandemic. It concluded that “the economics of the deal did not change because of the deferrals and spending reductions. It was the pandemic that changed the economics of the transaction.” As a result, “Cineplex was no longer the attractive deal to Cineworld at $34 per share that it had been when the Arrangement Agreement was signed…. However, that was the systemic risk that Cineworld assumed when it agreed to exclude the pandemic from the definition of [Material Adverse Effect].” [para. 128]

Having concluded that the contract was breached, the Court assessed damages. Cineplex provided three alternative theories of “expectation” damage: 1) the consideration that Cineworld would have paid its shareholders less the current value of the shares; 2) diminution in value of Cineplex’s future cash flow; and 3) loss of synergies expected to be achieved by Cineplex. These were in the range of $800 million to $1.3 billion. Cineworld argued that Cineplex was only entitled to collect reliance damages consisting of its transaction expenses of $5.5 million.

The Court rejected Cineworld’s argument, re-affirming that expectation damages are the usual measure for breach of contract. However, it rejected the first measure (loss of consideration to shareholders) on the basis that the plaintiff in this case was Cineplex, not its shareholders. Although the shareholders were third-party beneficiaries of the Arrangement Agreement, and Cineplex was appointed as agent to collect the proceeds of sale on their behalf, they were specifically precluded from suing to collect their own damages. As a result, the Court concluded that “the only damages recoverable by Cineplex are the losses sustained by Cineplex, not its shareholders.” It therefore awarded damages for loss of synergies that Cineplex would have gained by merging with Cineworld in a very substantial amount: $1.2366 billion.