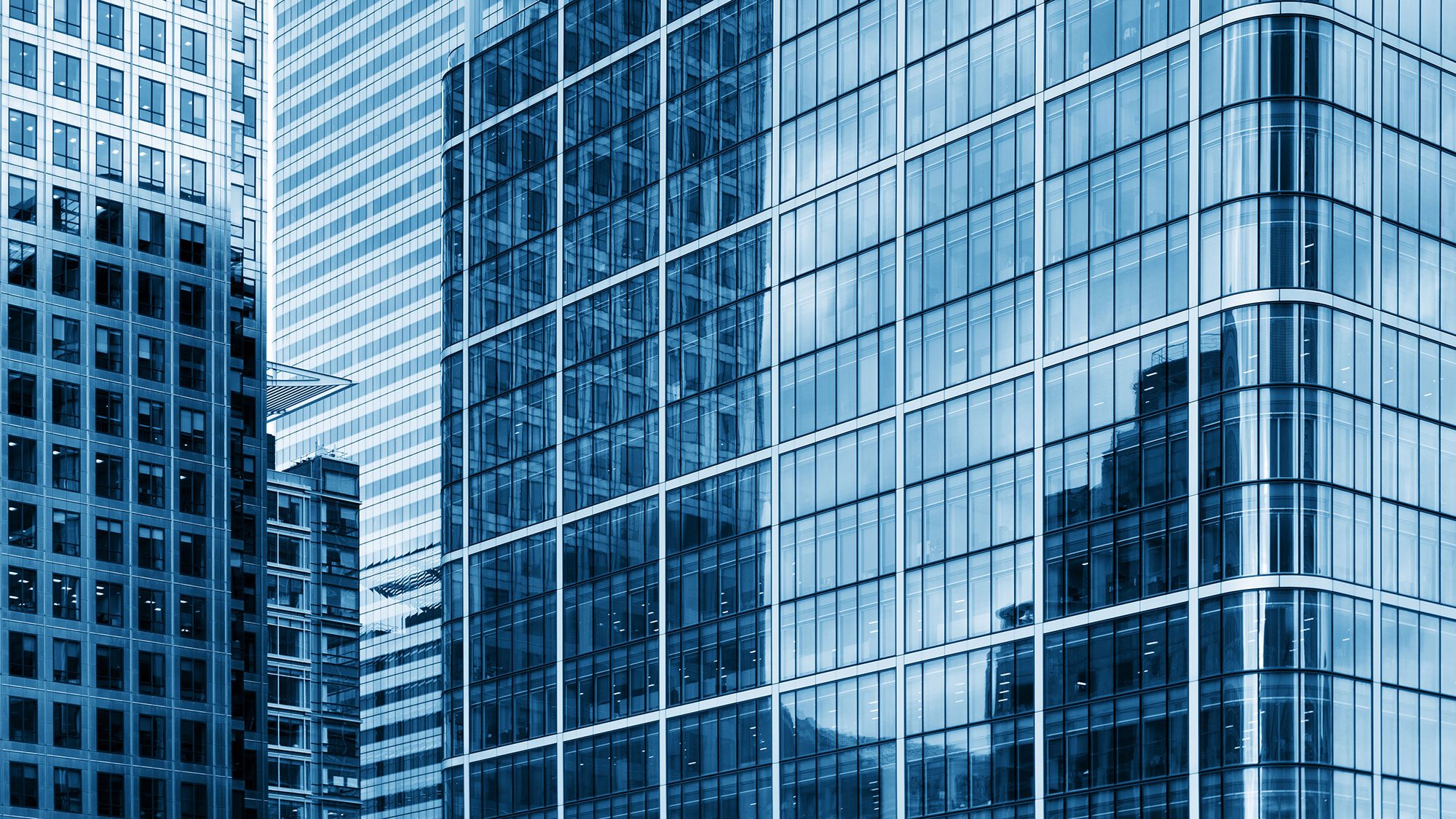 Important developments are on the horizon for financial services. Businesses dealing with banks will soon benefit from consumer protection provisions which previously served to protect individual bank customers. Banks are also facing the growing risk that the consumer protection regime will be used in litigation against them, which could trigger significant economic and reputational repercussions. These issues raise a number of regulatory, governance and operational considerations for participants in the sector.

Historically, the Bank Act’s “consumer protection” provisions have only applied to protect natural persons and not corporate entities such as businesses or non-profit organizations.

This will no longer be the case, as many of the Framework’s provisions will apply to a bank’s dealings with businesses’ customers. These include the “prohibited conduct” provision, the express consent provision, and the requirement to list charges or penalties, among others.

While characterizing the new Bank Act consumer protection framework (the Framework) as a “development” may be a stretch (since the legislative amendments were introduced almost three years ago), there have been some recent attempts to limit the Framework’s application to businesses which we believe are important to highlight:

We also expect that the Framework will be increasingly used by complainants and plaintiffs in regulatory complaints and lawsuits, including class actions, against financial institutions. Improper disclosure and incorrect calculation of fees, interest or other charges continue to be the most common issues triggering regulatory investigations or litigation. Considering the much higher penalties that may now be imposed by the FCAC and the FCAC’s new approach of routinely “naming” the bank, a finding of violation by the FCAC could have a significant economic and reputational impact on the bank. And plaintiff class action counsel are closely watching FCAC decisions for inspiration. Consumer protection legislation was already a common source of class action litigation against FIs in Québec. More robust federal regulation will probably lead to an increasing number of pan-Canadian class actions being proposed for alleged violations of the Framework.

Progress in the digital space

Compared to other developed countries, Canada has experienced delays in rolling out frameworks, including legislation, that enable the fintech ecosystem to evolve in a way that is reliable and safe for end users, while still allowing them to leverage the power of technology (read our recent report on the Canadian fintech landscape here). Fortunately, several key government and regulatory efforts are gaining momentum:

High-cost credit contracts are currently regulated in Alberta, Manitoba, and Québec. B.C. has introduced similar legislation as part of the Business Practices and Consumer Protection Amendment Act, 2019 (the Amendment Act) which will add a new Part 6.3 to the BPCPA to address high-cost credit contracts. The Amendment Act received Royal Assent in May 2019, but implementing regulations are still forthcoming. The government recently passed minor amendments to Part 6.3 which may suggest that the legislation may soon be implemented.

Part 6.3 is broadly similar to legislation in the other three provinces that regulate high-cost credit. It will apply to fixed credit, open credit, leases and other prescribed consumer products with an APR or interest rate that exceeds a rate to be prescribed by regulation. It remains unclear what this interest rate will be, but in Québec the rate is 22% while in Alberta and Manitoba it is 32%. It is anticipated B.C. will align with the other western provinces but that is by no means certain.

Part 6.3 provides that high-cost credit providers will need to be licensed and must provide borrowers with prescribed disclosures applicable to the credit agreement. The legislation provides borrowers with a one-day cooling off period (although this time period may be increased by regulation) as well as cancellation rights that are not limited by time. These cancellation rights are available to the borrower in the following circumstances:

These rights and requirements go beyond what has been established in other provinces. For example, in Alberta, there are no similar express cancellation rights in relation to high-cost credit, while in Manitoba, a borrower has an unlimited cancellation right only if not advised of the cooling off period. The requirement to review the agreement with the borrower does not have an equivalent in other provinces and may restrict the ability of lenders to enter agreements through the internet.

Part 6.3 also prohibits wage assignments, restricts payment procedures, prohibits incentives such as prizes or awards to enter a high-cost credit agreement, and provides for an interest rate cap to be prescribed. In addition to the requirements outlined, the legislation includes extensive regulation making powers that may be exercised to limit fees that can be charged, to add more cancellation rights, or to require that prescribed language be included in the high-cost credit agreement.