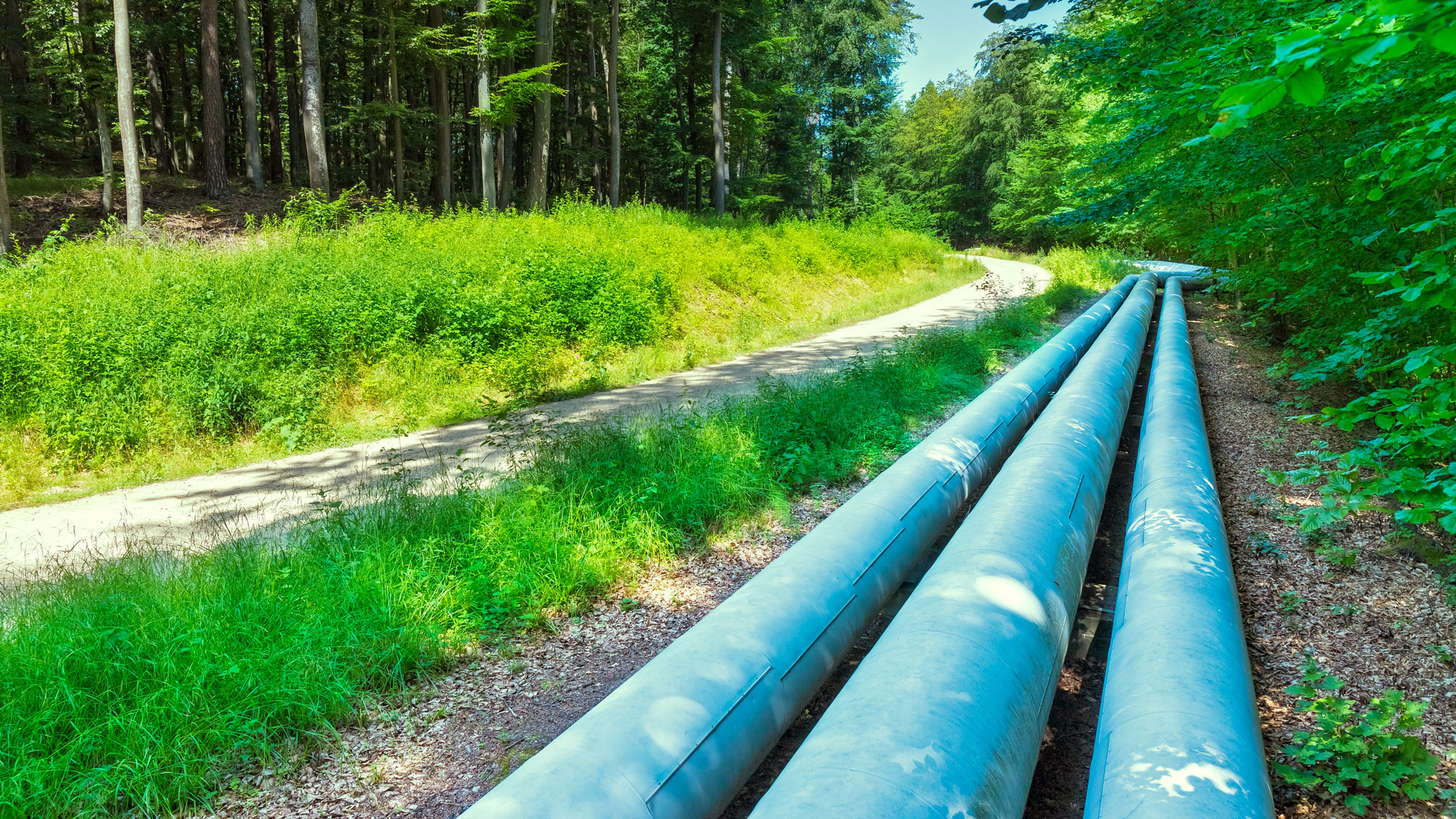 Canada’s oil and gas industry is witnessing positive momentum. With higher sustained commodity prices and a more favourable outlook on the horizon, energy companies are pursuing M&A and capital markets opportunities and reducing the carbon intensity of their assets—with carbon offset projects emerging as a rising area of focus. Altogether these latest developments are demonstrative of optimism in the sector, evolving alongside energy players’ ongoing commitment to operating to some of the highest environmental and social standards in the world.

After years of headwinds, Canadian energy sector participants are cautiously optimistic that a longer-term recovery is underway. Anticipated demand growth coupled with supply restraint has spurred a rally in oil and gas prices that looks to have legs heading into 2022. OPEC+ has recommitted to its plan to gradually increase production, providing further support for a positive price outlook. Meanwhile, the start-up of Enbridge’s Line 3 pipeline could improve the price differential between WCS and WTI, and the expected completion of the TMX pipeline and the LNG Canada projects over the next few years will help to alleviate takeaway capacity issues for Western Canadian producers.

Sustained commodity prices and a more positive outlook have supported M&A and capital raising activity in the sector, while companies have been able to generate significant amounts of free cashflow. The last few months have also seen the announcement of a number of significant carbon offset projects, with a particular emphasis on carbon capture utilization and storage (CCUS). These themes are discussed in more detail below.

After a busy first half of 2021, M&A activity in the Canadian energy sector remains robust across the upstream, midstream and downstream subsectors. Dealmaking continues to be driven primarily by consolidation, non-core asset sales and asset portfolio rebalancing, as companies seek value through scale and lowering the carbon intensity of their assets. Certain high-profile examples include Brookfield Infrastructure’s $15.3 billion acquisition of Inter Pipeline and Seven Generations’ $4.8 billion combination with ARC Resources.

Equity participation in projects by Indigenous groups has provided a further driver for deal activity. For example, Suncor recently partnered with eight Indigenous communities to acquire TC Energy’s 15% stake in the Northern Courier Pipeline with a value of approximately $1.3 billion. The remaining 85% interest in the pipeline is held by AIMCo. Earlier this year, Haisla Nation partnered with Pembina Pipeline in the development of the proposed $3 billion Cedar LNG project in Kitimat, British Columbia.

We expect that these same underlying factors, and increased participation by Indigenous groups, will continue to drive strong M&A activity into 2022.

After midstream and integrated oil and gas companies dominated capital raising activity in 2020, this year has seen more capital raised by exploration and production companies.

Although a number of major banks continue to de-weight their portfolios of oil and gas loans, debt markets generally remain available to well-capitalized companies. In September alone, Cenovus raised approximately US$1.2 billion in a series of note offerings, while Enbridge raised approximately US$2.7 billion, including US$861.4 million of sustainability-linked notes.

Similarly, despite continuing negative investor sentiment, select oil and gas issuers have been able to complete significant equity sales. In September, Freehold Royalties raised $173 million in a bought-deal financing, while Tourmaline, Canada’s largest natural gas producer, sold a significant stake in Topaz Energy in a secondary offering for $108 million, with Topaz shortly thereafter raising $173 million in a bought-deal financing. At the start of the fourth quarter, Cenovus sold a significant stake in Headwater Exploration through a $227.5 million bought-deal secondary offering, and a new management team, certain members of which who had previously formed part of the leadership of Vermilion Energy and Baytex Energy, raised $29.5 million to form Tenaz Energy.

With the federal carbon tax set to increase to $170/tonne CO2e by 2030 and the Clean Fuel Standard regulations expected to come into force in December 2022, the value of carbon offset projects will increase over time.

The flood of power purchase agreements in 2021 indicates that renewable investment, and the associated carbon offsets, will remain a critical component of carbon reduction strategy going forward.

The recent announcements of Pembina and TC Energy’s Alberta Carbon Grid, Dow Chemical’s Fort Saskatchewan petrochemical complex expansion, and Shell Canada’s Polaris facility are an indicator of the potential size of the carbon offset market. In addition, the flood of power purchase agreements in 2021 indicates that renewable investment, and the associated carbon offsets, will remain a critical component of carbon reduction strategy going forward.

After improving operating cost efficiency through a long cycle of low commodity prices, Canadian energy companies are now generating significant amounts of free cashflow with higher commodity prices. Companies are remaining disciplined, using free cash to pay down debt, repurchase shares and increase dividends to shareholders. It remains to be seen whether investor sentiment will swing back toward production growth or whether companies will be pressured into increasing their renewable energy investments, in line with corporate strategy at the European supermajors.

Canadian oil and gas companies continue to demonstrate their commitment to operating to some of the highest environmental and social standards in the world.

Despite an improved outlook, there are still several challenges facing the Western Canada energy sector. Private equity and institutional capital remains constrained by ESG policy and optics (particularly in respect of the oil sands), and recent litigation targeting major oil and gas companies for failing to take action to mitigate climate change could make it more difficult for oil and gas companies to raise cheap capital. Companies are likely to face increased calls for standardized ESG disclosure and demonstrable efforts to reduce carbon emissions.

Meanwhile in Europe, soaring natural gas prices and energy shortages are compounding inflation and underscore the energy security risks posed by a rapid green transition. Elevated commodity prices and the disruptions caused by energy transition measures are likely to result in the continued politicization of energy, which continues to push and pull the sector in ways that are difficult to predict.

The consensus among leading industry analysts and participants is that the long-term growth in global energy demand will require a combination of conventional and renewable energy sources for decades to come. Canadian oil and gas companies continue to demonstrate their commitment to operating to some of the highest environmental and social standards in the world. If the sector finds public support, it is positioned to be the responsible energy supplier of choice.