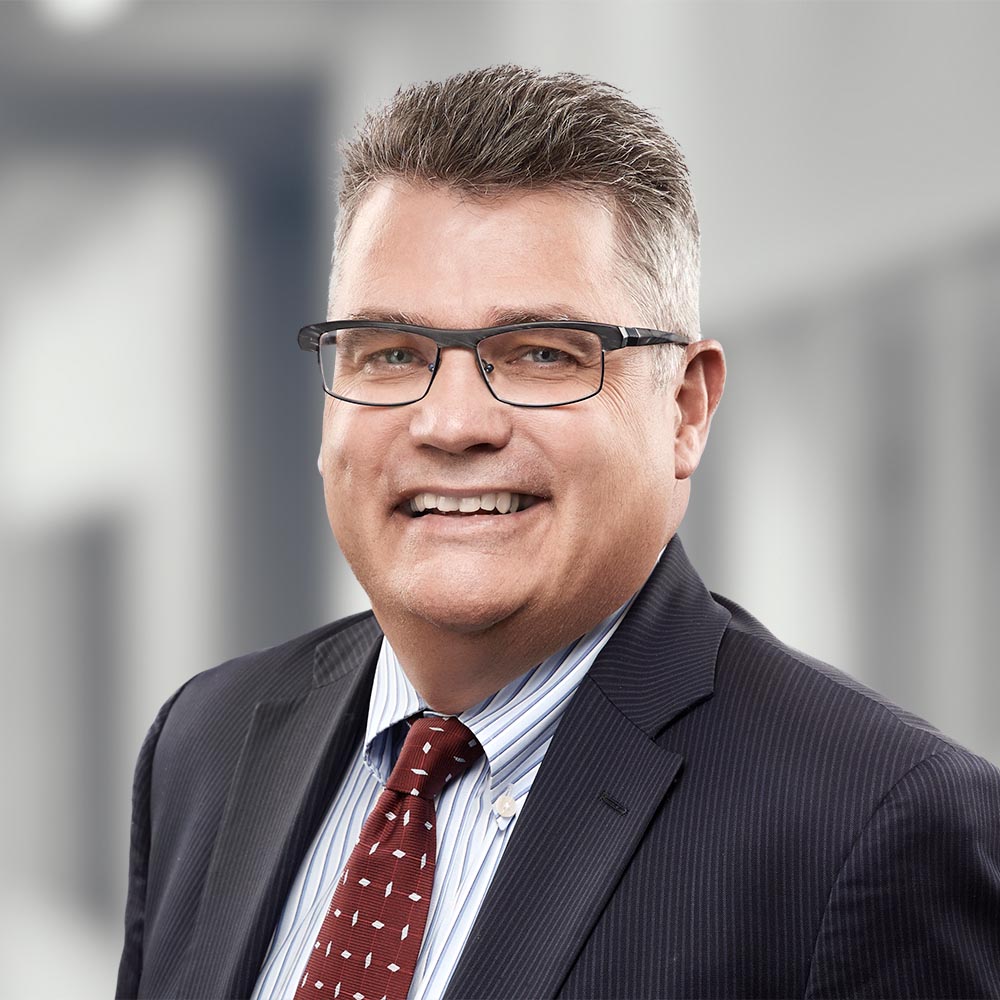 A preeminent figure in the financial services industry, Blair has decades of experience advising Canada’s leading financial institutions on regulatory matters and industry best practices, and has acted as counsel on some of the country’s most complex and novel issues in his field.

Blair is known for his in-depth understanding of all matters relating to the Bank Act. In addition, he has extensive experience in insurance and bank regulatory matters, banking and debt finance as well as payments and cards.

He is without parallel in Canada…he has deep relationships in the industry, which has enormous value well beyond his technical advice.
—Chambers Global, 2021

Blair was a member of the Regulatory Advisory Group to the Task Force for the Payments System Review in 2011, providing advice on regulatory and legal issues related to the payments industry in Canada.

In his capacity as Co-Chair of the Financial Services Legislative Reform Committee of the Canadian Bar Association, Blair appeared as a witness before the House of Commons Finance Committee on Bill C-67 (which implemented branch banking in Canada for foreign banks in 1999).