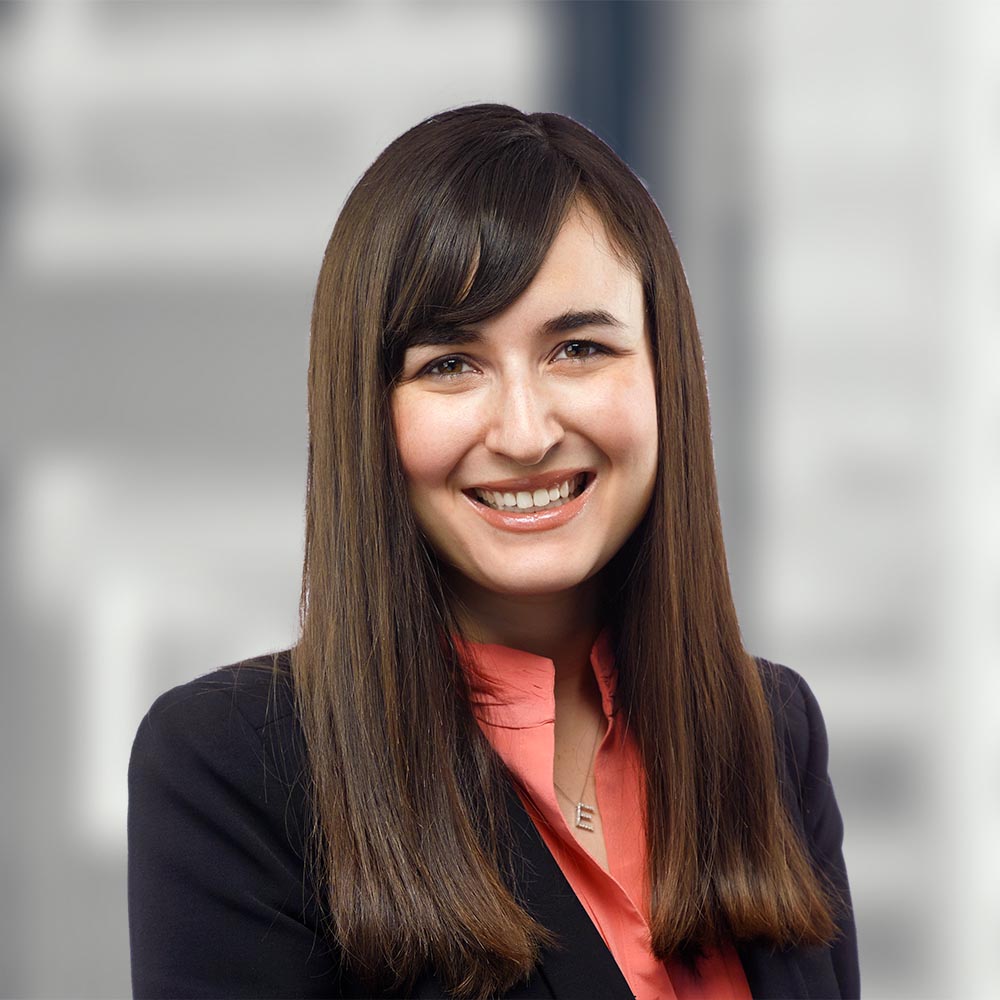 Emily has appeared as counsel at all levels of court in Ontario, and at the Federal Court. She has also appeared in and has expertise in commercial and investment arbitrations with the International Centre for Settlement of Investment Disputes (ICSID), the United Nations Commission on International Trade Law (UNCITRAL), the International Chamber of Commerce (ICC) and the London Court of International Arbitration (LCIA).

Emily is on the Board of Directors of the Young Canadian Arbitration Practitioners (YCAP) and is a representative for the North America chapter of the International Chamber of Commerce Young Arbitrators Forum (ICC YAF) for its 2021-2023 mandate.

During law school, Emily worked as a student casework for Queen’s Legal Aid and was a tutor to fellow law students. As an articling student, she volunteered with the Laws in Action Within Schools (LAWS) program, a high school program that uses legal education as a tool to assist students to succeed in school and become engaged and active citizens.