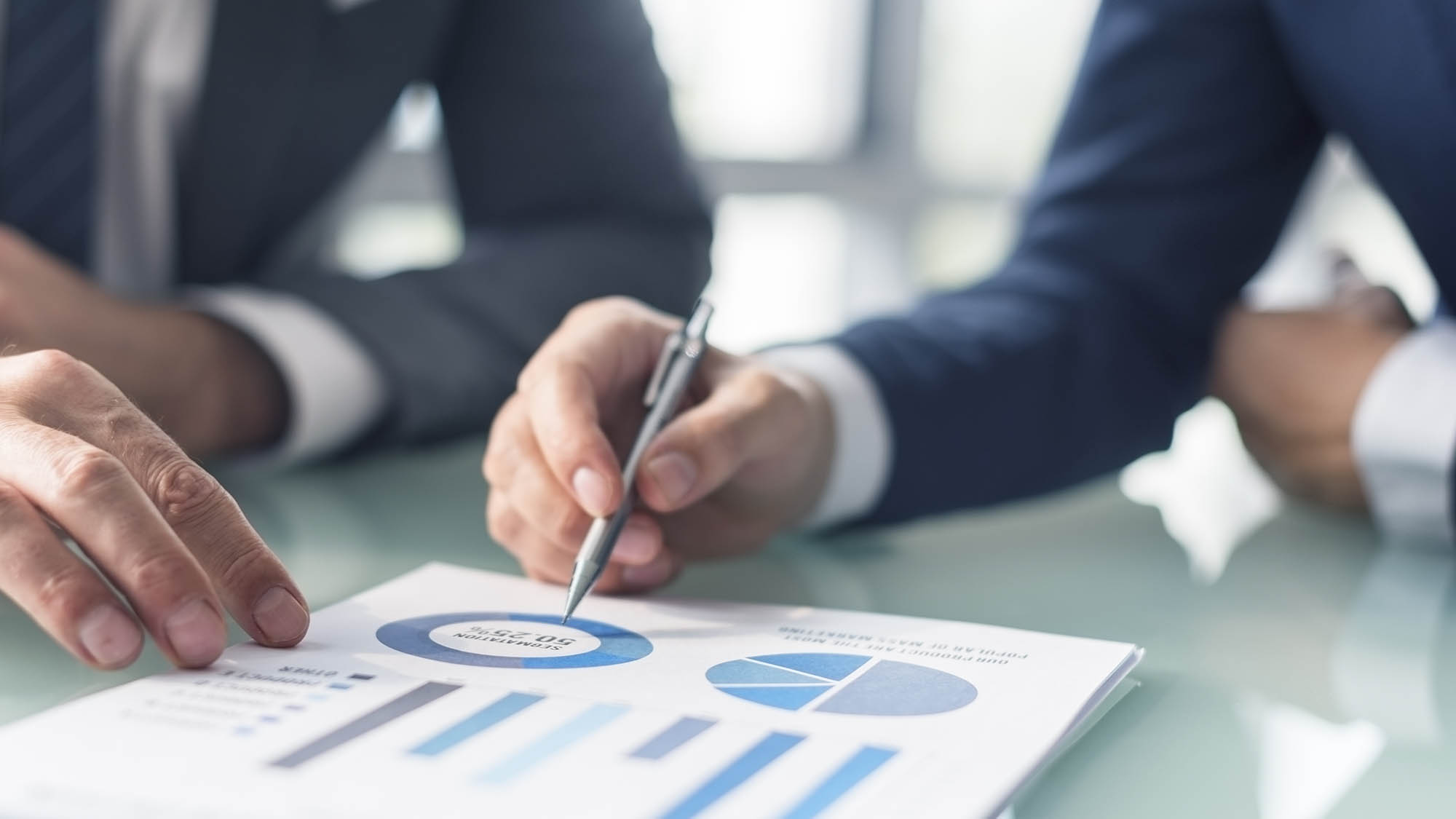 How tech companies can manage a liquidity crunch

Canadian tech companies have entered uncharted waters, with a range of factors threatening to produce a liquidity crunch for many of them.

For years, the tech sector enjoyed record volumes of venture capital investment fueled by low interest rates, an inflow of foreign and corporate investment, and the collective desire to create a vibrant tech ecosystem in Canada. As the economic tides have changed, with climbing interest rates and a looming recession, tech companies are facing an increasingly tough fundraising environment.

Macroeconomic pressures have prompted a shift in expectations among tech investors, who are now requiring companies to think more about profitability instead of growth alone. Many investors are being more cautious by demanding tougher terms, leaning towards smaller deals, and keeping a tighter grip on any spare capital to support existing portfolio companies. For the companies, both new financings and potential sales can be less desirable as the gap between how they and investors value the promise of tech is widening.

A liquidity crunch is particularly challenging for companies in the tech sector, who may be forced to work against their growth-oriented DNA to slow the rate at which they burn through their capital reserves. It has been well-publicized that many tech companies are laying off workers and decreasing spending to free up cash. Companies may soon start to see their runway shorten with limited options to raise new capital on favourable terms.

The first step for most companies in this position will be to monitor, assess the scope of the liquidity problem, and consider whether issues can be worked out without formal insolvency proceedings. Absent the prospect of a sale or capital raise, informal arrangements may include negotiations with creditors to refinance, amend the terms of current debt, or enter into a forbearance agreement, among other things.

Depending on the scope of the issues, however, an insolvency may be unavoidable or even recommended to assist in restructuring the company’s affairs.

Stressed tech companies and their investors may need to resort to, and should not necessarily shy away from, formal insolvency proceedings. While insolvency processes may sometimes be a response to a crisis, with a view to figuring out a solution after having filed, they are best utilized proactively, to effect or implement a pre-planned solution that strategically repositions the company for long-term success.

In Canada, restructurings of tech companies are possible under two main insolvency statutes:

Formal restructuring processes should not be misconceived as rigid. Restructuring offers “stressed” companies a lifeline with flexibility to pursue inventive solutions that are not otherwise available.

These processes become available when a company is “insolvent” in a legal sense, meaning (i) the company is unable to pay, or has in fact ceased paying, its liabilities as they generally become due, or (ii) the company’s assets are not sufficient to pay all of its obligations.

In addition, a “third way” has grown in popularity. Increasingly, companies are taking advantage of the plan of arrangement mechanism under their governing corporate statute—the Canada Business Corporations Act (CBCA) or provincial equivalent—to redesign their capital structure or pursue other creative possibilities.

Formal restructuring processes should not be misconceived as rigid. Restructuring offers “stressed” companies a lifeline with flexibility to pursue inventive solutions to complex problems by providing a number of tools that are not otherwise available in the ordinary course. One key tool is a court-enforced “stay of proceedings”, which halts any enforcement by creditors, giving companies necessary breathing room while they sort out their affairs. Other examples include facilitation of emergency funding (i.e., “debtor-in-possession” loans) and special rights to deal with critical suppliers, landlords, and key contracts. Encouragingly for troubled businesses, the courts have shown a willingness to adopt a flexible and purposeful approach in furthering a successful outcome, all of which companies can leverage to their advantage with proactive planning.

It is helpful to recognize that tech companies face some unique challenges in times of financial stress. For one, the sector tends to be more oriented than most to equity rather than debt financing. This may historically be a matter of both choice and necessity. Equity raises are especially appealing to tech companies because they come without an interest burden or restrictive covenants. At the same time, these companies often lack the backstop of earnings and assets that many lenders like to see before making loans.

This orientation can be a problem in a liquidity crisis. It is usually more practical to raise emergency funds through short-term bridge loans than through equity offerings. The conventional pool of money in these circumstances is debt-oriented and looks for protective security, preferably in the form of “hard assets” that can be more easily and predictably sold to pay back the loans. Many tech companies lack these kinds of assets, limiting the options for urgent bridge borrowings. The most likely source of funding for tech companies in a liquidity crunch may therefore be existing equity investors.

Stressed tech companies are well-advised to keep a close eye on their talented employees. Even as some companies are laying off staff, others may find it difficult to retain their best people.

There have also been changes to restructuring laws in recent years that restrict options available to tech companies for certain kinds of uneconomic contracts. Although insolvency proceedings generally give companies the opportunity to terminate contracts that no longer make sense for them, this is not true for all intellectual property licensing agreements. Legislative changes made in 2019 protect the rights of licensees in circumstances where licensors may have instead wanted to sell their business free of those licenses or terminate them outright. In this way, tech companies in a liquidity crunch may have less flexibility than companies in other sectors. Conversely, however, court proceedings can be used to protect an insolvent company’s contracts that might otherwise be vulnerable to termination by counterparties.

Tech companies are well-advised to keep a close eye on their talented employees in stressed financial times. This is a critical component of most tech business models, and intense competition for tech expertise has traditionally made it easier for people in this field to change employment. Employees may question why they should stay when the shine has come off, stock-based compensation is no longer appealing, and financial difficulties are placing even heavier work demands on them. Even as some tech companies are laying off staff, stressed companies may find it very difficult to retain their best people.

There are tools for dealing with the challenges facing stressed companies. While insolvency proceedings should rarely be preferred over out-of-court solutions, many companies have successfully emerged from them in better condition. They can serve to stabilize volatile situations, enable urgent funding, protect rights and contracts, and facilitate distressed M&A transactions. Prospects are always best if problems are recognized and addressed proactively at an early stage so as to allow time for analysis, engagement with key parties and, if a court process is needed, the development of a prepackaged plan.