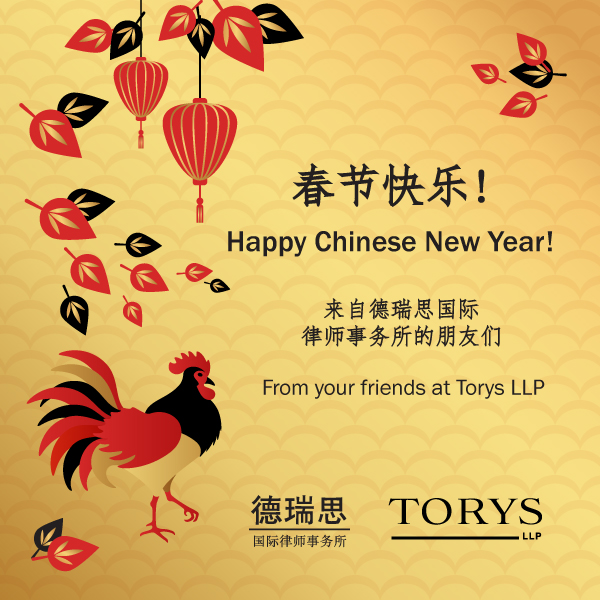 This week the Diversity Committee is proud to recognize Chinese New Year, also commonly referred to as the Lunar New Year. Chinese New Year is considered the most significant Chinese holiday and typically takes place on the second new moon after the winter solstice. The Lunar New Year is also celebrated in several other Asian countries, including Korea, Japan and Vietnam. Because it is based on the lunar calendar, the date of Chinese New Year changes each year. This year is the Year of the Rooster.