We at Torys are proud to provide a welcoming and supportive environment for members of the LGBT community. One of the goals of our Diversity Committee is to recognize and celebrate diverse cultural, religious and equity events and holidays.

Over the last year, progress was made to eliminate barriers to equal rights for LGBT people in Canada, the United States and across the world. For example: 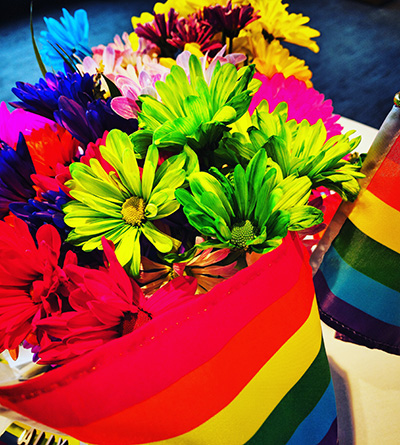 On June 28, Torys, in partnership with Union Gas, hosted a Pride reception in the Toronto office. Pride events will take place across North America this summer. Some of the events near the Torys offices are listed below:

For those participating in or attending the various events across our cities, we wish you an enjoyable Pride 2016.